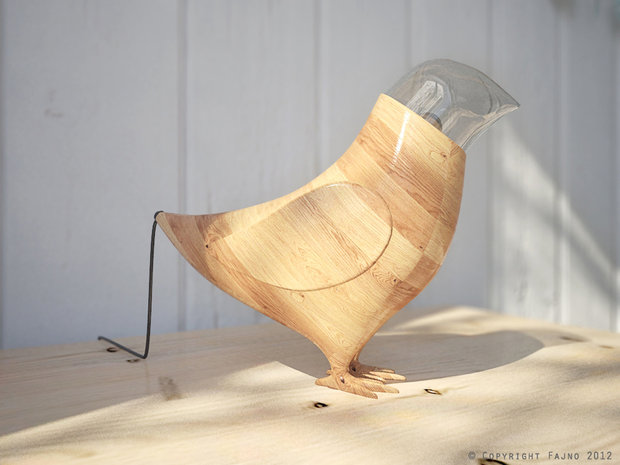 In 2012 three young designers from the country of Belarus have made a sketch of a desk Bird Lamp. Its design turned out to be so good that images of this lamp have winded up all over big interior design magazines and social networks. Everyone wanted to get the Bird Lamp: boys wanted to present it to their girlfriends, girls – to the boyfriends, stores of New York City, London and Paris wanted a party for sale, and a new hotel from Warsaw wanted to have the Bird Lamps in more than 100 of its rooms.

The only problem was that “the bird” existed only on paper, and its authors had no idea how to implement this successful project.

Their company, Fajno Design, was established when they were students of Brest State Technical University. Guys earned their money by preparing 3-D interior design projects. With time they arrived at the conclusion that they need some authentic item of décor, which would distinguish them from other designer crews. As a result of a brainstorm born was a bird-lamp concept. The first bird they drew looked more like a dinosaur. But after numerous attempts the right design was born. But the technical aspect wasn’t. 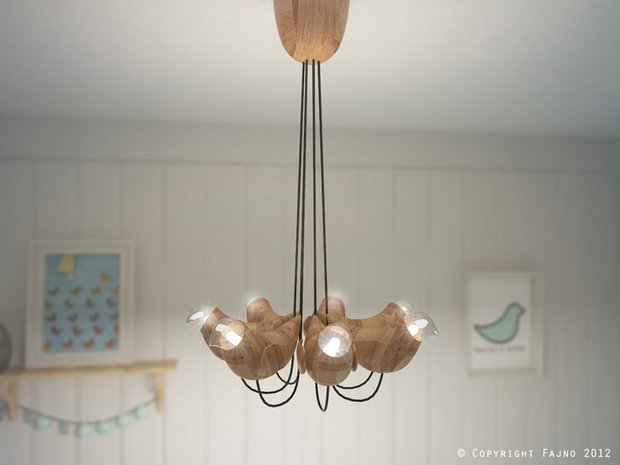 The first problem of “the bird” was its wooden body. According to the initial project it had to be cut out of a solid piece of wood. The closest company which had relevant equipment was in Moscow. Their estimated cost for the bird’s body only was 500 Euro. It was certainly not the price range which the guys counted on. They searched for alternative variants and found a Belarusian producer of souvenirs. They suggested that the body might comprise of a few parts, which would significantly reduce production costs.

Once the “body” problem was solved, the young men faced another challenge: a non-standard glass shade of the lamp in the shape of a bird’s head with a beak. There were two options – glass and plastic. It turned out that a mold for casting plastic was too expensive for the start-up project – about 10,000.00 dollars. Still, the problem was solved later.

So, it took four years to complete this project and the first party of 50 pieces is about to be delivered to patient clients. The price of one lamp is 190 dollars. The authors confirm that people are still interested in this splendid lamp and they keep receiving E-mails from interior designers of different nationalities. Everyone is expecting the Bird Lamp J 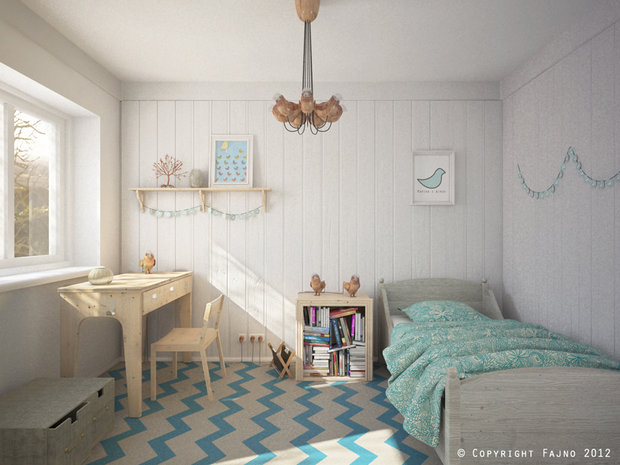 By the way, the Bird Lamp is not the only project of Fajno Design. They have already designed a few more fanciful items of décor, such as the “Moon Clock”, the “UFO Vase”, and the “Branch Chair” and others. Have a look: 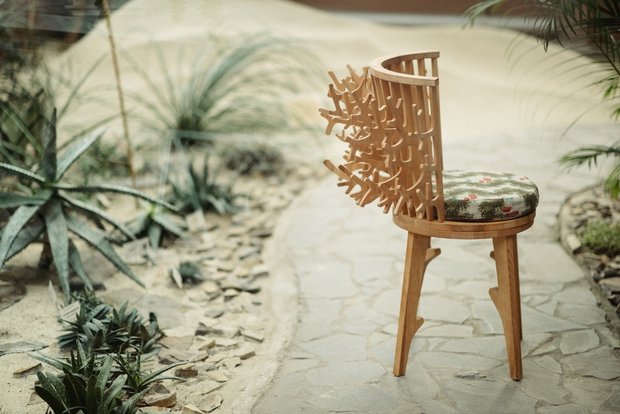 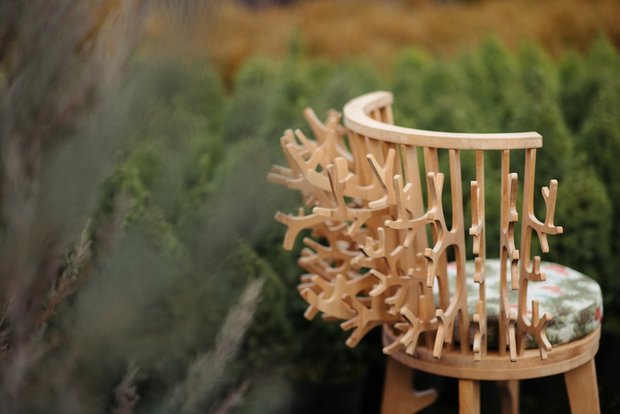 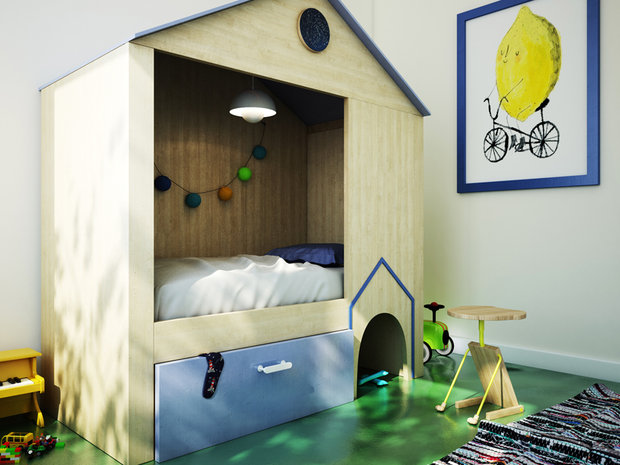 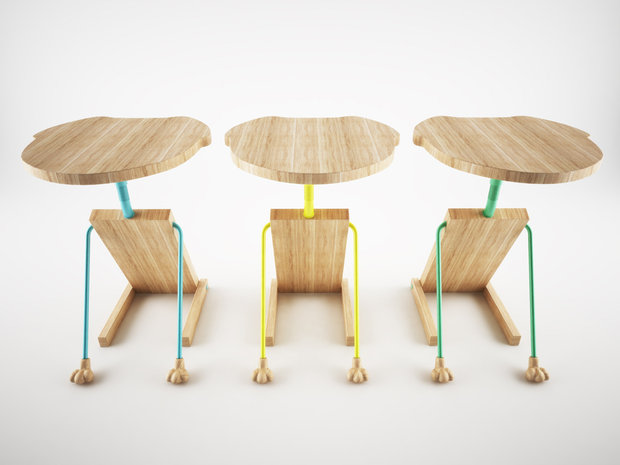 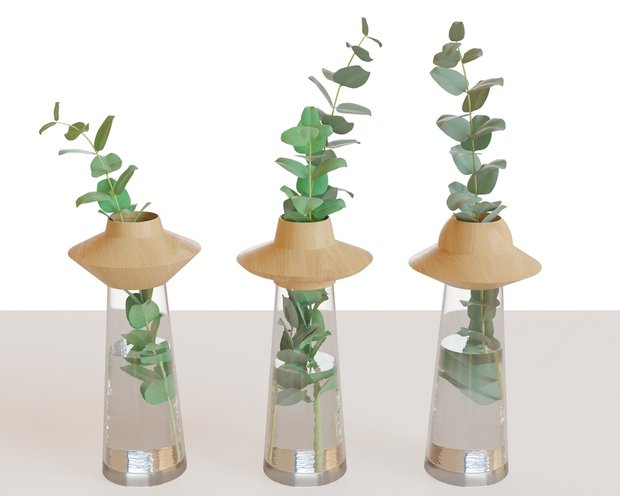 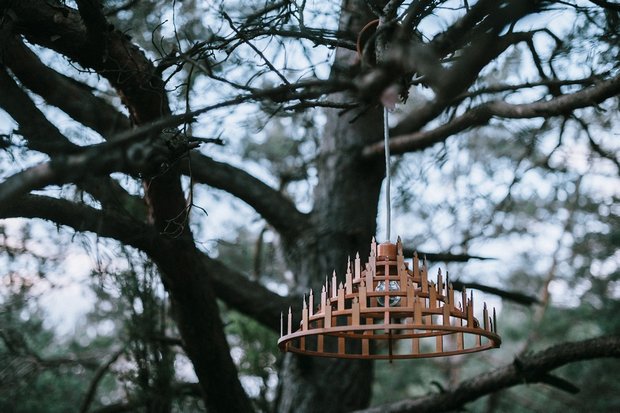 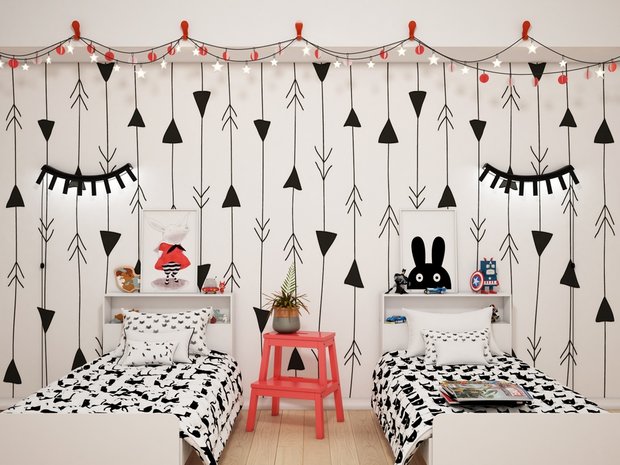 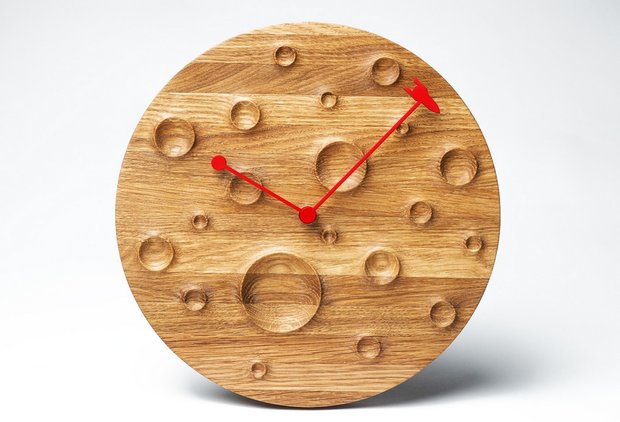 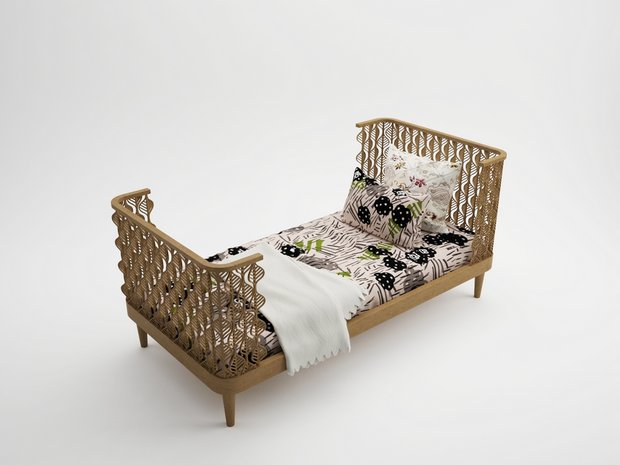 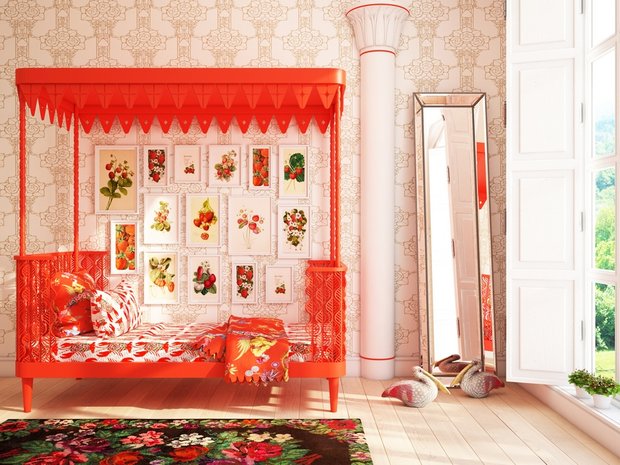