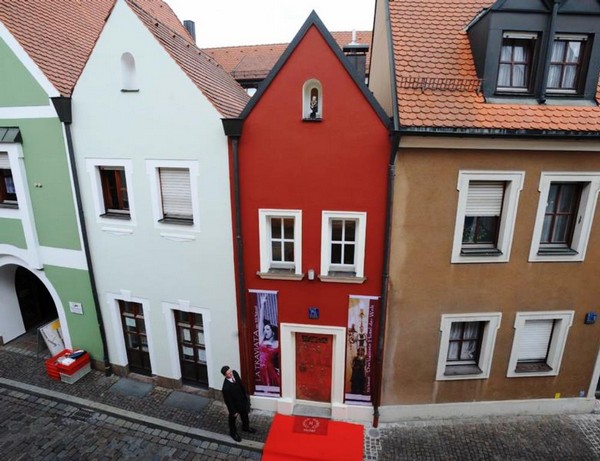 Beach vacation for two and a date on the Eifel Tower is not something new already. If you’re looking for fresh ideas, plan a trip to Germany, to the hotel with an incredible and very romantic history.

Eh’haeusl Hotel, which literally translates as “the wedding house”, has managed to gain a place in the Guinness Book of World Records and in many loving hearts, and its real history reminds more of a fairy-tale.

In the 18th century Bavarian law prohibited marriages of those couples who had no individual dwelling – such measure was expected to reduce birthrates among the poor. Then one enterprising merchant from a small town of Amberg found a way to help miserable lovers and earn some money on the same side. 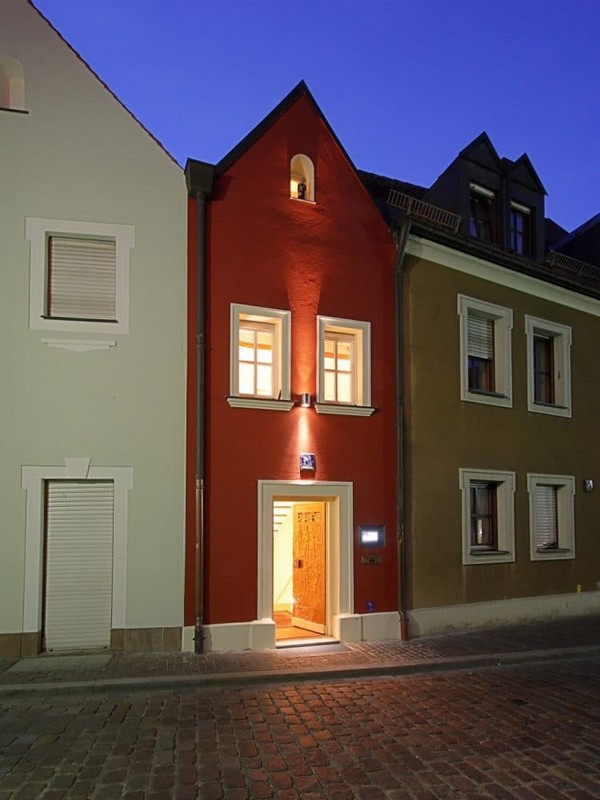 A tiny narrow house was built between two existing buildings and respectively had no sidewalls of its own – just a front and a back wall and a roof. He would sell a house at some insignificant price to those who wanted to get married and after the wedding would buy it back for less. In the end everyone was pretty happy and satisfied: young families, the house owner and the Bavarian law. 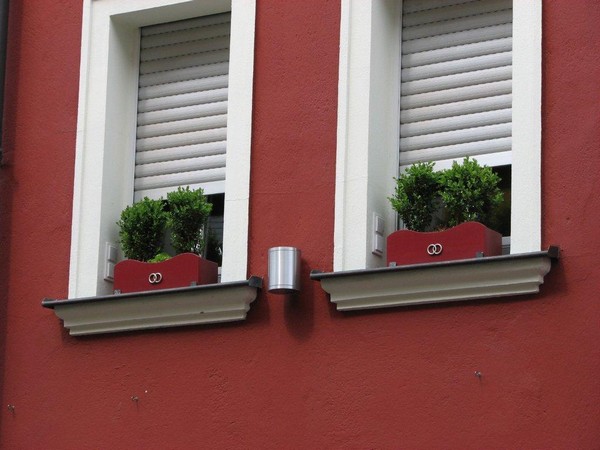 With time both law and architecture have changed. In 1970s one of the buildings adjoining Eh’haeusl had to be demolished, and “the wedding house” was ruined as well. But people of Amberg stood up for one of the most remarkable sights of the town and the house was rebuilt and turned into a lovely hotel.  Its area is just 53 sq. m.; the width of the face side is about 2.5 meters and it features just one room for two.

It would seem like such a poppet couldn’t compete with suites of world famous hotels. But the only room of Eh’haeusl appeared to be so popular that it’s booked months in advance. Dozens of newlyweds from Germany and other countries of the world would like to spend their wedding night in this hotel. 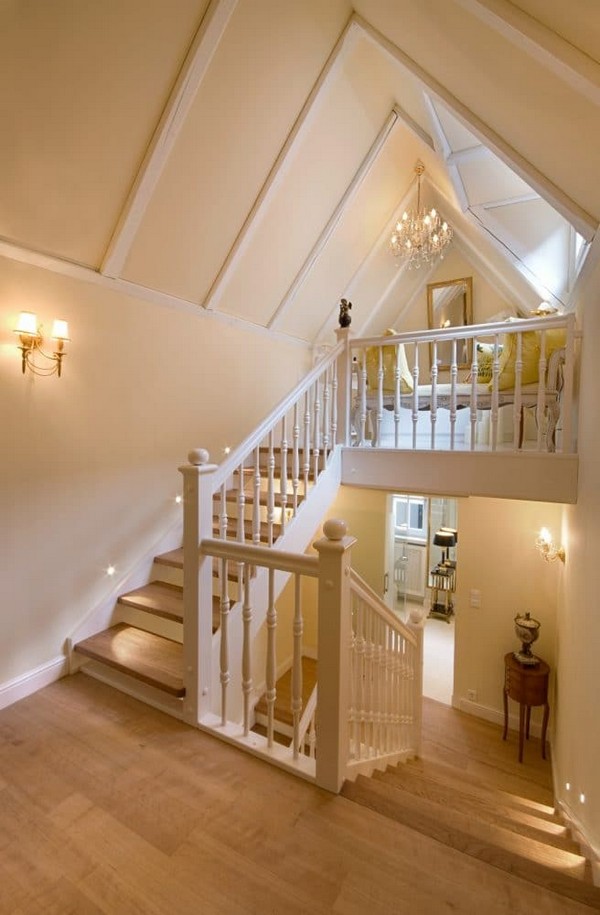 And it’s hardly surprising. The owner has worked to make it as attractive for visitors as possible. The interiors of Eh’haeusl is truly gorgeous: plaster statues, gold-plated mirrors, candles, roses, a fireplace, a jacuzzi, a romantic and cozy atmosphere. No wonder that the hotel may boast five starts. 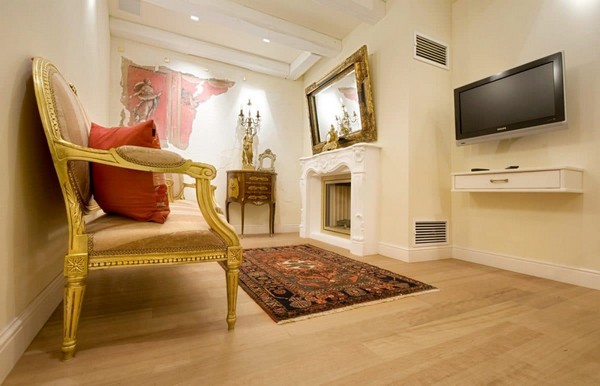 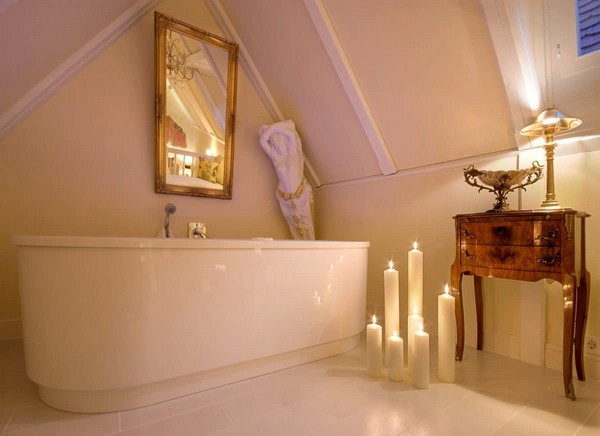 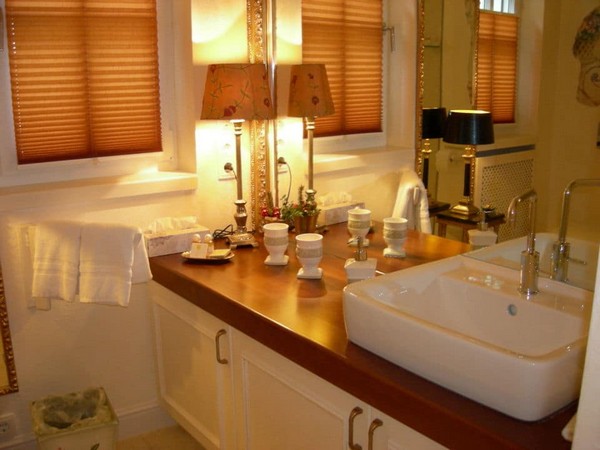 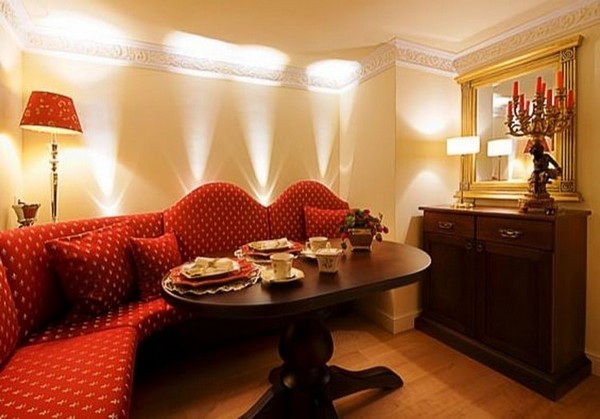 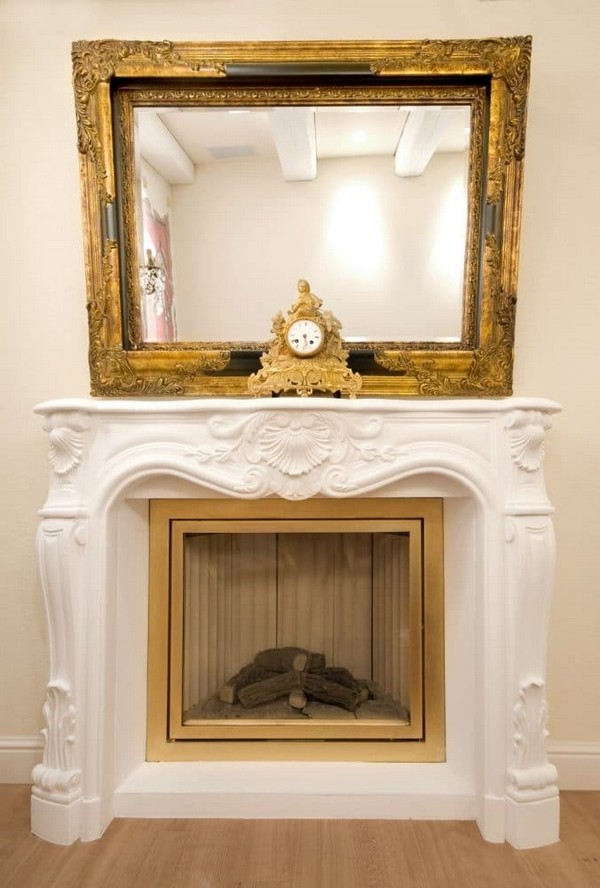 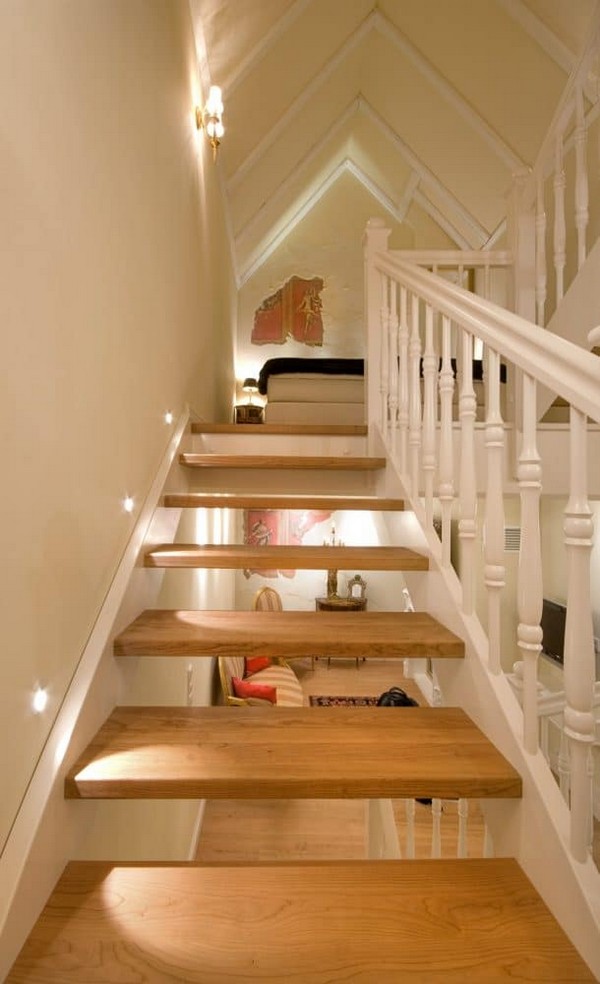 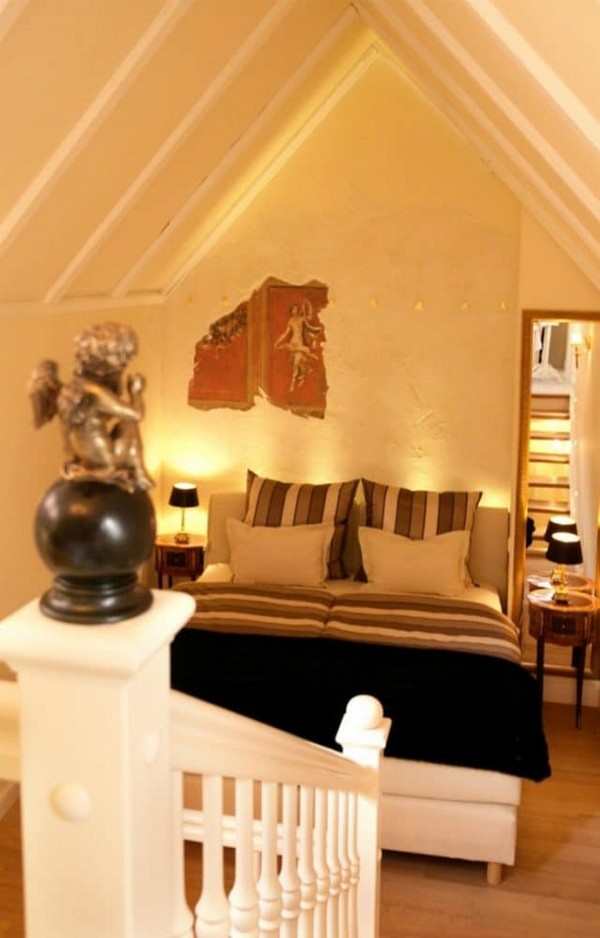 Not to bother guests and let them be alone, there is no concierge or an ever-present maid. There is just a housekeeper who comes to cook breakfast in the early morning when guests are sleeping yet.

And of course there’s a romantic legend, which says that those who spend a night in “the wedding house” will live happily together ever after J