Hexagonal tiles are at the peak of popularity and we tried to find out, how hexagonal forms appeared in our lives and how they can be applied to modern interior design. 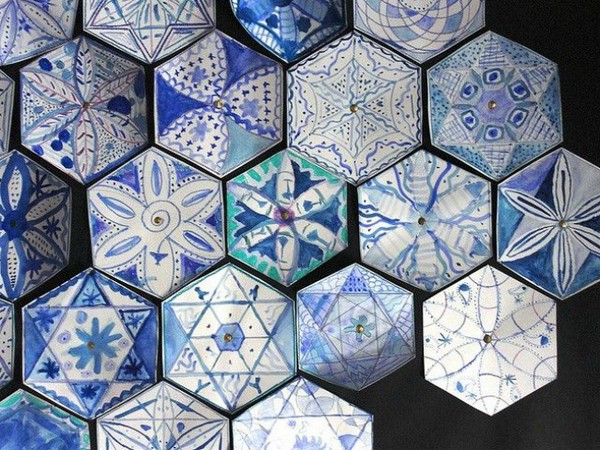 When it comes to hexagonal forms in architecture, the absolute pioneers and leaders in this sphere are bees. Ideally shaped honeycombs designed according to the “golden section” principle are still something to admire. 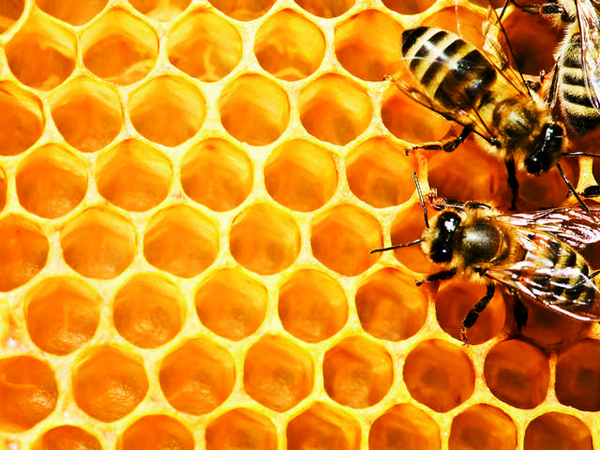 In ancient pagan times a hexagon was given mystical and sacral meaning. It was seen as a symbol of beauty, symmetry, and harmony of the human body: two hands, two legs, a head and a torso. In about 200 AC Romans built a hexagonal forecourt in front of the temple of pagan god Jupiter. In medieval times Englishmen built hexagonal towers to terrorize their opponents. The town of Karlovac in Croatia may still boast a hexagonal fortress: 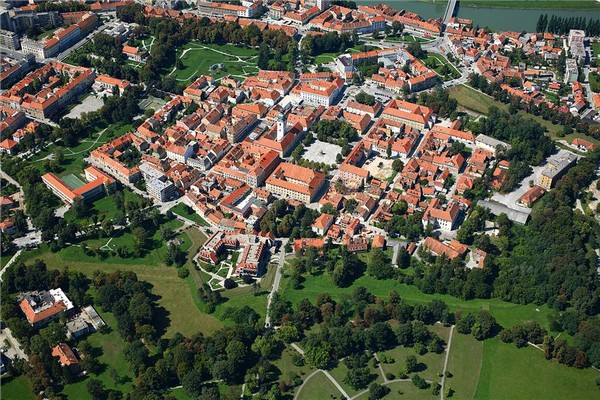 …and the Italian city Palmanova became world-famous due to its central square shape. 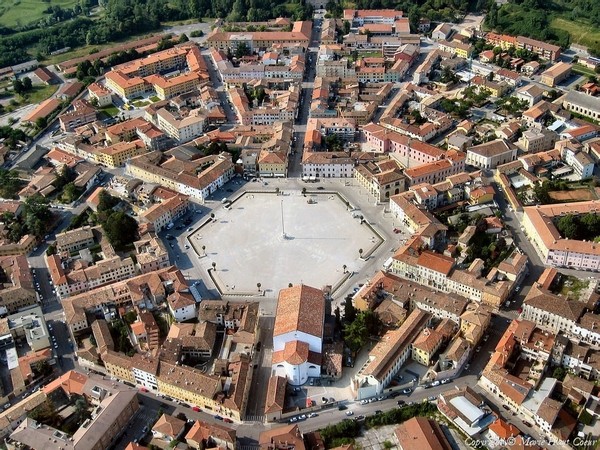 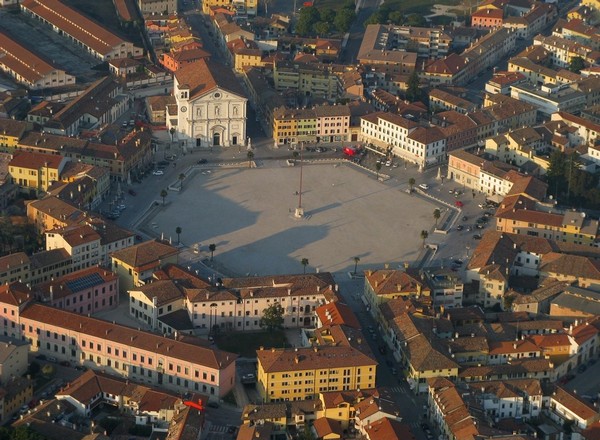 Only in 17-18th centuries people started to view hexagon as fashionable and sophisticated architectural form for their houses, yards and furnishing. And surely first hexagonal tiles were destined to appear in the trend-setting countries of all times – Italy and Spain. Probably, the most beautiful real life example of hexagonal tile history is pavement of Barcelona – created by Antonio Gaudi in early 1900s and decorated with fanciful marine patterns. 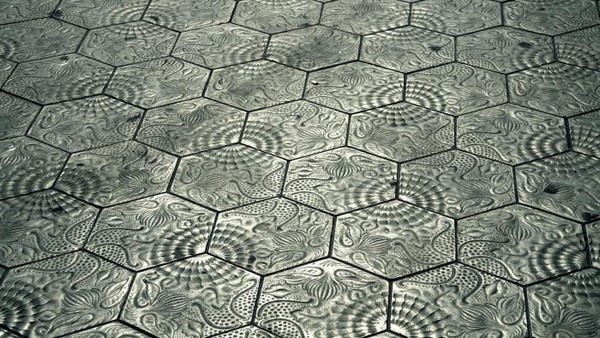 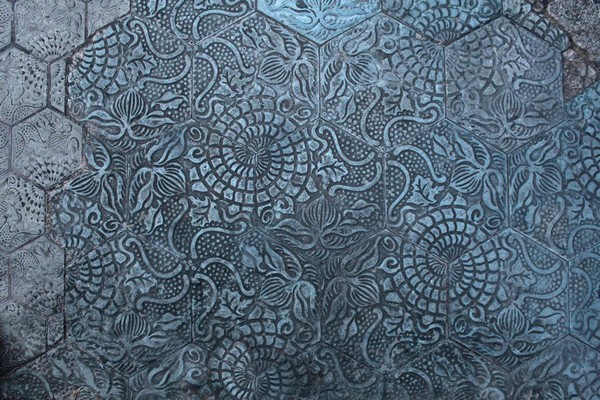 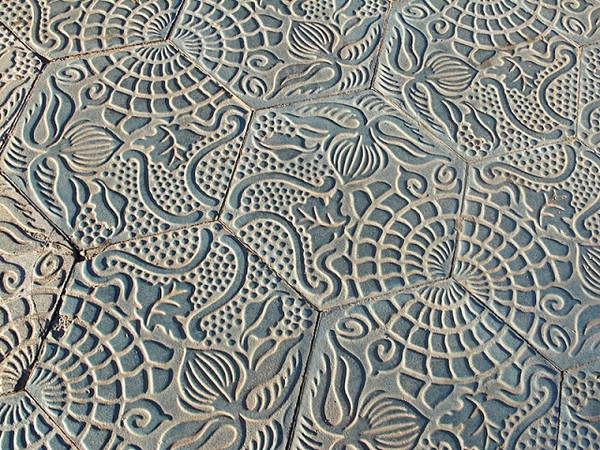 Nowadays hexagonal tiles got new life in architecture. For example, the roof of the Museum of Cultures in Basel, Switzerland, was turned into a true art object thanks to beautifully laid black hexagonal tiles. 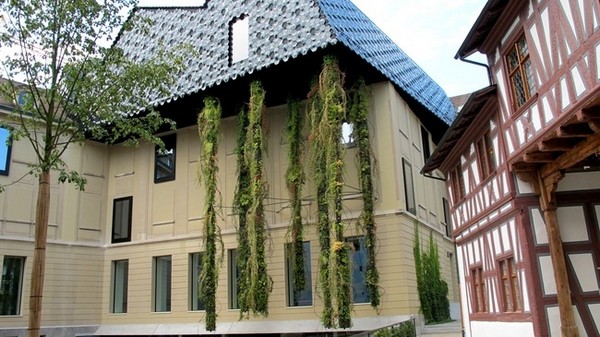 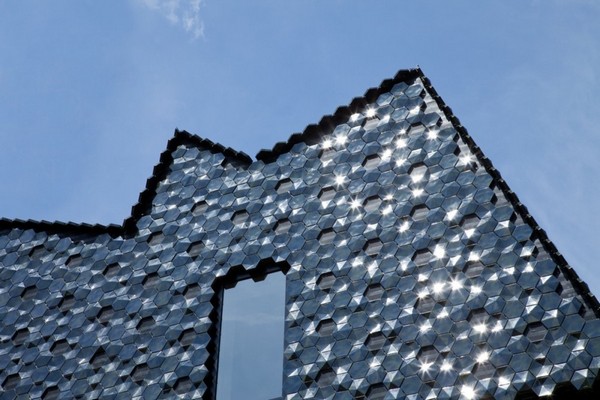 In modern interior design hexagonal format of tiles has increasing popularity. Interior designers and common people opt for “honeycombs” of both traditional and elongated forms since their unusual shape looks non-standard and original even in the simplest texture and color range.

The most popular collections are faux concrete and asphalt patterns, imitation of wood, old bricks, marble, floral motives and even colorful fabric textures. They can be glossy and matte, small, even mosaic-like, and large-scale.

Hexagonal tiles are actively used not just in traditional rooms, such as bathrooms and kitchens, but also in living rooms, bedrooms and terraces. This shape perfectly fits into classical and modern interiors, not to mention eclectic and national motives. Just have a look! 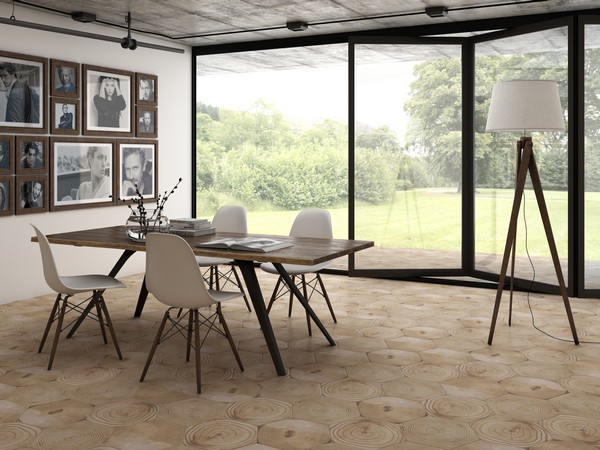 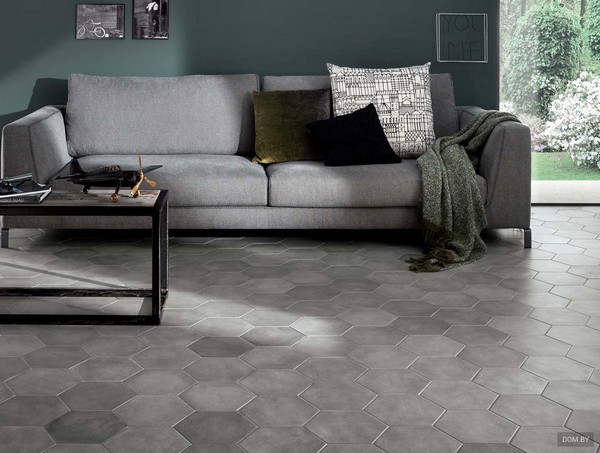 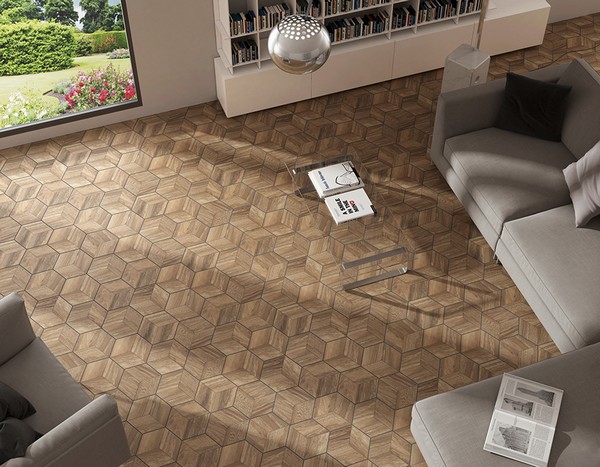 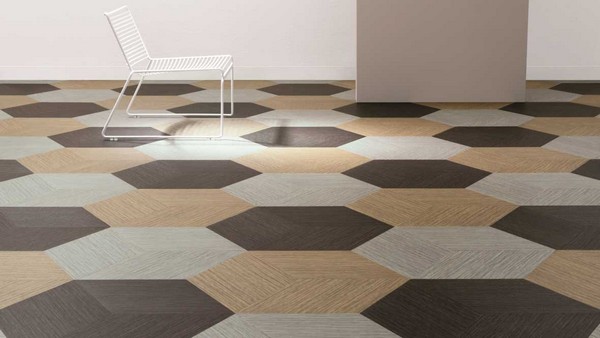 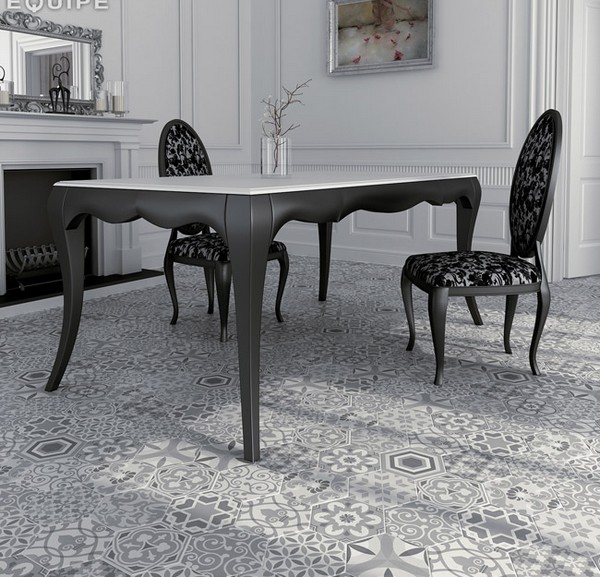 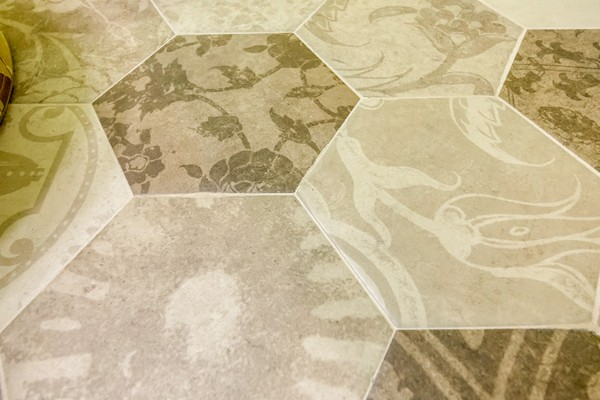 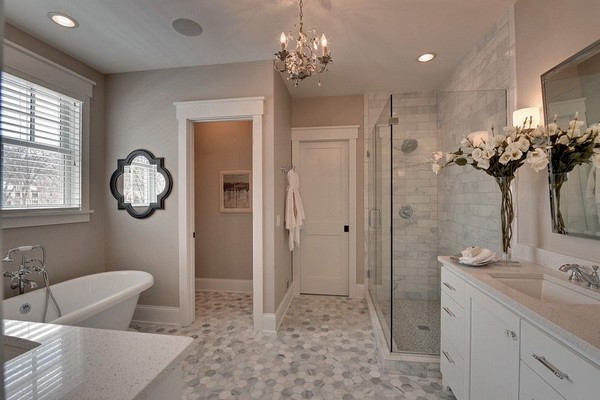 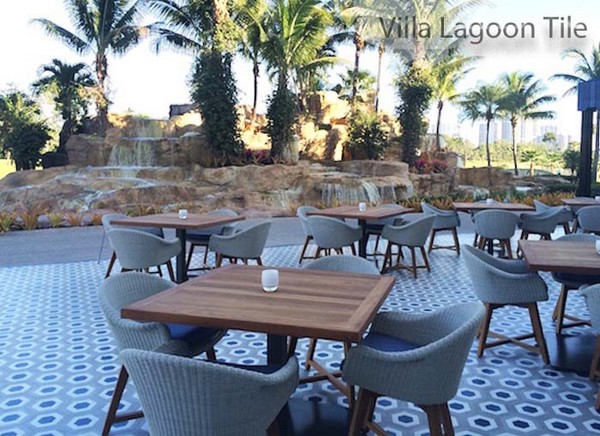 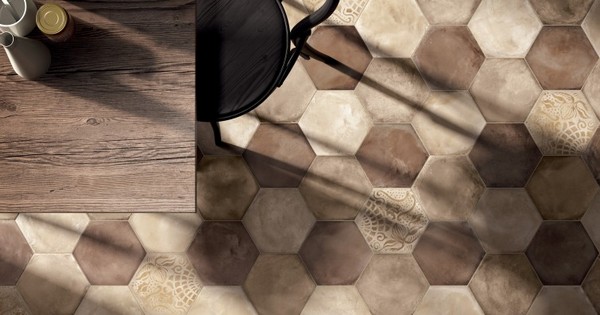 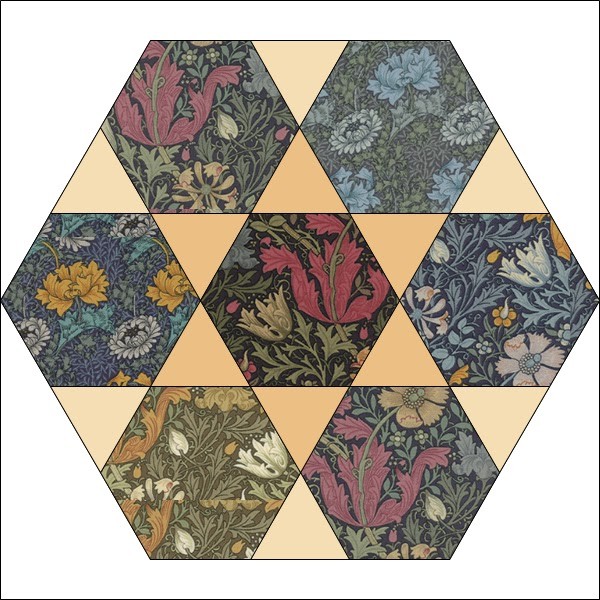 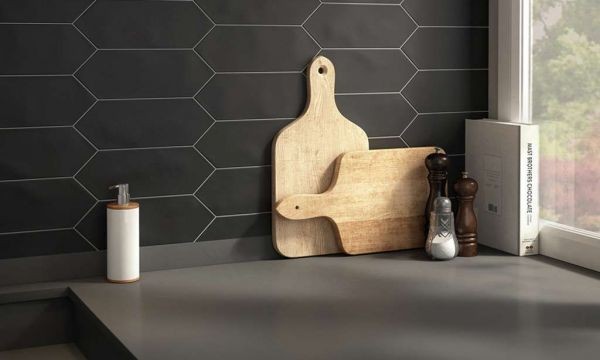 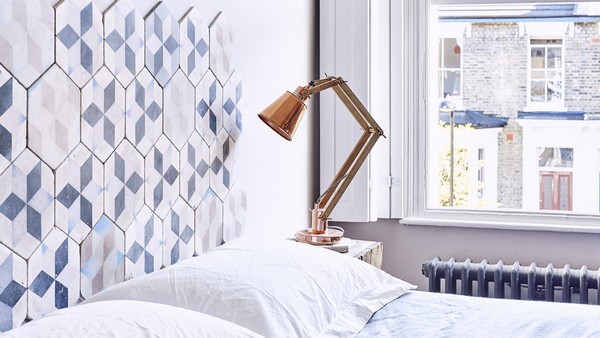 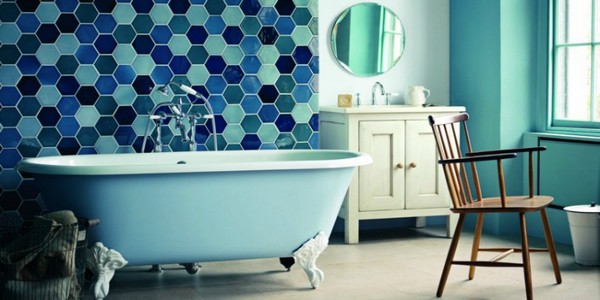 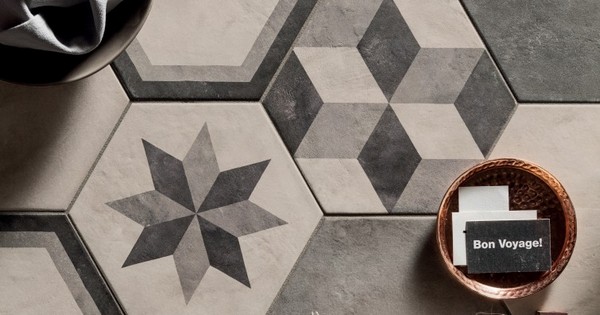 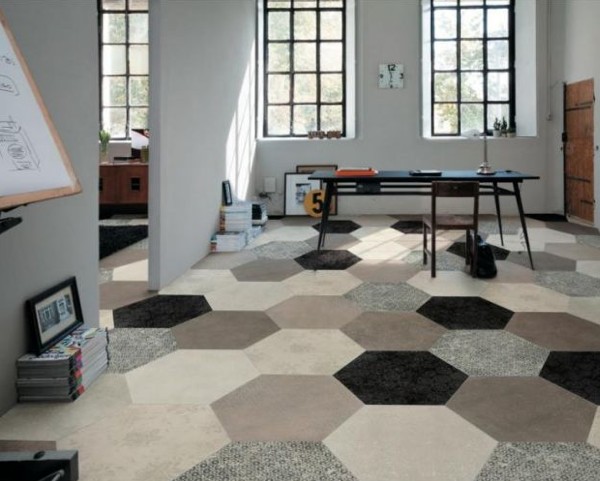 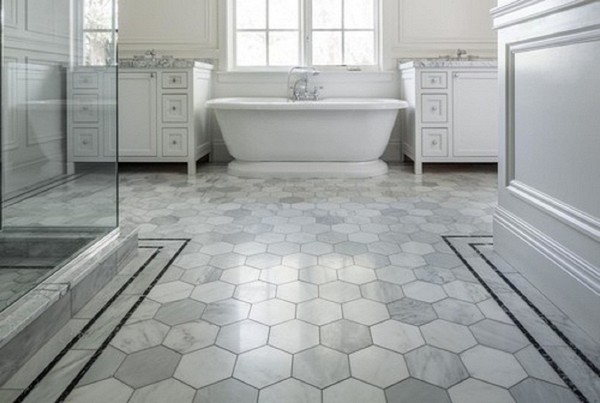 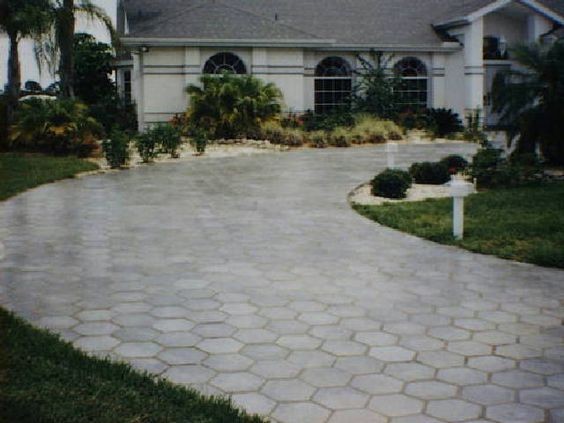 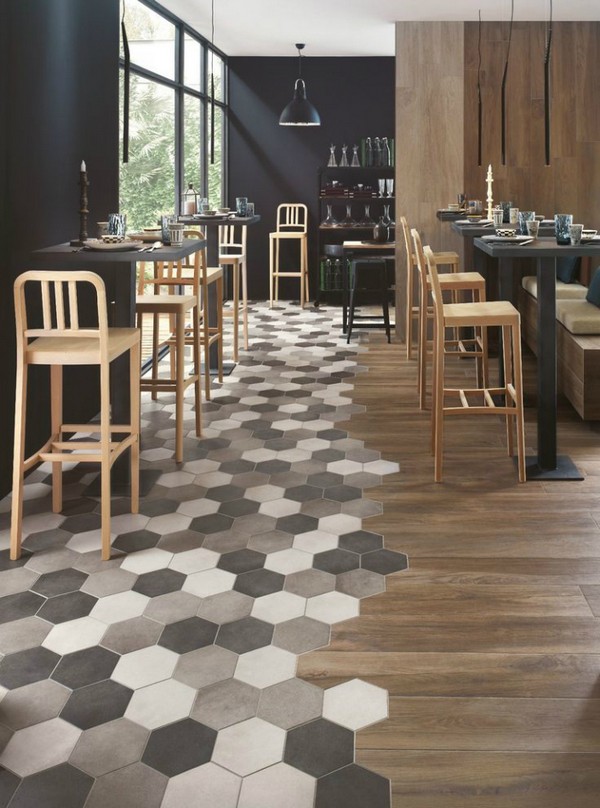 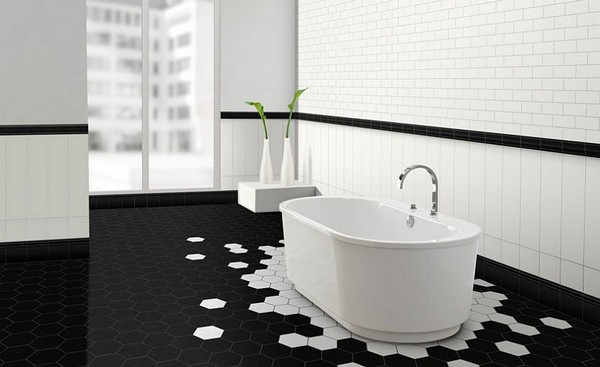 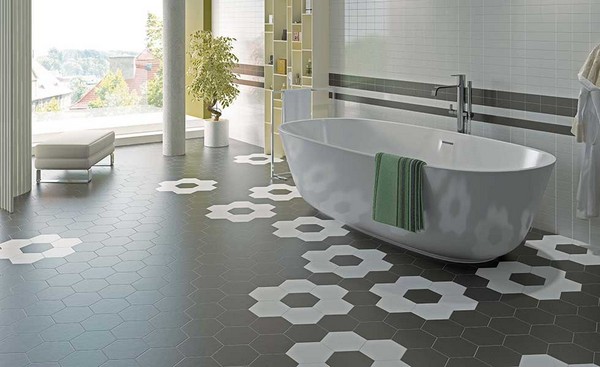