The Dutch architect William Brand and sculptor Annet van Egmond created their first chandelier out of plain steel wire back in 1988. And it was destined to become a symbol of modern designer lighting. Then appeared Brand van Egmond Company, which built its success on three basic principles: traditional hand craft, hi-tech and innovative materials. The fruit of their job is unique lamps and chandeliers that can be easily adapted for a client’s personal wants and needs. But fashionable and world-famous things don’t come out of the blue – the author always needs a source of inspiration. Today we suggest you finding out what inspired the most famous of Brand van Egmond masterpieces. 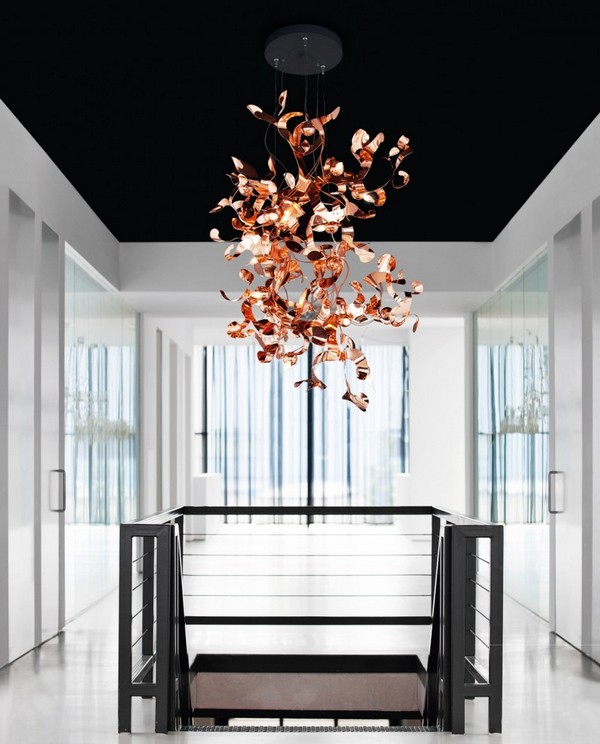 The owner and co-founder of the company, William Brand, is a fan of diving. Those of you, who tried this at least once, would understand how inspiring kelps might be. This seaweed is lazily swaying calm waves like the grass moving in the wind, but more gently and smoothly. It’s all penetrated with flickering light coming from above and seems to be hiding and coming out to dazzle you. Such an incredible view impressed William so much that he repeated the kelp’s fanciful shape in his new chandelier and it was a big success. 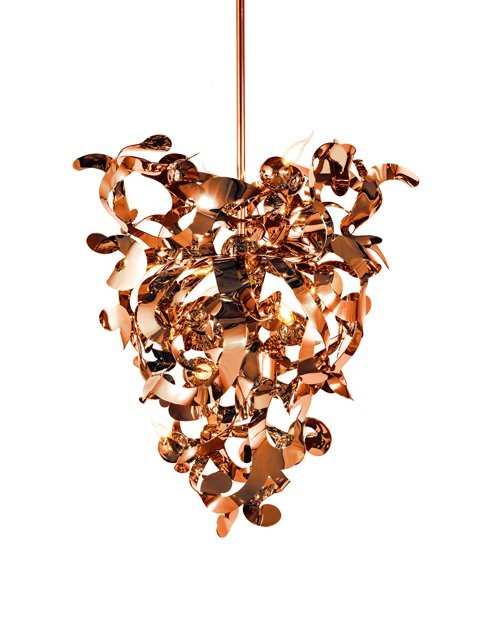 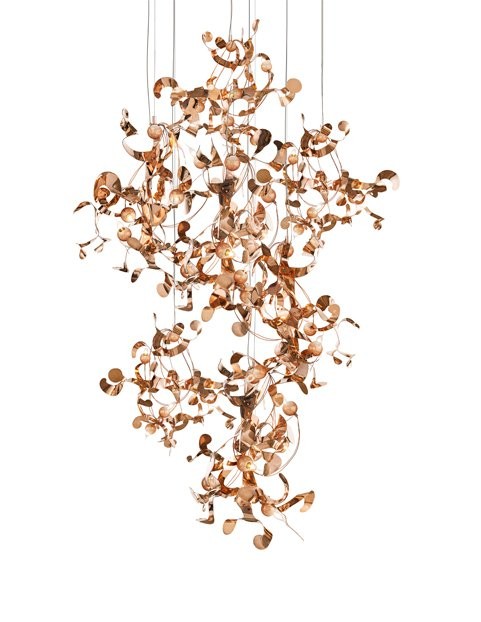 The author believes that his task is to attract attention and get people’s feedback. And the latter is sometimes used to create something else. Like in the case of the Kelp chandelier – the initial model was somewhat transformed to get a full-fledged collection of lamps. The designers noticed that modern trends make people arrange their houses in cold color palette – they tend to use lighter and colder shades of walls and flooring colors in pursuit of fashion. That’s how a contrasting copper red Kelp model was born. 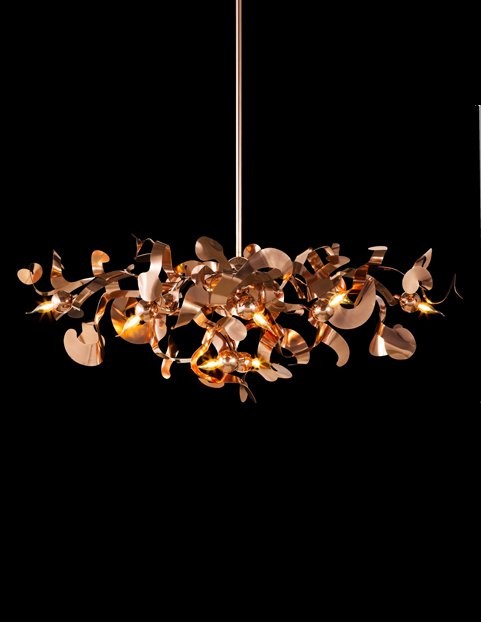 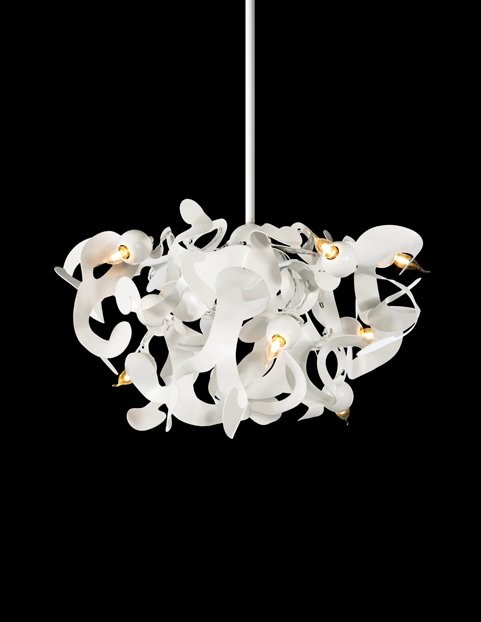 Every item created by the company is backed by some pretty simple and recognizable image – an archetype. A designer acts like a writer who tells a story, but with a different tool. A life example from the latest collection is a Flintstone standard lamp. Can you guess what the basic idea was? A stone and a stick. Why? Because we all came from the Stone Age. This image is pretty understandable and clear, and hence so attractive for customers. 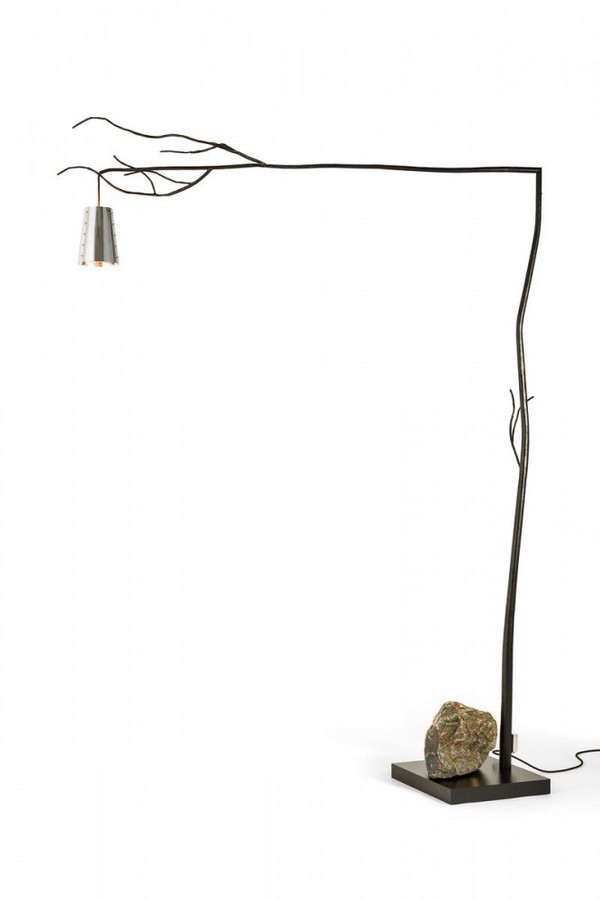 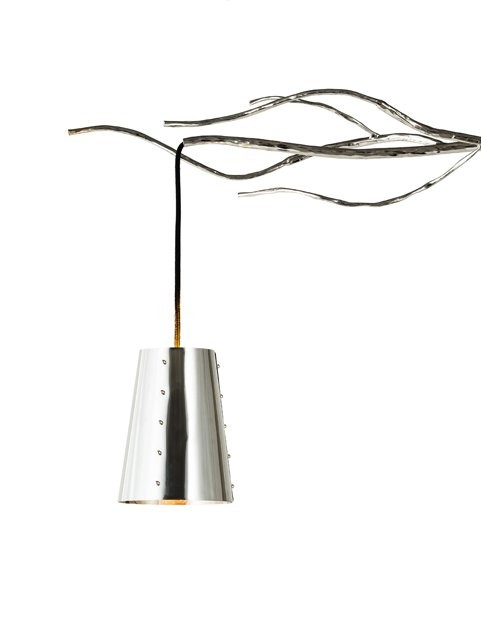 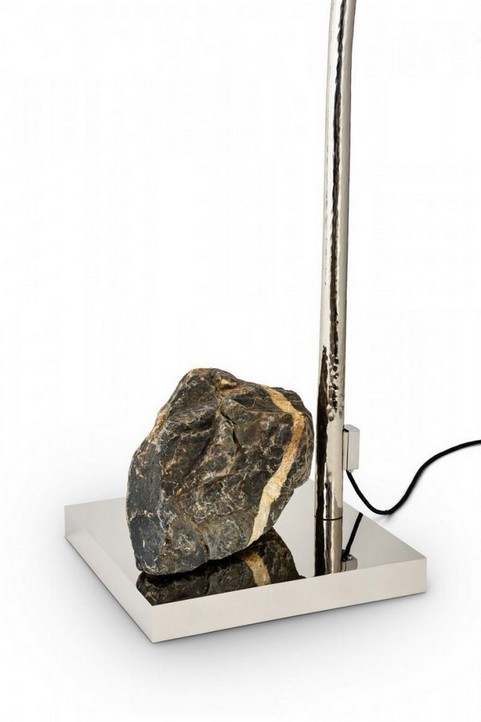 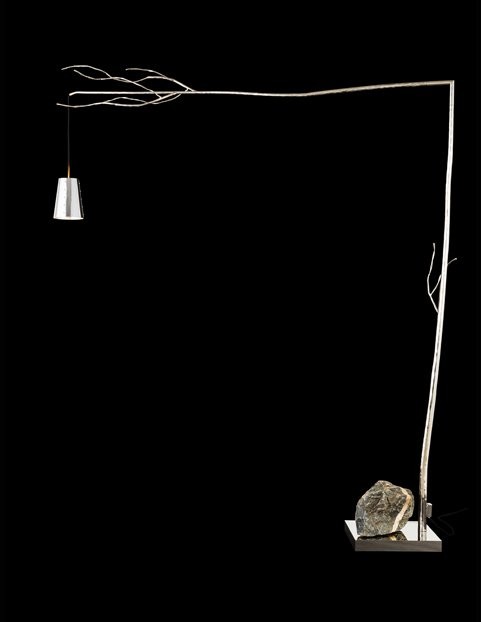 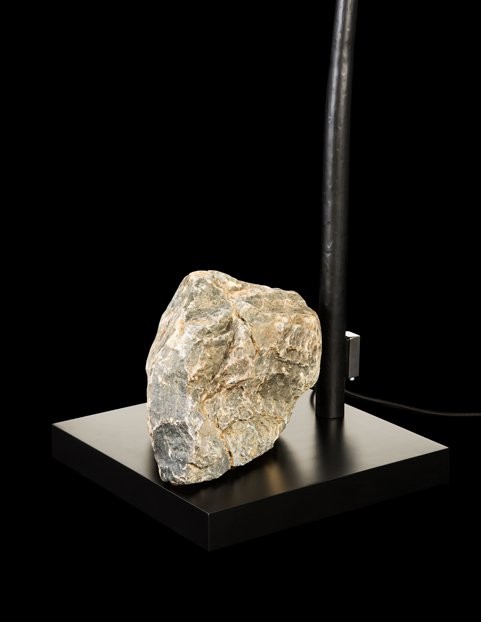 Finally, new ideas can be born when the author faces a challenge. That’s exactly the case of Victoria and Arthur collections – one shape and architecture and two different models, two independent collections.

The thing is that William Brand got an order for a crystal chandelier. In the Middle East they are extremely popular, but the key point is moderation – too many crystals and you get another kitschy and tasteless piece of décor. William is not a big fan of crystals in general, but he was willing to face the challenge and do a nice job. That’s how the world saw a feminine version named Victoria and a masculine model dressed in the armor – Arthur. Feminine and masculine spirits – what an archetype can be simpler and clearer? 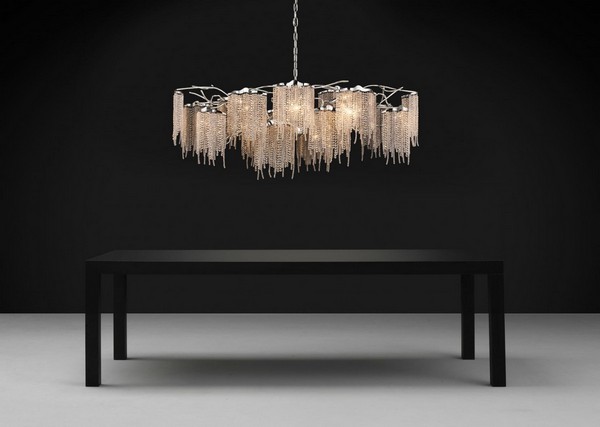 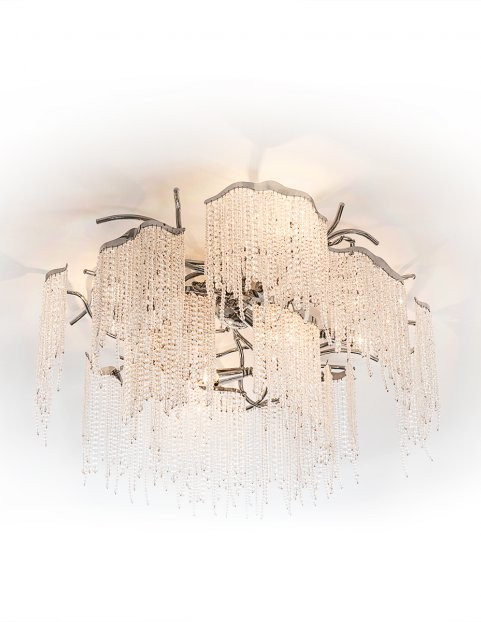 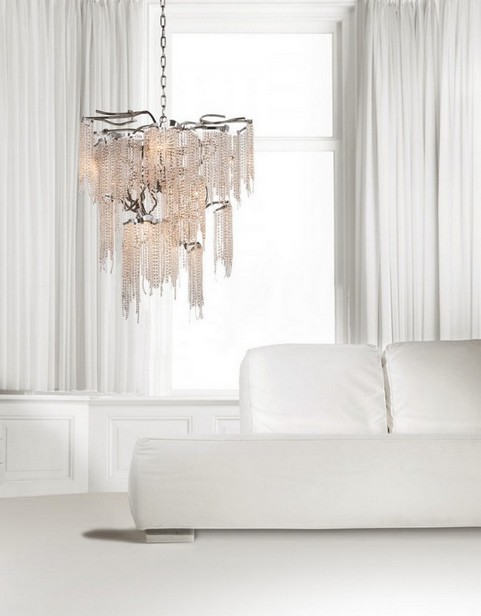 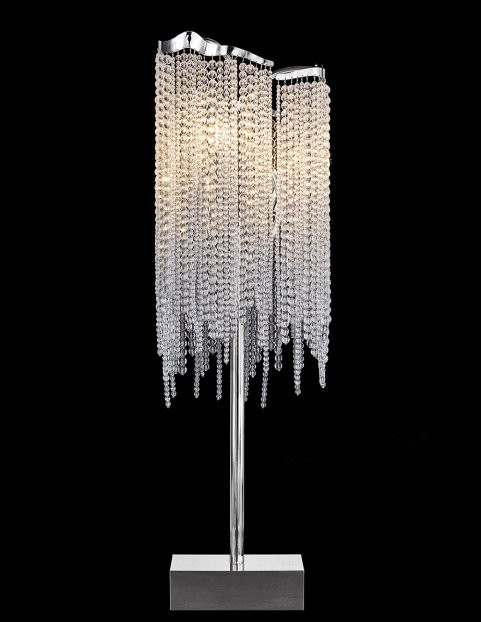 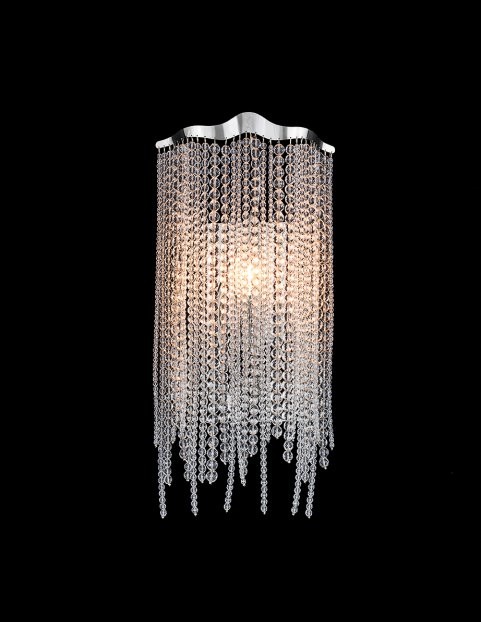 And here is Arthur: 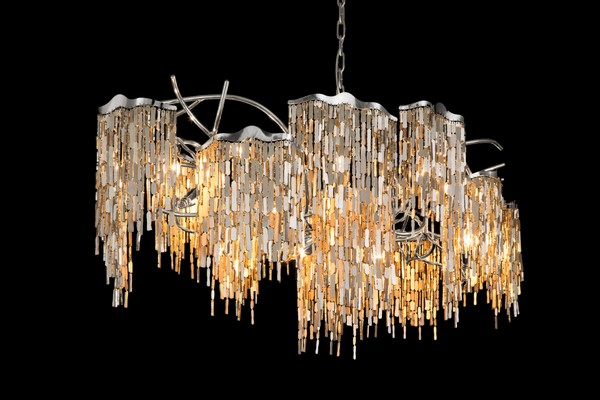 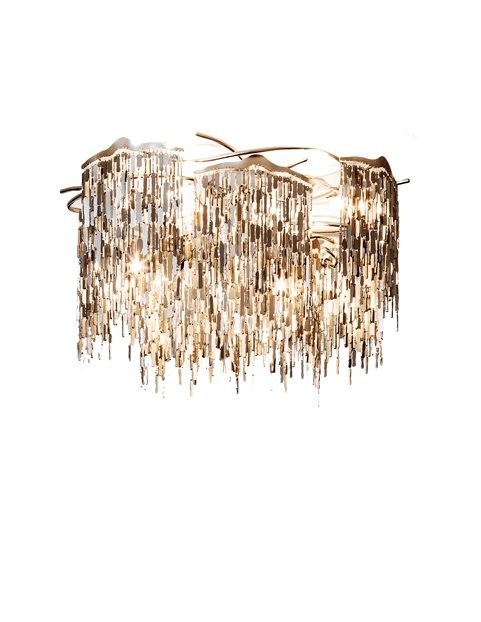 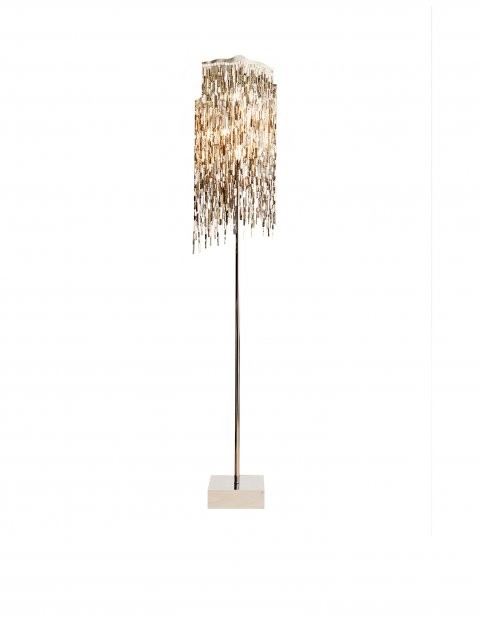 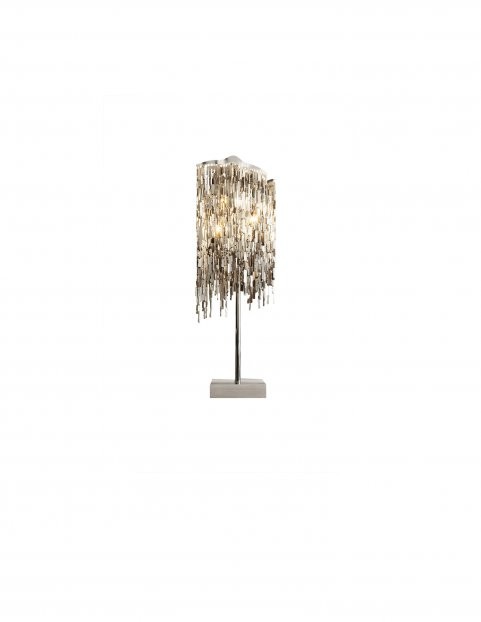 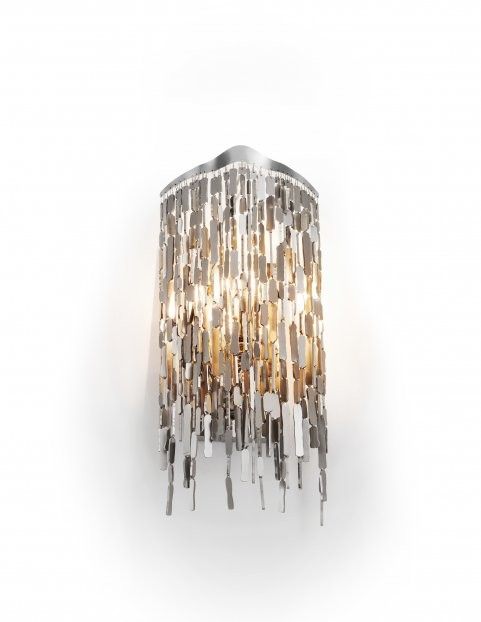