Gorgeous Mandarin Oriental Hotel in Taiwan and Its Interiors

This hotel can rightly be called an “oriental pearl”. Its interior is truly astonishing and breathtaking. Today we’re inviting you to watch beautiful interiors of a luxurious Mandarin Oriental Hotel in Taipei. 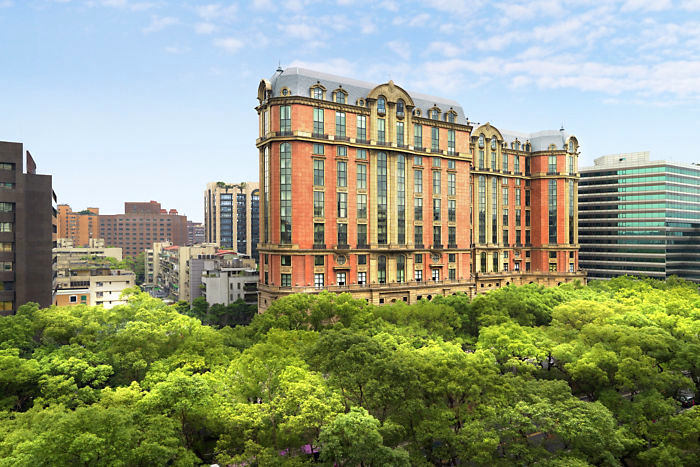 This place was opened in May 2014 and immediately got in the list of the best Asian hotels. Besides its splendid location in the heart of the city and rich infrastructure, including elegant restaurants, numerous shops and the biggest SPA-centre of Taiwan, the hotel attracts its devoted visitors with unordinary and impressive interiors created by efforts of three renowned designer teams.

Interior design projects for public area of the hotel have been worked out by a London agency named Four IV, known for its long-term collaboration with such world famous brands as Harvey Nichols, Mulberry and Emporio Armani. Tony Chi, a popular Taiwan designer, was in charge of aesthetical aspects of the restaurants. And unique room designs are a fruit of work of the entire team of professionals from Chhada Siembieda & Associates (Hong Kong) headed by Henry Leung. 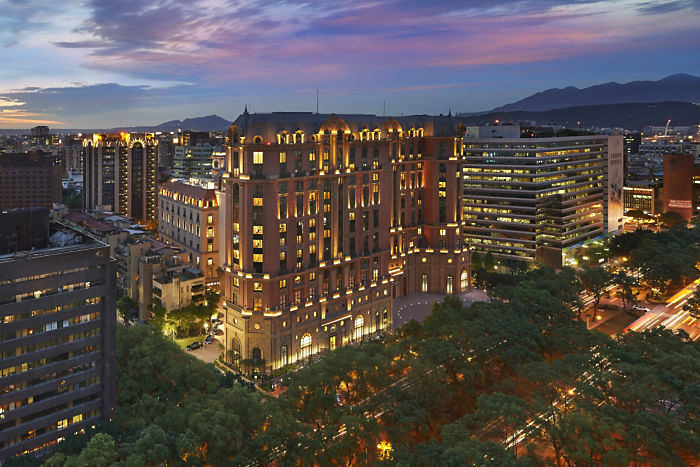 Despite the fact that the hotel is located in the heart of Chinese Taiwan, its image is sooner characterized as West European glamour, than oriental luxury. Such architectural elements as marble columns, arches, moldings, are more common to Italian and French interiors, and here, surrounded by Asian culture, look even exotic.

The key idea of Chris Dewar-Dixon, the founder and committed inspirer of Four IV Company, has been as follows: on entering the hotel, its guests should feel themselves in a marvelous castle, which is not inferior to French Versailles. But in order to escape the feel of falsification, the architects have coupled classical French style with modern décor and hi-tech details.

French motives penetrated into hotel rooms as well. But as distinguished from Four IV, Henry Leung preferred to bypass literal interpretation of this style. He highlighted an elegant color scheme and luxurious details too, but brought some sophisticated decorative notes, typical of Asian style, as well.

A finishing touch to the history of merger of two cultures – European and Asian – is brought by restaurants designed by Tony Chi. These interiors seem to be speaking about where their creator is coming from. Tony was pleased to use traditional Chinese materials: black teakwood, cane and bonsai trees. But regardless of all these classical tricks, the restaurants have a completely contemporary look thanks to modern-style details, such as exclusive lighting system by David Singer and bespoke ceiling décor.

Finally, the SPA-centre, which is one of the key attractions of the hotel, is equipped with Villeroy & Boch sanitary porcelain. Super functional elements with clear lines and discreet design from Omnia Architectura collection ideally fit into the sophisticated interior concept of Mandarin Oriental.