Perhaps, the most common first thing coming to our minds on hearing the word “the Netherlands” is plenty of greenery, tulips and fantastically beautiful landscapes.  That is why the museum we are going to tell you about looks so organic in this very country. 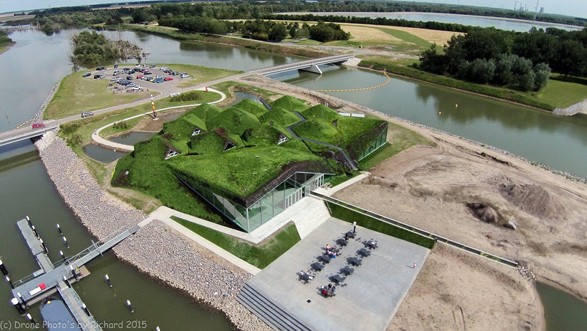 Biesbosch Museum is located nor far from Amsterdam, on the territory of a marvelous national park. Last year it opened its doors again after an 8-month-long reconstruction and amazed local people and tourists with its refreshed look. The thing is that the team of architects and designers decided to keep the building exterior practically unchanged. The only thing replaced was the roofing – instead of the old material installed was a green roof. 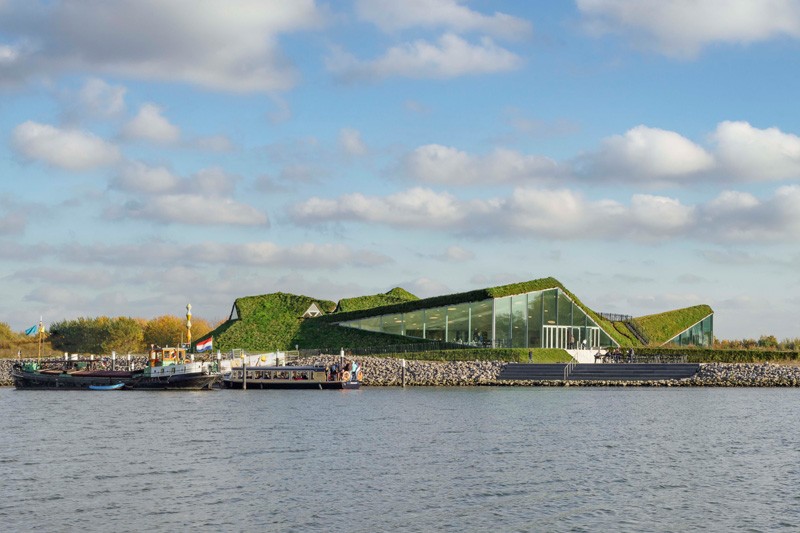 Now the re-designed building resembles picturesque hills, and when you look at it from the back side, it doesn’t feel like a man-made thing at all. Surrounded by fascinating lawns, a gorgeous lake and spectacular national park landscapes, it looks like a en embodiment of back-to-nature concept. 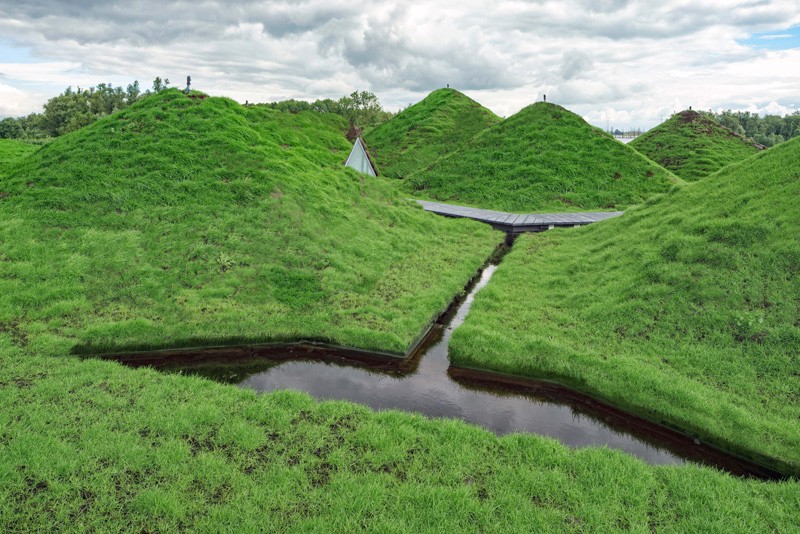 The refreshed complex includes a museum, a few exhibition halls, a library, a theater and a restaurant. The managers believed that such a change of museum’s image would attract more tourists and admirers of nature. And they were right: just during the first three months after reconstruction the museum was visited by 30,000 people, which used to be an average annual figure before.

So, why are green roofs are growing more and more popular around the globe? Many people think that it’s a brand new technology induced by today’s ecological problems. Actually, living roofs have been in countries of Scandinavia for ages.

Nowadays about 11% of houses in Germany have green roofs, and in the USA they occupy about 3 million square feet. While in Japan the presence of living roofs is regulated by law: according to the building codes, no less than 20% of all the roofs must be green. 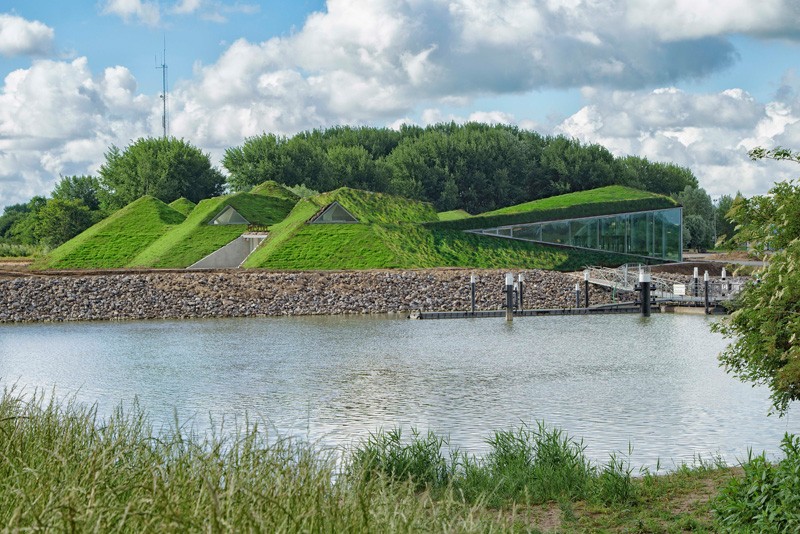 So, what is the reason for such popularity? 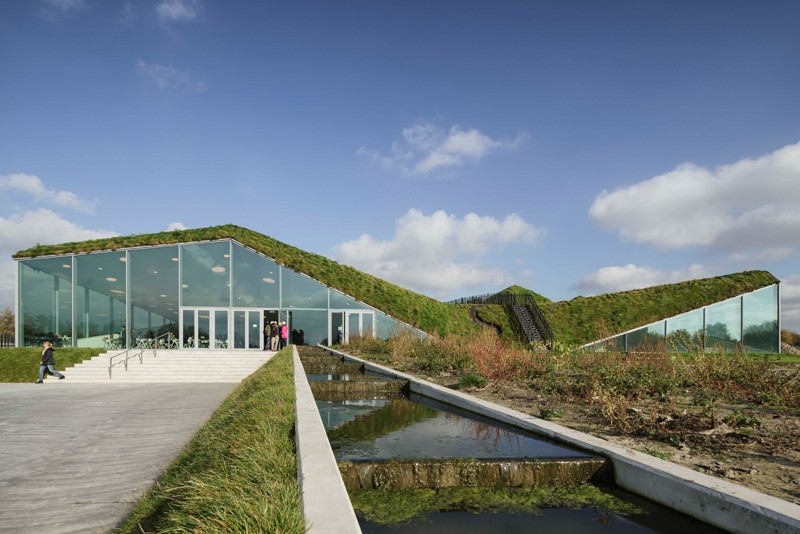 However, as any building material, green roofs have negative aspects as well.