Are you still thinking about what kind of wall finishing must be used? Consider lincrusta, a marvelous finishing material. This article describes lincrusta, its history, key characteristics and practical tips on using it in interior design. 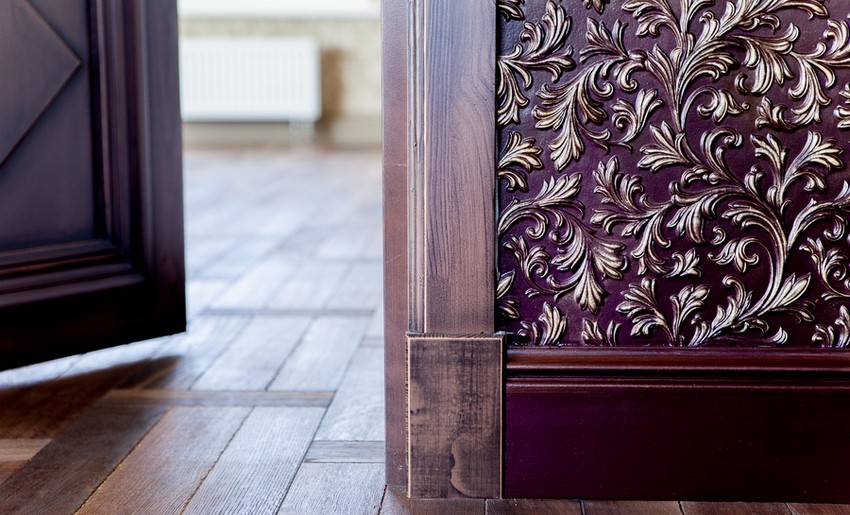 Lincrusta is a building material for finishing walls with a washable smooth or embossed surface. Its name comes from two Latin words - linum (linen) and crusta (topography). One of the best things about this material is that it’s absolutely natural – its ingredients are wood flour, chalk, linseed oil, wax and rosin. Linseed is not just an eco-material, it’s also a natural antiseptic. It prevents bacterial and fungicide growth on lincrusta surface, while other components of the material prevent mould and fungus formation.

To produce lincrusta a thin layer of paste made from gelled linseed oil and alkyd resins filled with wood flour is spread onto a dense fabric or paper base.  Then it is rolled between steel rollers, one of which has a pattern embossed upon it.

You might think that lincrusta is a brand new material, but it was actually launched back in 1877 by an English entrepreneur Frederick Walton, who was already famous for patenting linoleum in 1870. Initially lincrusta was even called Linoleum Muralis, which means “wall linoleum”, but was later re-named as Lincrusta-Walton. The company with this name still produces this amazing material in Lancashire.

Immediately following its launch, the product has gained popularity as a cheap alternative to moldings. Customers appreciated its great ability to preserve texture, plasticity (which allows for using it on uneven surfaces), easy application and option for multiple painting. Decorators of Victorian ages were keen on using lincrusta in home interiors, public places, train cars and ship cabins. But following the appearance of laminates and washable wallpaper the demand for lincrusta rapidly fell. 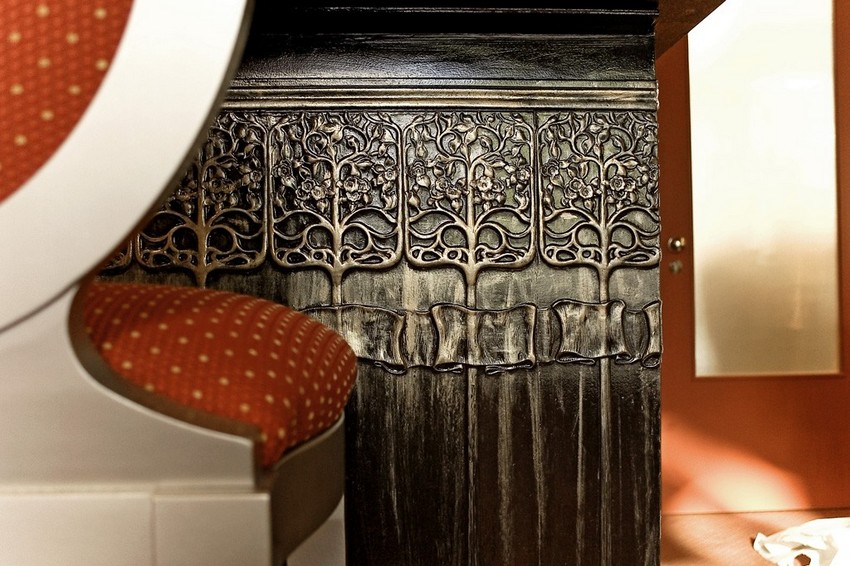 However, neither wall covering is as deeply embossed as lincrusta, and its texture can be absolutely versatile, from flowery monograms to geometrical mosaic. Hence nowadays it comes back to fashion again.

Still the key advantages of lincrusta are its durability and wear resistance. Its surface can be safely washed with a brush and nothing would happen to it. British houses still feature lincrusta that was applied back in the 19th century. And in Buckingham Palace one can find rooms with 100-year-old lincrusta wall covering. 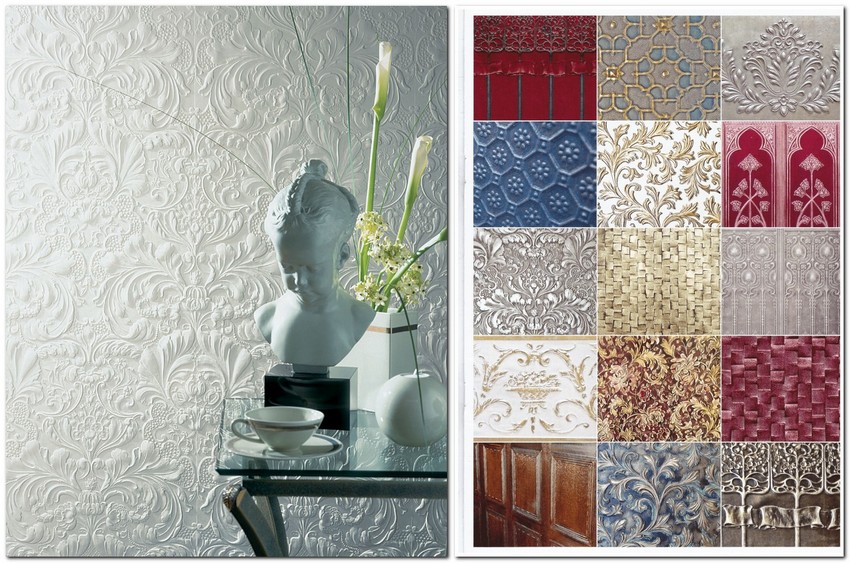