It was 30 years ago when Cini Boeri, an Italian designer, first exhibited her new chair that had no equivalents at that time. It came naturally that her invention has since been named the most innovative product of the year. Cini had the courage to challenge the technologies and won the game – now her chair decorates not just fashionable restaurants, elegant apartments and gorgeous villas – it is even exhibited in the National Gallery of Modern Art in Rome. 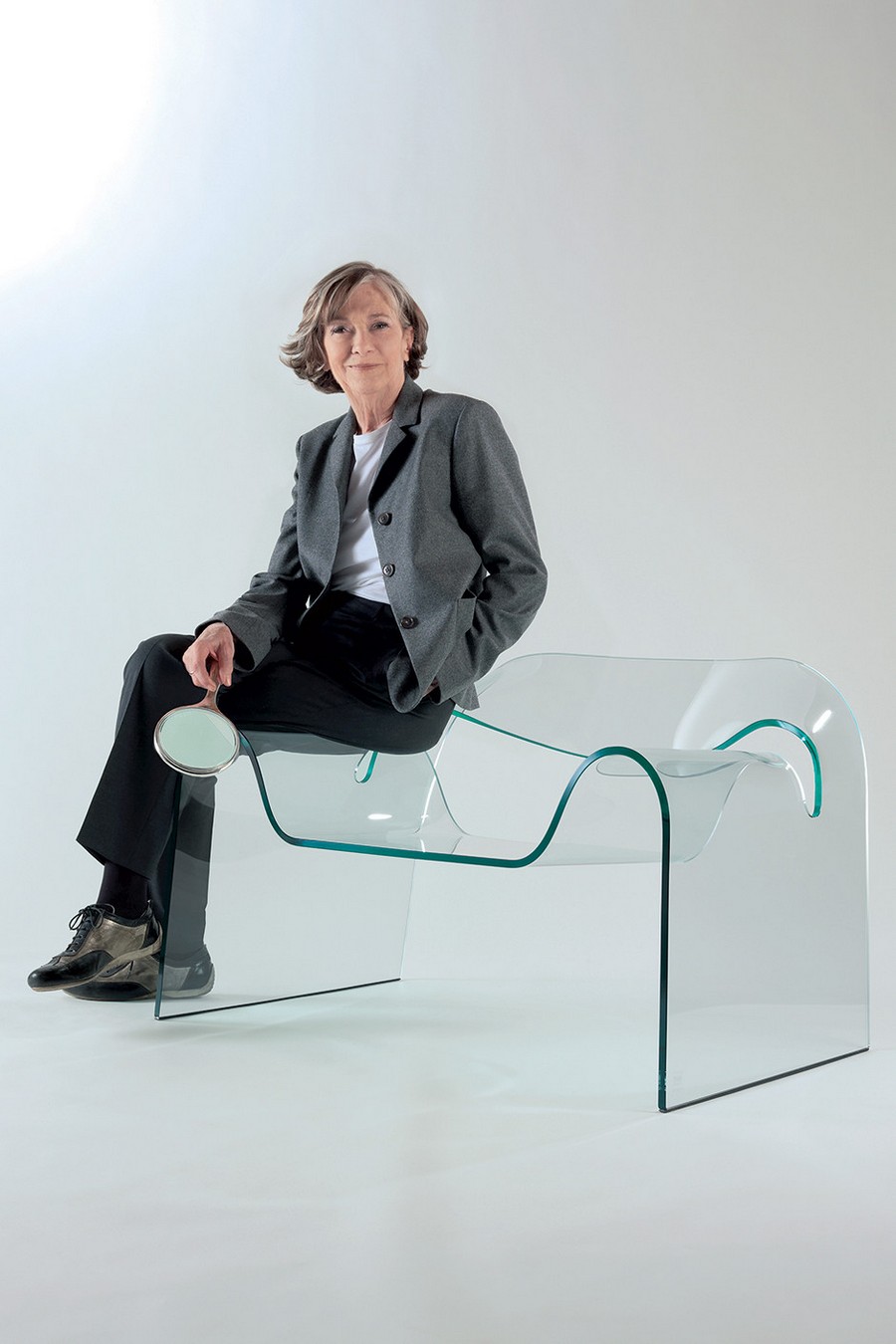 Cini Boeri realized her idea in 1897 with the help of Fiam Company. It is no coincidence that the chair was named “Ghost”: it’s the very first piece of furniture in the history of humankind that was manufactured from sheet cast glass. To get such a splendid shape a 12-mm-thich sheet of glass is bent at high temperature. No welds, seams, bolts or glue – just pure and transparent form of the chair, which, to crown it all, can hold the weight of up to 150 kilos. According to its author, ““Ghost” is the like soul of the furniture, pure form free of any color or details”. 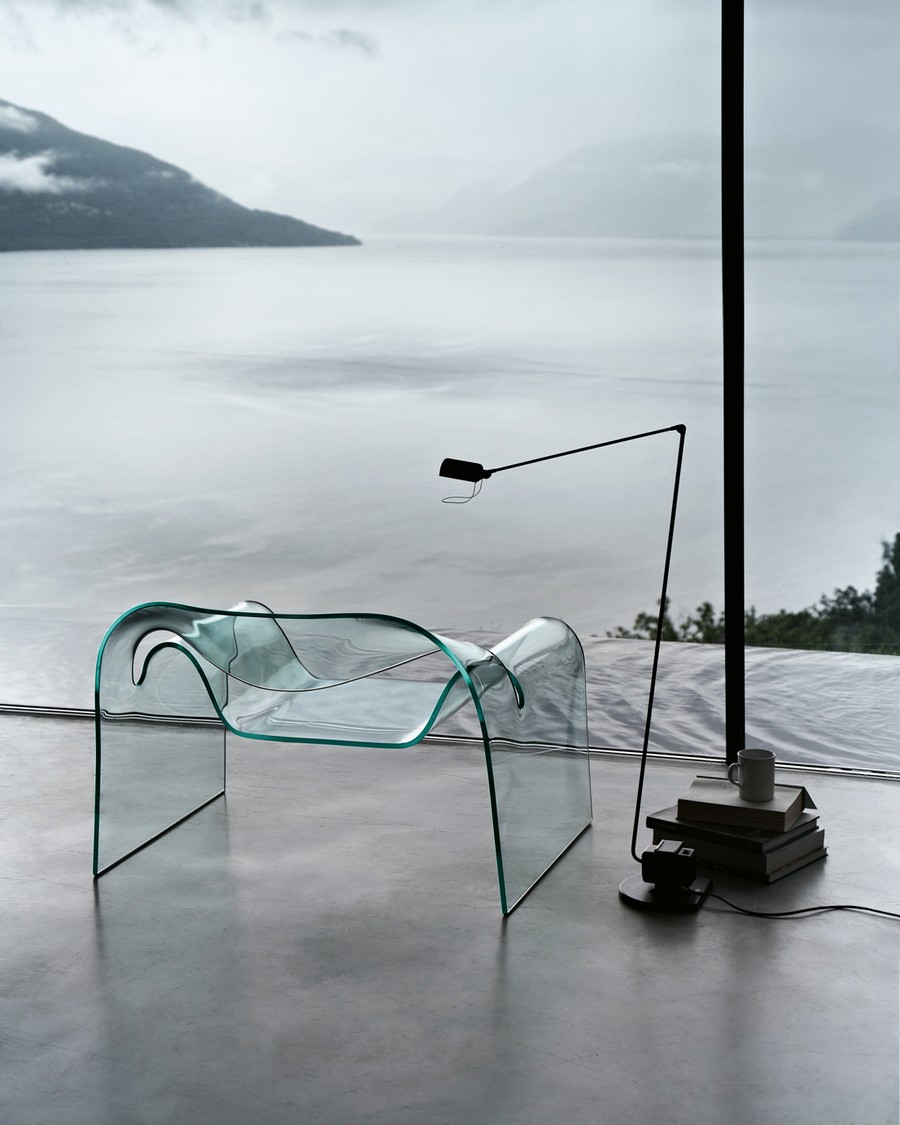 “Ghost” is a nice example of combining innovative technologies, aesthetical aspect and ultimate practicality. It looks minimalist and futuristic at the same time.

To honor the anniversary of this iconic product, which became a milestone in the history of the company, this year Fiam has produced two mini versions of the Ghost with handmade décor and in colors picked by Cini Boeri. One model will be sold at a charity auction for the victims of the earthquake in Central Italy. The other version made in cooperation with such companies as AGC Glass Europe, Biesse Group, Fiandre and Oece will be represented at Fiam’s stand during Saloni del Mobile exhibition 2017,which will be held in Milan from the 4th to the 9th of April. You will be able to find this masterpiece at Stand B11, Hall 5. 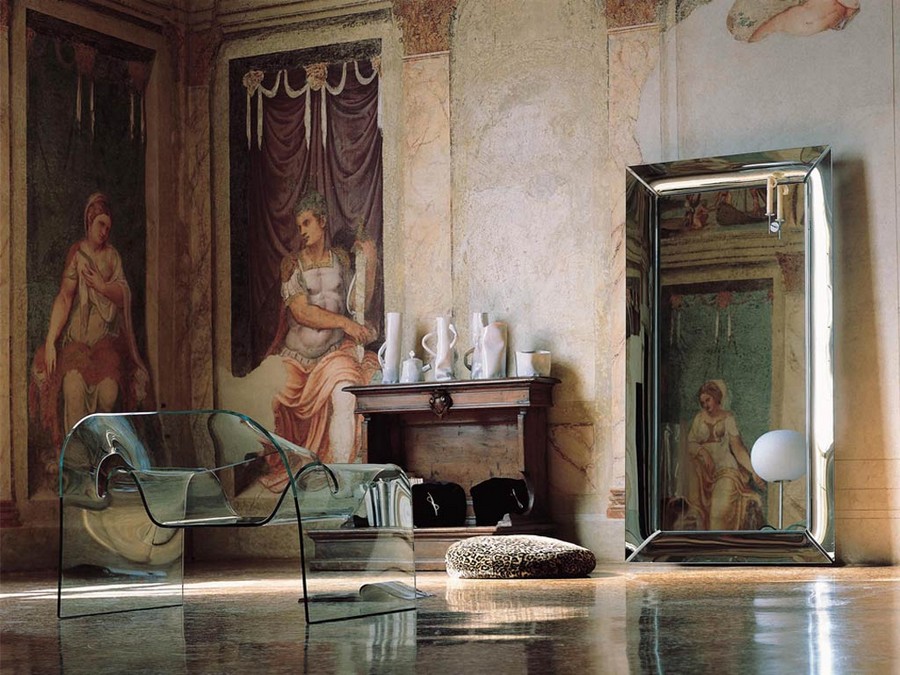