At this year’s ISH exhibition in Frankfurt am Main Laufen, a world famous 120-year-old bathroom company, has presented its latest pieces of creative bathroom design and several functional solutions for bathrooms that are supposed to tackle a never-ending problem of tight bathroom spaces. By the way, according to the research, the average total area of bathrooms in Germany has increased by just less than a square meter over the last 20 years. So, the issue of rational space utilization is always relevant. 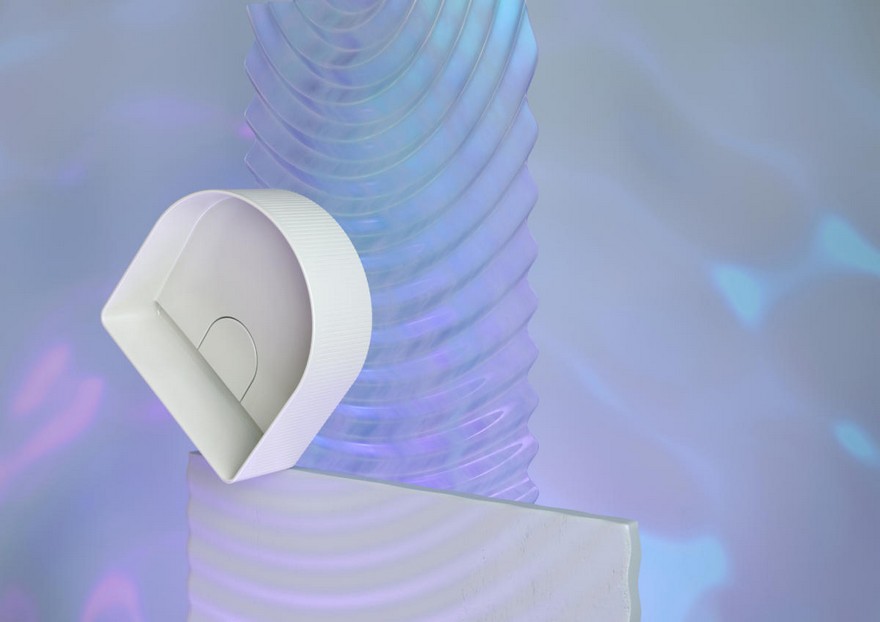 Once again the company has engaged a few famous names for designing their new collections, having provided them with the total freedom of action. That is why this year was so rich in innovations and establishments, which thousands of visitors were lucky to see.

Laufen has already collaborated with a prominent contemporary Spanish designer Patricia Urquiola in designing their new show room in Madrid. It was opened in November 2016 and you may find more details and stunning photos in our previous post. But now it’s clear that this was just a cause for further fruitful cooperation. As the outcome Patricia has created an entire collection for bathrooms that was named Sonar. It features washbasin stands and bathtubs made of thin, light and very durable innovative material – SaphirKeramik – the full potential of which is still being discovered.

This revolutionary ceramic material was first introduced to the public in Frankfurt am Main 4 years ago. The innovation director of Laufen and his department had been working on it for more than 5 years. SaphirKeramik allows for making super-slim, 3-4-mm walls, which are two-three times thinner than traditional ceramics with the wall thickness of 8-10 mm. One of the main ingredients in this new formula is aluminum oxide that is found in sapphires, and that is why it got such a name. 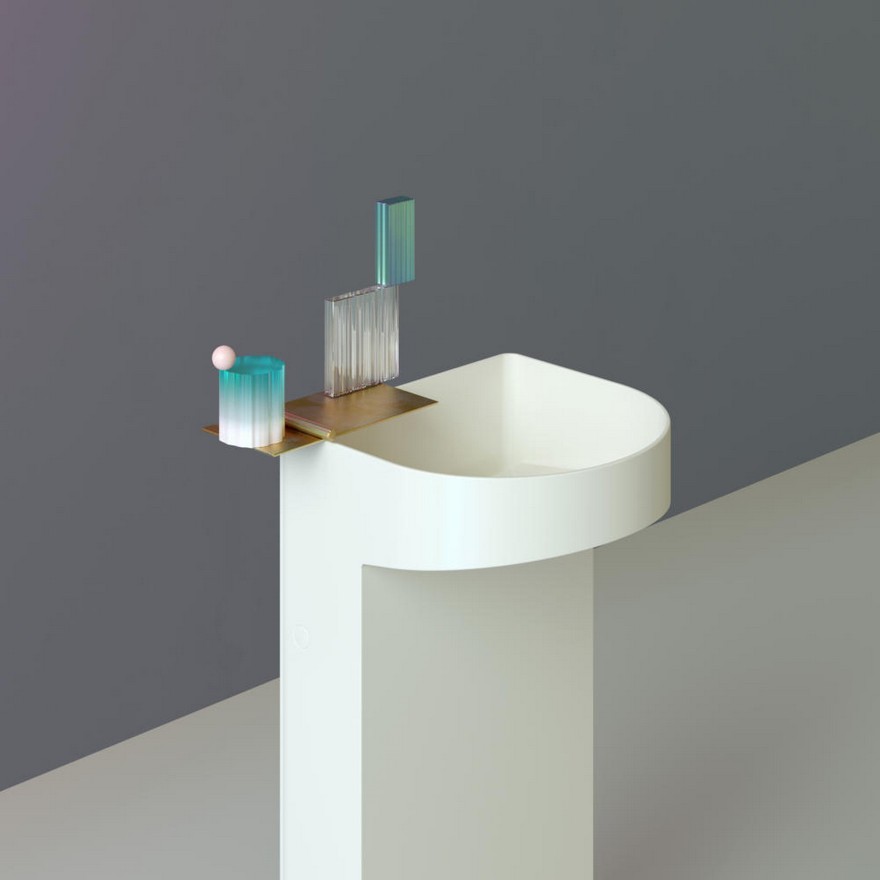 The first collections in SaphirKeramik were created by Ludovica and Roberto Palomba, Konstantin Grcic and Toan Nguyen. Now it’s time for new names, which will be able to work out and implement bolder and more innovative ideas, changing the image of bathroom spaces.

Patricia Urquiola: “Laufen means a lot for me: innovation, choice, exploring the best materials, respect for design aimed at continuously pursuing maximum quality. In my collection austerity of architectural minimalism expresses the notions of purity and energy that are inextricably linked to water”. 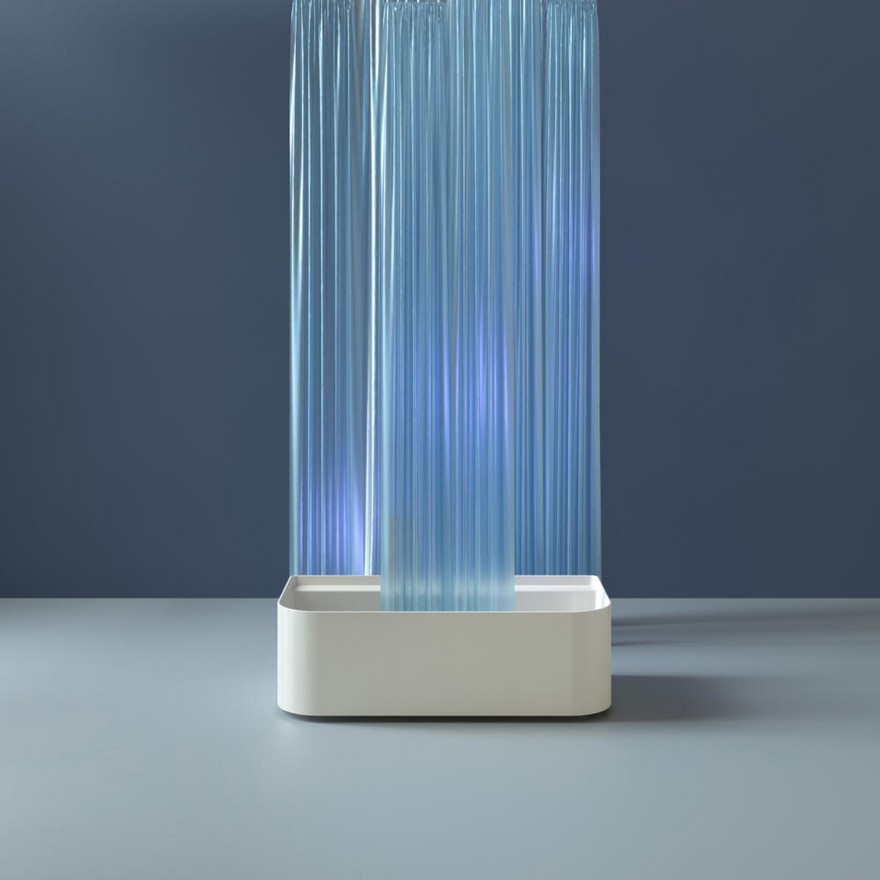 Austerity and functionality – these are two characteristics which bring together Patricia Urquiola’s style and Laufen brand. According to the company’s chiefs, with her new elegant Sonar Collection this talented designer managed to bring SaphirKeramik material to the 3rd level, having pushed the process of discovering amazing features of this brand new material. And this is not the limit: the most emotional and intellectual solutions for bathrooms are still ahead. 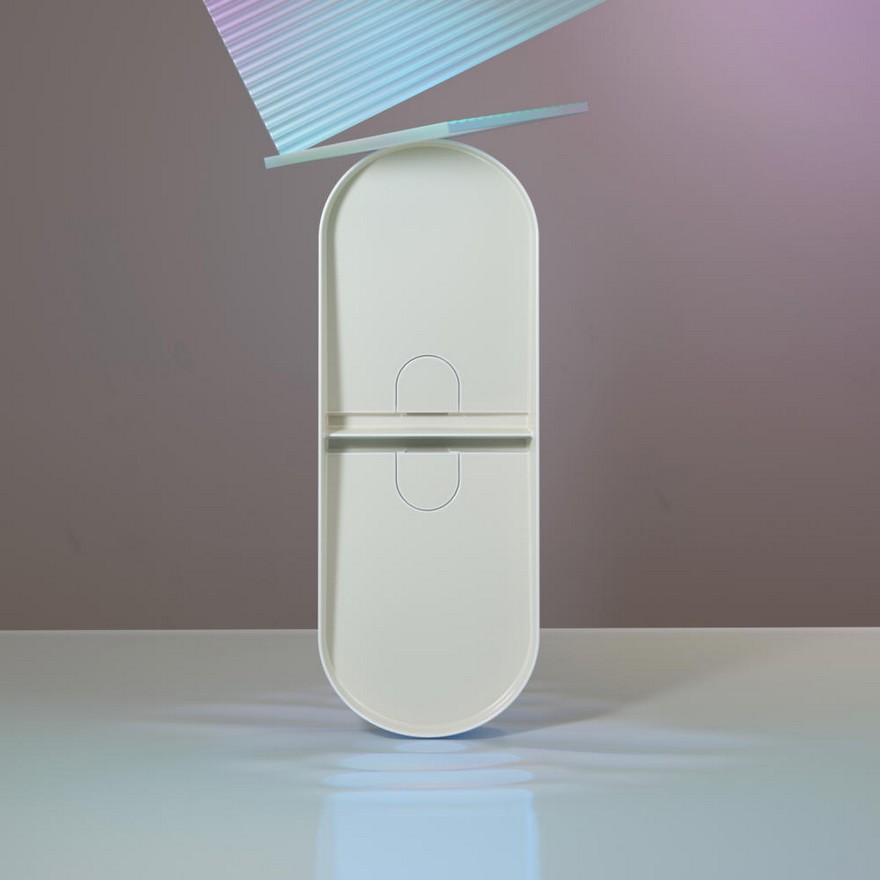