How to Deal with a Cowboy Builder

Employing a reliable and trustworthy builder is not always easy. There are a great many cases of cowboy, or rogue, builders operating in the UK. In fact, on average, there are around 100,000 complaints each year about them. Cowboy builders generally have insufficient building expertise, which means you end up with a botched job, and out of pocket. In this article, we share some tips to help you spot cowboy builders and protect yourself from being conned. 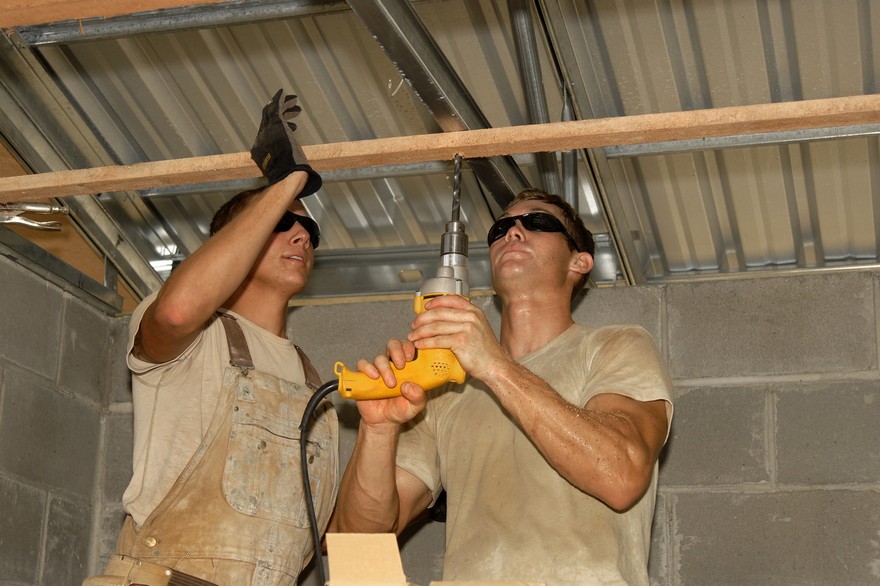 Choosing a building firm to carry out work in your home should never be taken lightly. Ask around in the local area for recommendations, and take advantage of as review sites such as Checkatrade or Rated People to get an idea of reputable builders in your area.

When you’ve made a shortlist, ask each building firm to provide you with traceable references, then talk to some of the people he’s done work for to make sure they were satisfied. If he is local, it’s a good idea to take a look at some of the jobs he’s done.

Make sure your chosen builder has a legitimate business with premises and a landline number and not operating using only a mobile phone and a van. You should also ask to see his building insurance certificate because if he isn’t insured – and most cowboy builders aren’t – this could be to your disadvantage if an accident occurs.

And, of course, if he says he’d like to be paid in cash, or cash-in-hand, so you don’t have to pay VAT, show him the door immediately – legitimate businesses don’t operate on this basis. Finally, do not give him cash upfront – you should only pay for work that’s been completed. 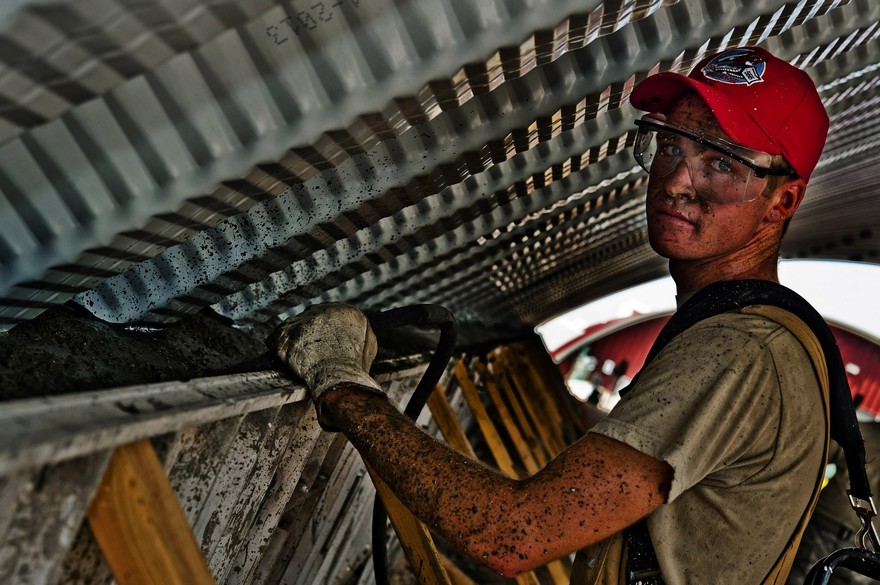 2. Ask for a contract

If a builder tells you a written estimate and a contract isn’t necessary, beware. This should be a red flag, and one of the first indications that you’re dealing with a cowboy builder.

A construction job, however big or small, is a business arrangement, with the contract being a legally binding document that should protect both sides. Without a written quotation, a signed contract with full specifications, and a timetable for the proposed works, you lay yourself open to all sorts of problems further down the line. 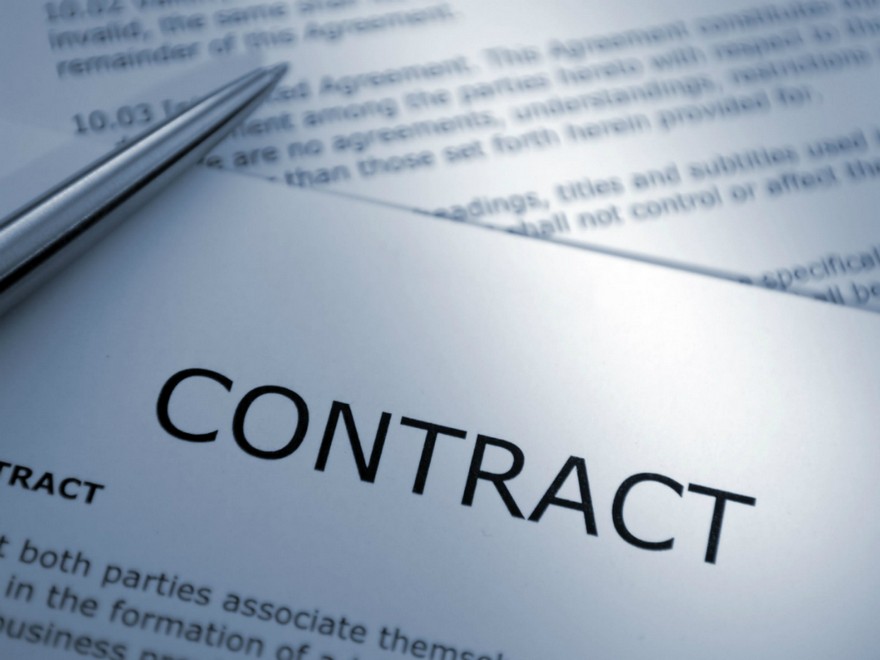 3. What to do if you become a victim of a cowboy builder

If your builder has turned out to be a cowboy builder and you’ve become a victim of his shoddy workmanship and unscrupulous business dealings, what can you do? The work he’s done is a disaster or he may have walked off the job halfway through, and he’s not responding to your calls and you’ve probably paid him more than you think you should have done.

Well, first of all it’s a good idea to speak to Trading Standards and submit a complaint about your builder. If you think fraud has been committed, you should also report him to the Police.

Next, if the builder refuses to refund your money, you can take him to court. If the job was a small one, then take the matter to the small claims court. If, however, the job was sizeable, hire a solicitor and pursue the matter in the higher courts. You should also meet with a Chartered Building Surveyor, so they can conduct a survey of the works carried out and prepare Expert Witness Reports that you can later rely on in court.

If you have been let down by a cowboy builder, it can be hard to deal with the consequences. Take heart – here’s a true story about a cowboy builder (Mr X) who was taken to court and got his just rewards:

Mr X of Devon pleaded guilty to fraud offences and unfair trading following an investigation by Devon and Somerset Trading Standards Service. Exeter Crown Court heard how Mr X cheated an elderly Devon resident out of nearly £120,000 by overcharging her for building works at her property. He also charged for some work which was totally unnecessary. After gaining the elderly lady’s trust, he issued her with forty invoices over a two-year period totalling £119,722.14.

An expert building surveyor who prepared an expert witness report examined the invoices and concluded that the work was only worth approximately £24,000, if all that Mr X charged for had been completed. One of the most outrageous examples of overcharging was for a tiny shed – for which Mr X charged £3500. He also carried out gas work even though he was not Gas Safe registered – this work was later found to be dangerous.

A councillor at Devon County Council was quoted as saying:

‘The level of dishonesty and the appalling abuse of trust involved in this case is truly shocking. Mr X is a skilled conman and an accomplished liar who deliberately targeted a vulnerable widow, befriending her and gaining her trust. He then took advantage of that friendship for his own gains until her money ran out.

‘The fact that the victim has found it so difficult to accept that Mr X was defrauding her and that he was never her friend, shows just what an accomplished conman he is. We will not tolerate such dishonest trading activity in Devon, and have worked closely with Devon and Cornwall Police in order to bring Mr X to justice.’

Mr X was sentenced to 4 years in prison!