Danish Style in Interior Design: What Is It?

We on HomeKlondike know so much about Scandinavian interiors. In fact, it sometimes seems like this is the most popular style of interior design projects. However, Scandinavia includes a few countries, and in each of them Scandinavian interior style has some distinguishing features. And the small Kingdom of Denmark is not an exception. What are they? Let’s see together! 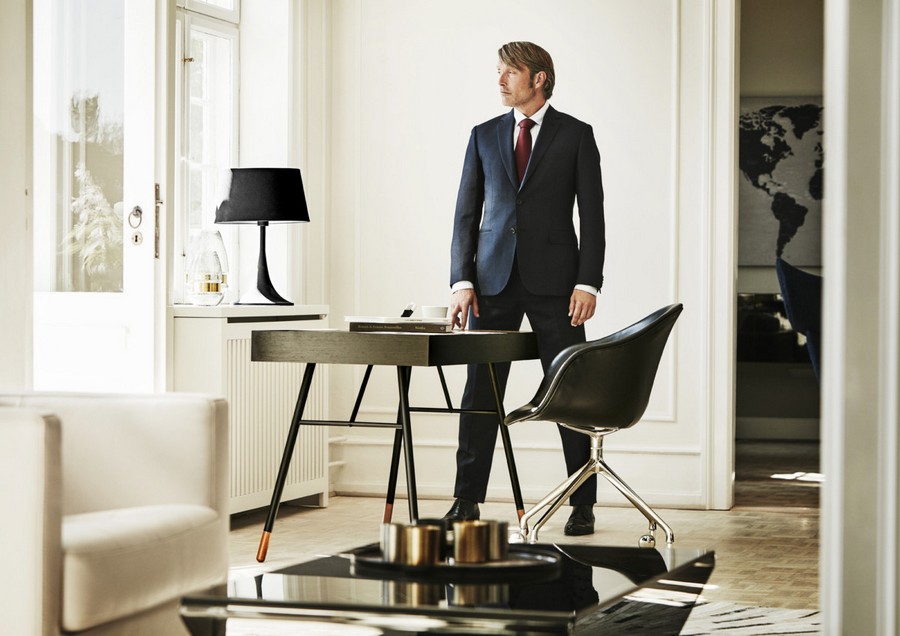 History of the Danish design

The Kingdom of Denmark is the smallest and most prosperous countries in Scandinavia. Its total population amounts to just 5.5 million people, but each of them grows in the surrounding of stylish interiors, studies in a school with nice ergonomical furniture and lives within eco-friendly environment. So, we will be right in saying that design has gradually become a part of national identity of Danish people. Pieces of Danish design are living classics that can be found in the world’s biggest museums of furniture, in almost any European house and in public places around the globe.

It was back in the 1920-30s when the government of Denmark started to invest public money into the sector of design. This was the time when this small country was overwhelmed by the idea of building affordable, comfortable and beautiful houses and public buildings. Literally the country’s leaders wanted design to become the embodiment of the concept of a “good life”. 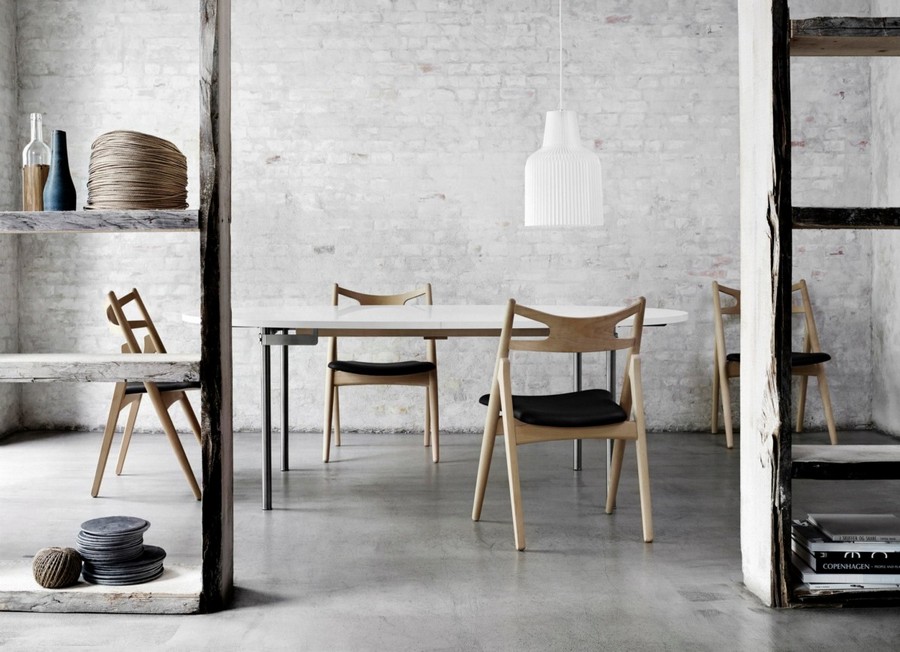 Danish design doesn’t exist per se, it’s entirely penetrated with the ideas of humanity and reflects the needs of this kingdom’s society and everything that is going on in it. For example, one of the founders of Danish functionalism Poul Henningsen was entrusted with a task of designing lamps for the parks of Copenhagen. He did his best: the color and design of circular reflectors diffused the light in such a way that they were absolutely invisible for flying enemy bombers and ensured safety of people walking in the streets in the after dusk. 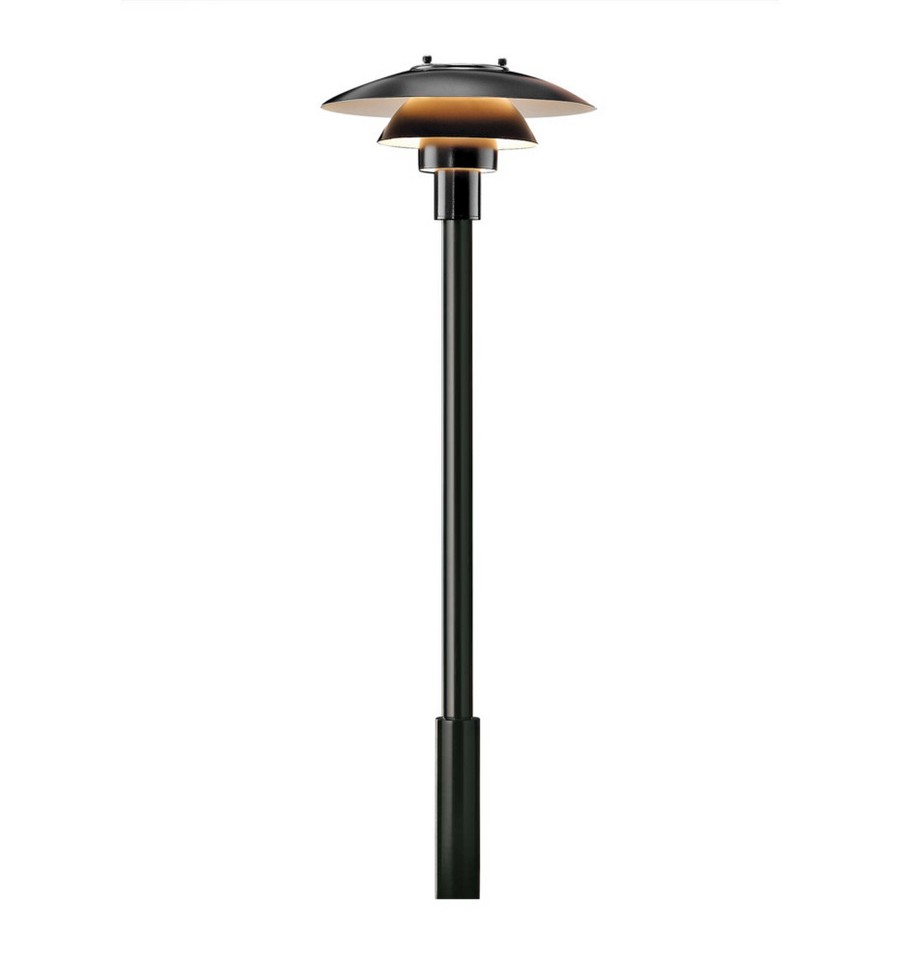 There is a close relationship between Danish industrial and interior design. In 1930-1940s the best Danish architects were busy creating the “projects of the future”, the aesthetics of which was demanding brand new furniture and lighting design in interiors. Canteens, libraries and administrative buildings need more reasonably-priced casual furniture mass-produced. The designers sought after new archetypes, tried to re-make customary trends and personalize their creations. It was back then when a tradition of giving names to furniture was born. Now a piece of furniture had not just a serial number, but a nickname, like the Swan Chair and the Drop Chair by Arne Jacobsen and the Artichoke Lamp by Poul Henningsen, which became kind of a visiting card of this tiny kingdom. Despite its mass production, such pieces of furniture were not just functional must-haves of home and public interiors, but also stylish independent art objects. 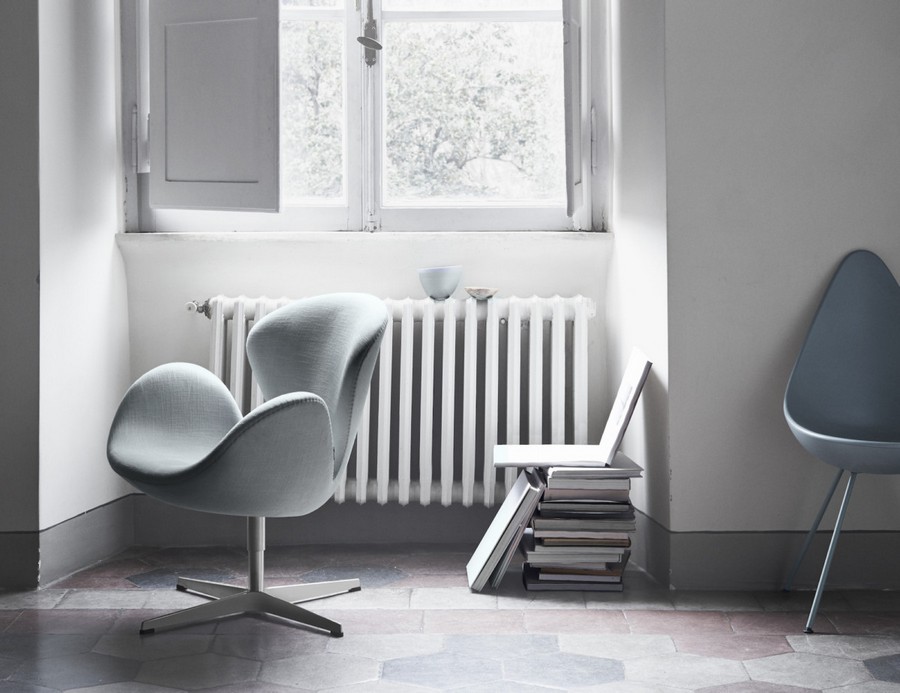 Basic elements of the Danish design

Just like its surrounding northern nature, the Danish style is elegant and austere. It’s a golden mean between rationality and brutal asceticism, which is always softened by cozy and climatically reasoned accessories: plenty of candles and a fireplace. For similar reasons in a Danish home you will always find big wool blankets, beautifully displayed tableware and kitchen utensils. In terms of functionality interiors in Denmark feature exclusively must-haves, without any extra stuff that you will surely find a house of an Italian or French guy. The golden principle of the Danish style is striving to emphasize characteristics of materials and preserve their natural beauty. 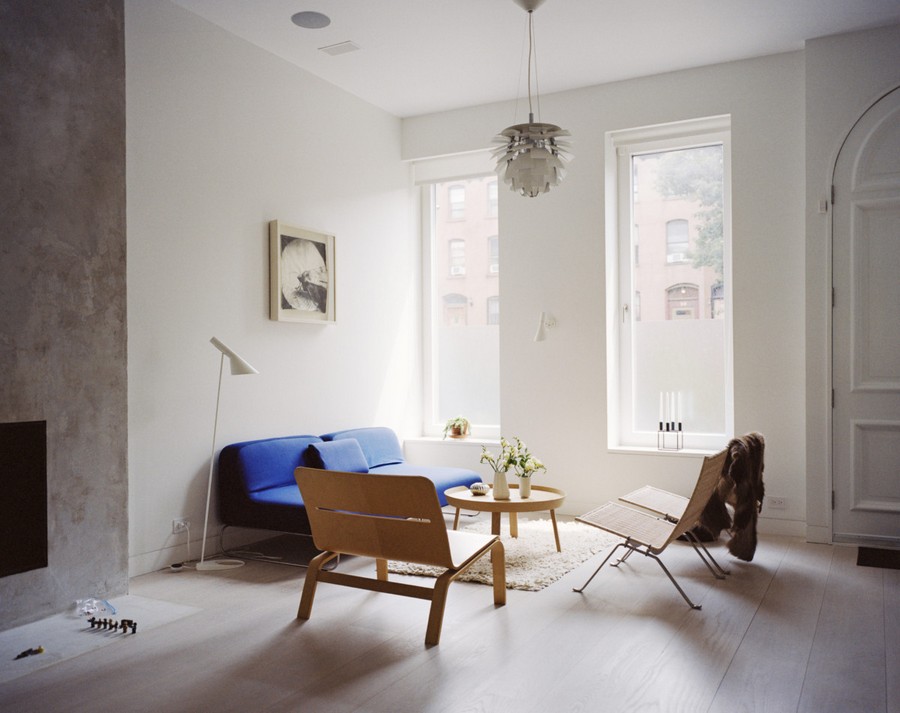 In a word, Danish style is a mixture of functional simplicity, comfort, eco-friendly materials, pure shapes and a color scheme inspired by the shades of Danish landscapes. 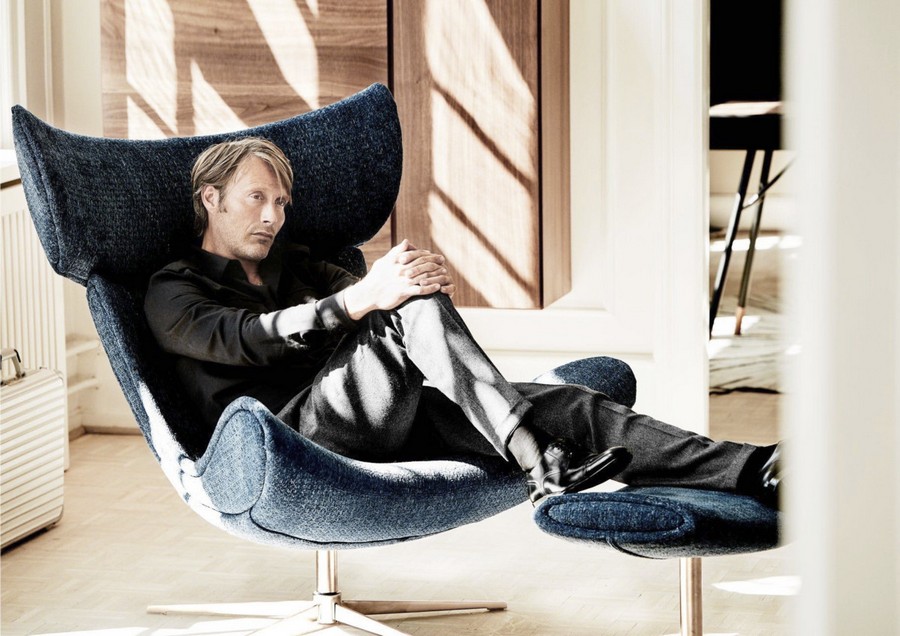