7 Informative Facts about Sofas to Raise Your Erudition 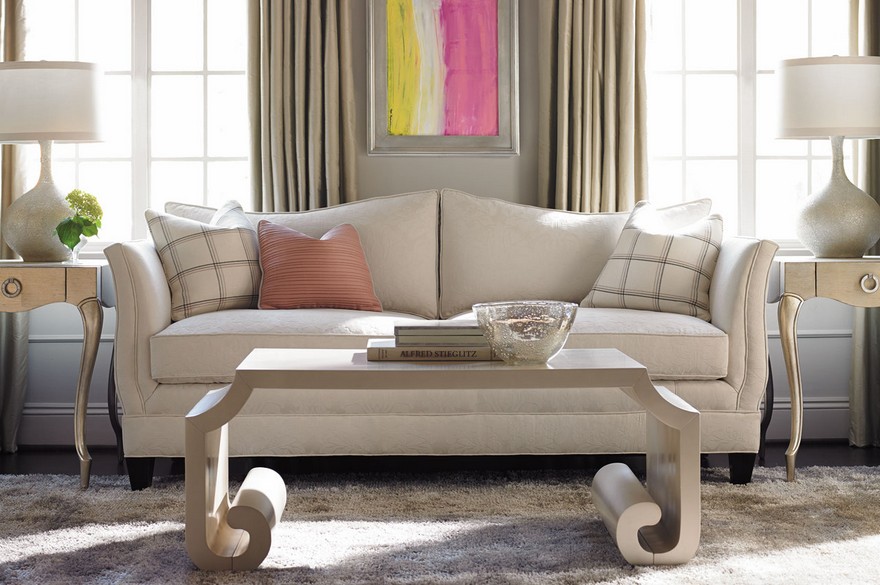 A contemporary living room interior can be hardly imagined without a sofa. In 99% of homes it’s a centerpiece of a living room, which is the most traditional space for receiving guests and family time-spending. You also surely have at least one sofa, but probably you have no idea where the first sofa was made, where its name stems from and how much the most expensive sofa on the globe costs. We decided to find answers to these and other questions and prepared a list of interesting facts you would enjoy to know. So, let’s begin!

1. The country of origin of a sofa 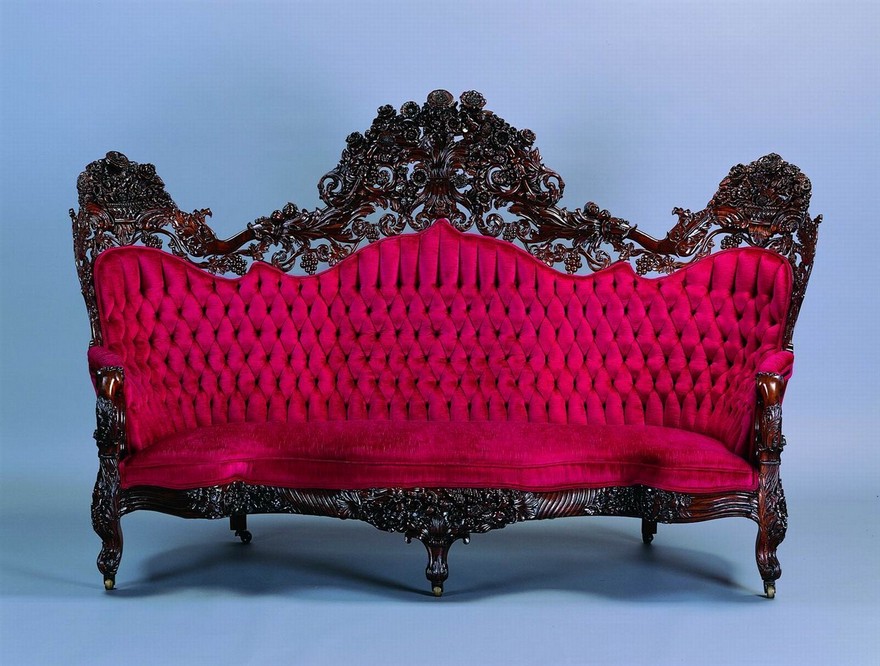 Due to the fact that nowadays no one can compare to Italy in sofa design and production industry, there’s a widespread misconception that this piece of furniture takes roots from the Apennine Peninsula. However, this upholstered seat stems from Turkey and Persia of the 16th-17th century.

2. Etymology of the word “sofa” 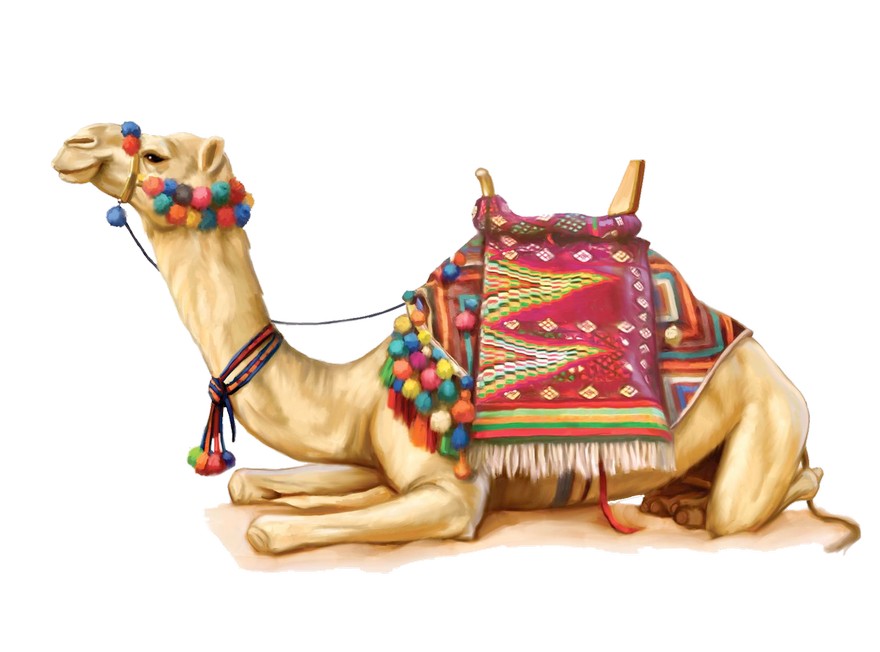 There are dozens of versions, but the most widespread and close to reality says that the French and Italian word “sofa” derives from an Arabic word “suffa”, which means “a cushion on a camel saddle”.

3. How many types of sofas exist? 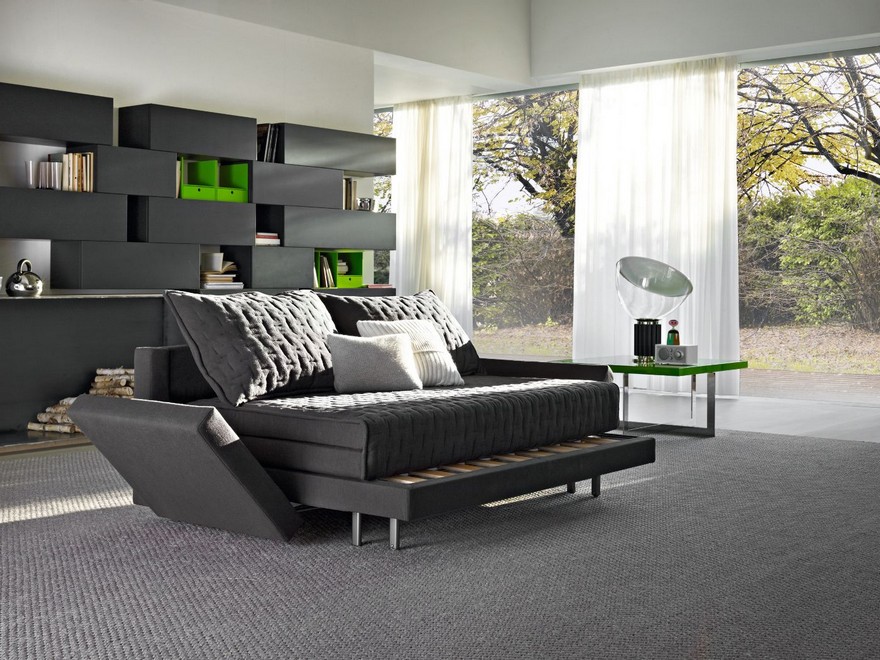 Furniture experts around the globe are trying to do their best to create furniture that would be as comfortable as possible. This accounts for a vast number of modifications that sofas go through. In general there are 17 various models of this piece of furniture. The most popular among them are models with reclining seats, accordion folding mechanisms, dolphin mechanisms, sofa-book, click-clack, American clamshell, French clamshell and others. 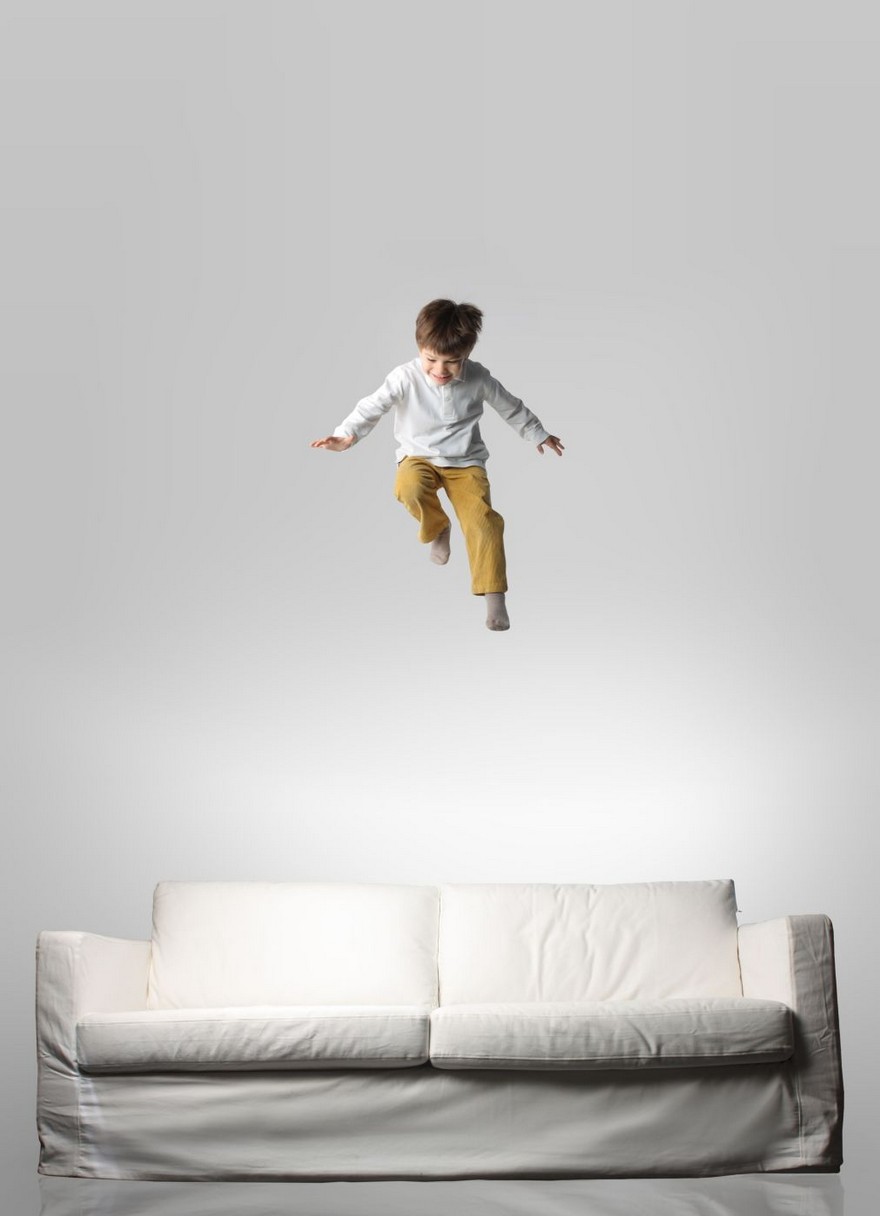 For kids and babies jumping on a sofa or bed is a great joy, which they can hardly resist. So, you would be surprised to know that on average a standard sofa may resist up to 587 kids’ jumps only

5. Furniture for the Grand Vizier 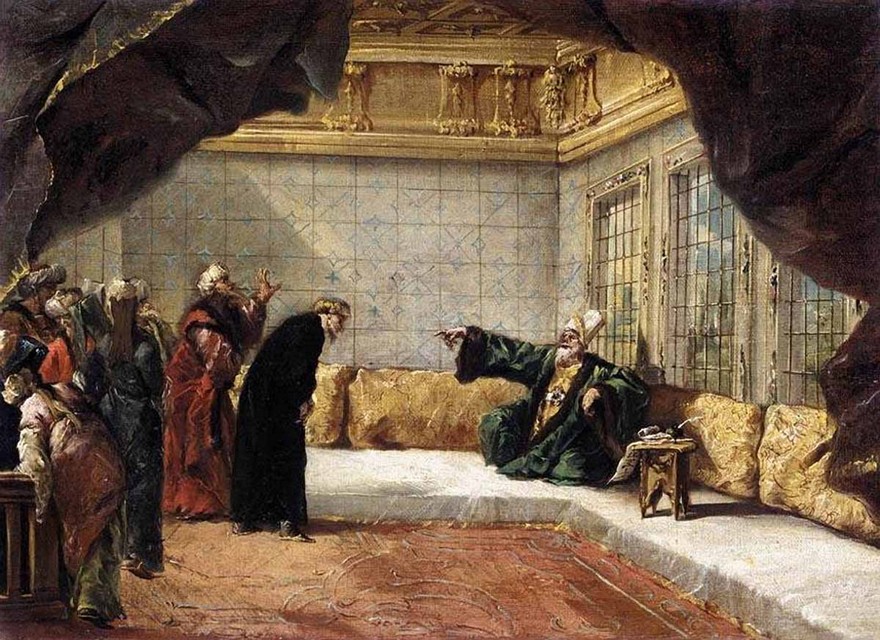 Under the Ottomans a sofa was meant exclusively for the Grand Vizier, who was a right-hand man of the Sultan. Back then it was a piece of furniture designed as a bench upholstered with soft fabric and decorated with couch pillows.

6. What is the world’s most expensive sofa? 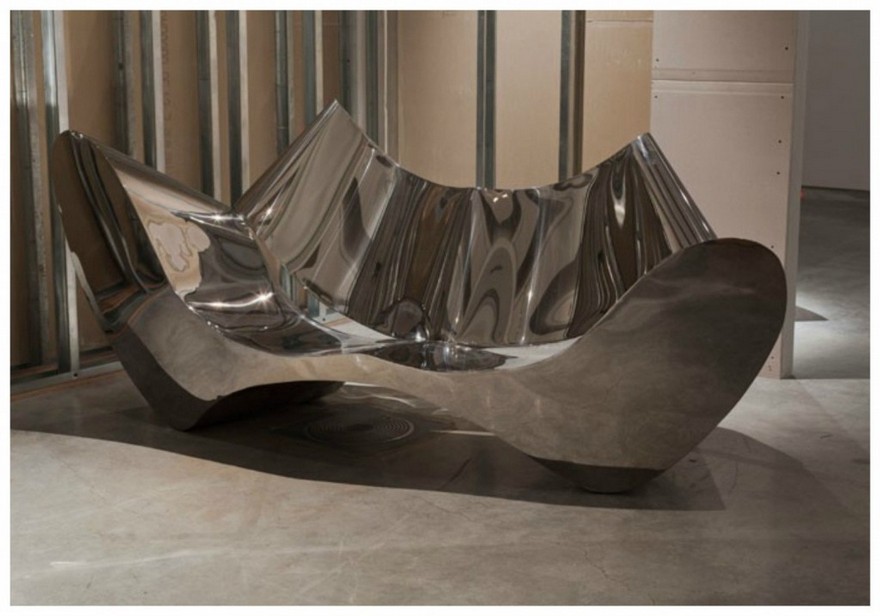 The most ironic thing about the most expensive sofa of the globe is that it’s not soft at all! It is made from…steel and doesn’t look as comfy as you’d like it to be. In a word, it was created as a piece of modern art and wouldn’t be used for the purpose intended. Its author is Ron Arad, and he wants $ 300,000 for his creation.

7. What is the world’s longest sofa? 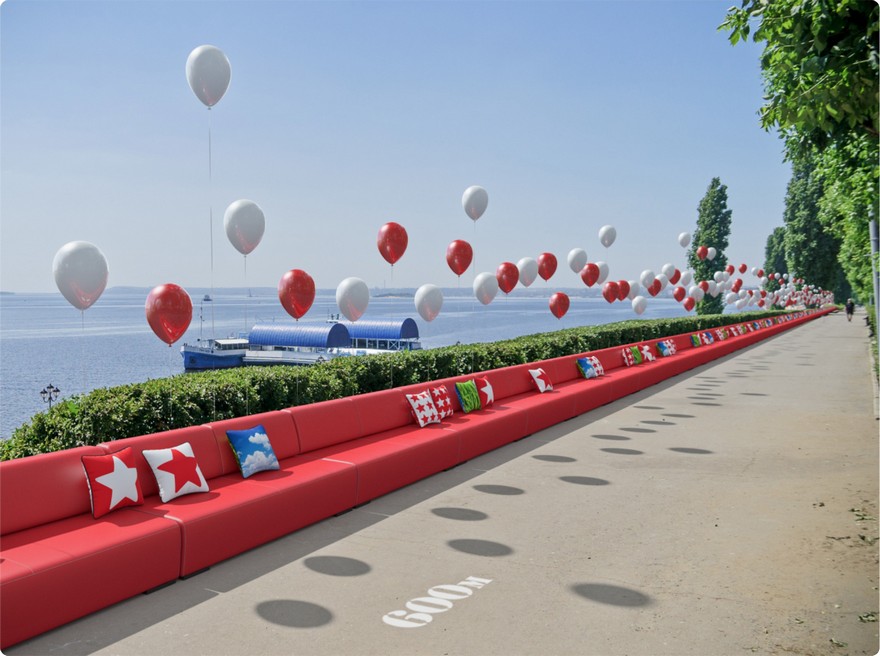 The world’s longest sofa was produced in Russia. In 2014 it was entered in the Guinness Book of Records. Its length is one kilometer and it can seat up to 2,500 people at a time. The record was registered in the city of Saratov. This impressive piece of furniture weighed about 50 tones.