How Scandinavian Countries Outshine the Gray by Architecture

It’s not a secret that city architecture has a crucial impact on our well-being. Researchers of the world keep saying that it’s scientifically proven that buildings must be painted in cheerful, positive colors to make us feel better. Urbanization influences our health in an extremely negative way in general, and our mental health suffers a lot as well. 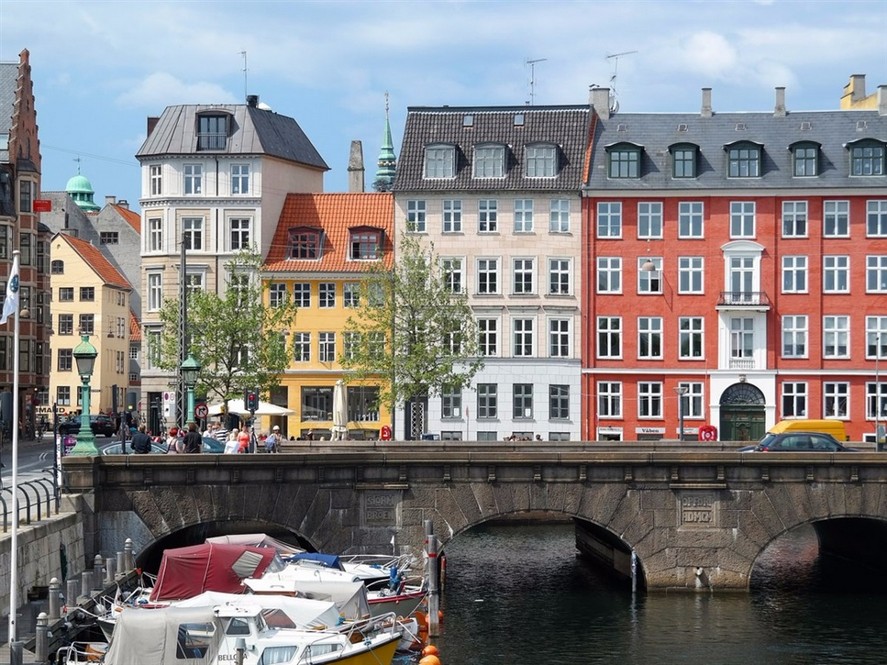 Our basic actions on preventing mental illnesses are regular sports activities and out-of-town getaways. But considering today’s lifestyles these measures are hardly available to us on a daily basis – maybe just at weekends and summer holidays. And what our city authorities can do to help us feel better every day is to eliminate grayish tones in the architecture around us. The best example of such measures is shown by Scandinavian countries, which constantly lack sunlight and have high suicide rates. They fight dull colors of everyday life and opt for positive colors in painting their houses, and we’d like to devote this post to their beautiful architecture. 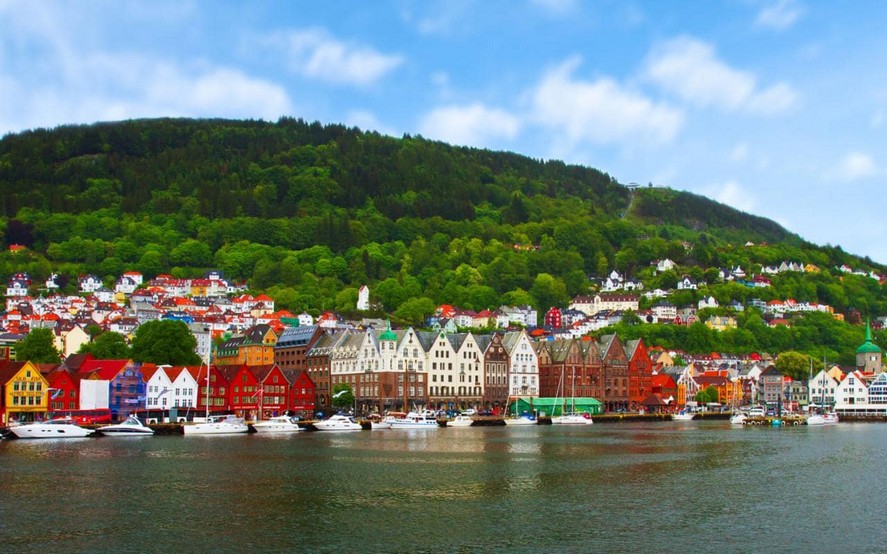 Historically, an overwhelming number of houses in Sweden, Norway and Denmark have been painted red. 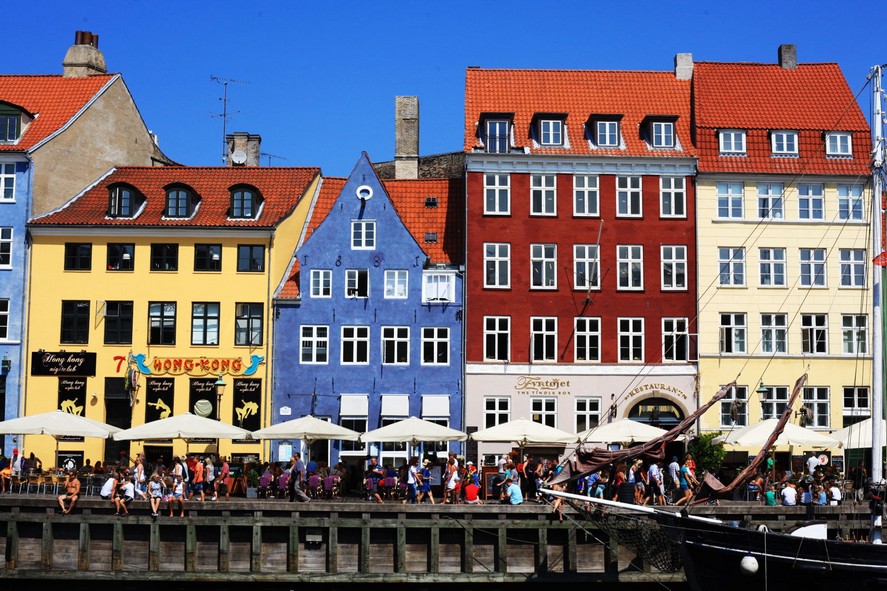 Till the 18th century Sweden was a pretty poor country, and hence the majority of the houses in it were built from the cheapest material of that time – wood. As for the bricks, they had been always deemed a luxurious construction material, and that is why brick masonry was affordable exclusively to the upper class of the society. However, creative peasants were unwilling to look poor in front of travelers and neighbors and had to be just a little tricky – they started to paint their wooden houses in the brick red color! And it’s not about boasting like you’d think. The thing is that in Sweden, as well as in other Scandinavian countries, poverty is considered to be an indication of laziness. And though nowadays this country holds a respectful place in the world economy, the habit of painting houses in terracotta red remains, and this color still symbolizes richness and family well-being for local people. 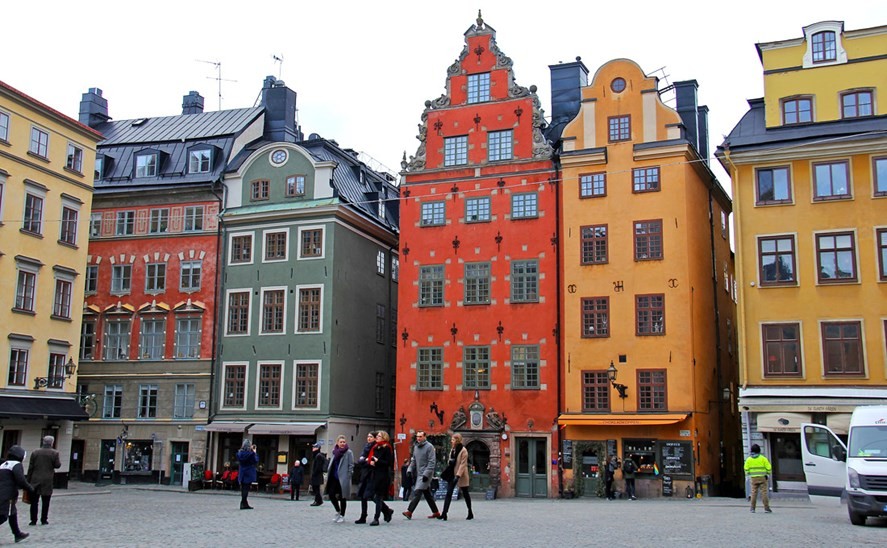 However, this is not the end of the wonderful history of red paint. Sweden’s neighbor – Denmark – has its own tradition with roots that go far back in time: its inhabitants were the first to start painting their houses red before the arrival of the royal family or aristocracy. The Swedish people borrowed this tradition with time as well. 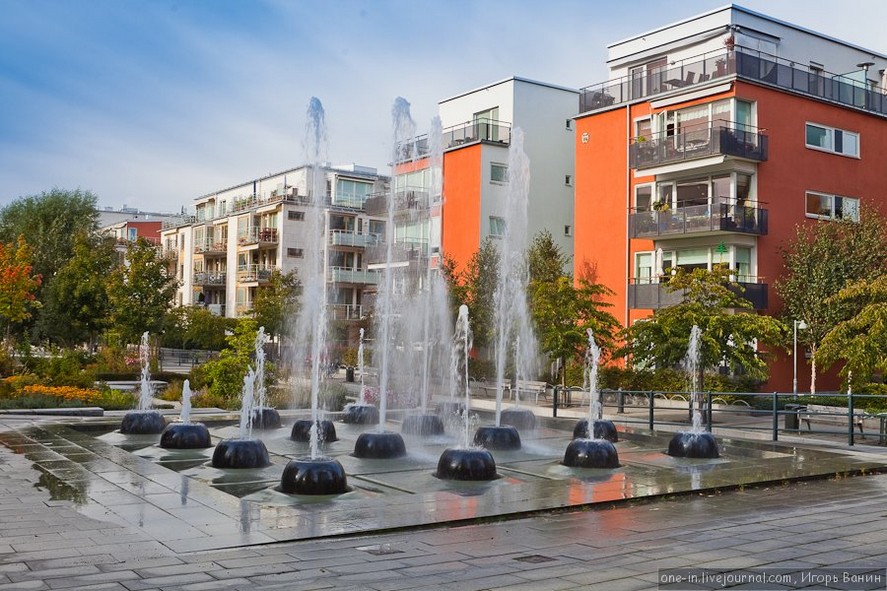 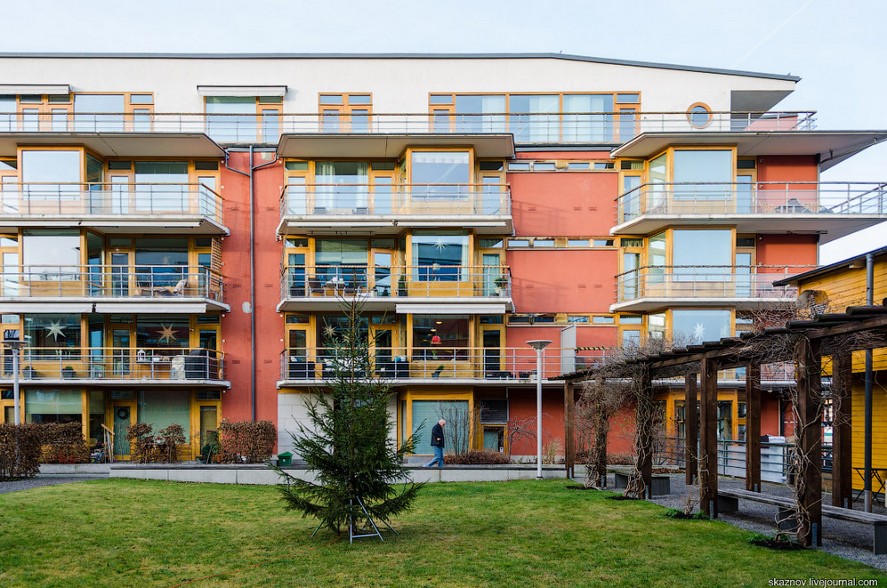 The composition of the amazing red Scandinavian paint is also unique. A special pigment for it was extracted in one of the mines of the town of Falun (Dalarna County, Sweden). Its tone is dubbed “falu rödfög”; this name is patented and the secret of its production technology is protected by the State. Everything we know is simply that the pigment contains copper, minerals, starch, water, linseed oil and even rye flour. 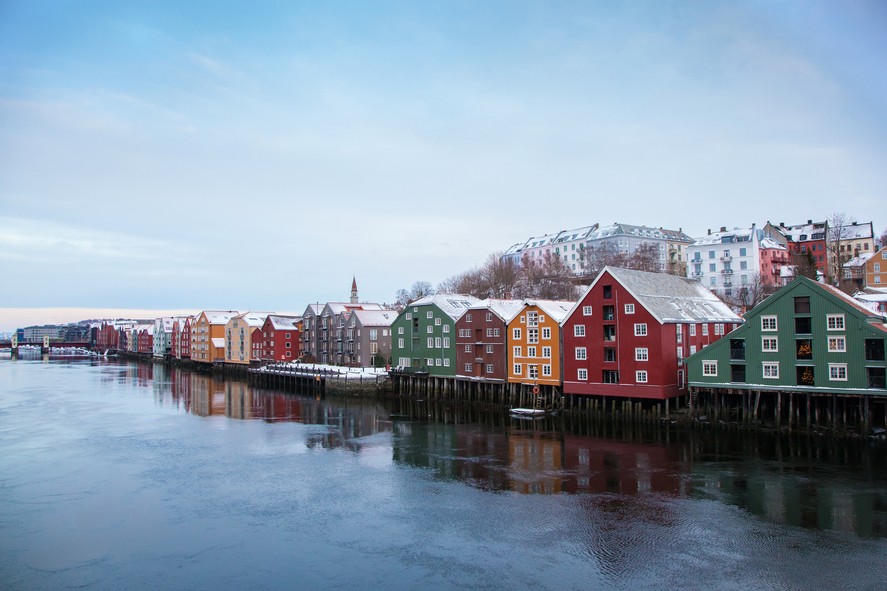 In Norway red paint was also widely spread thanks to its low cost, since it was based on… fish oil. 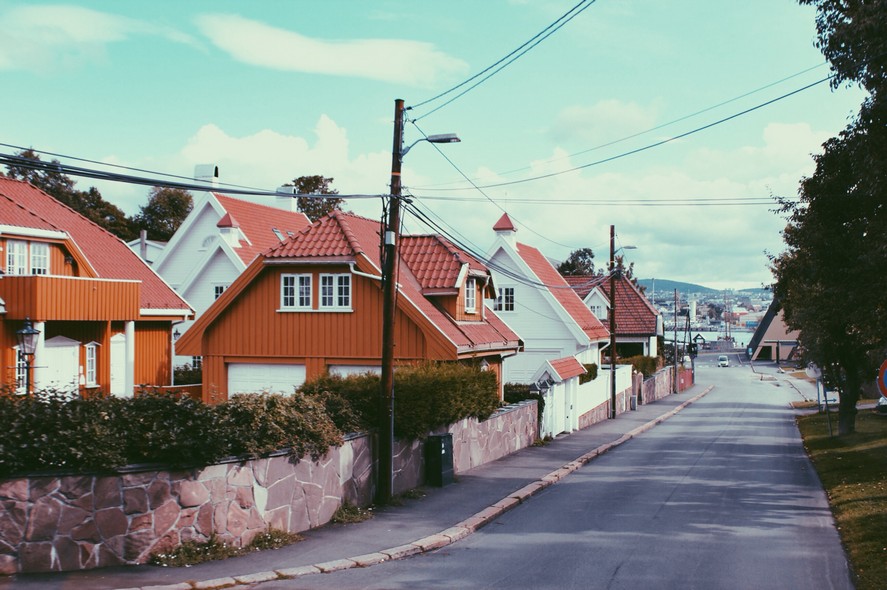 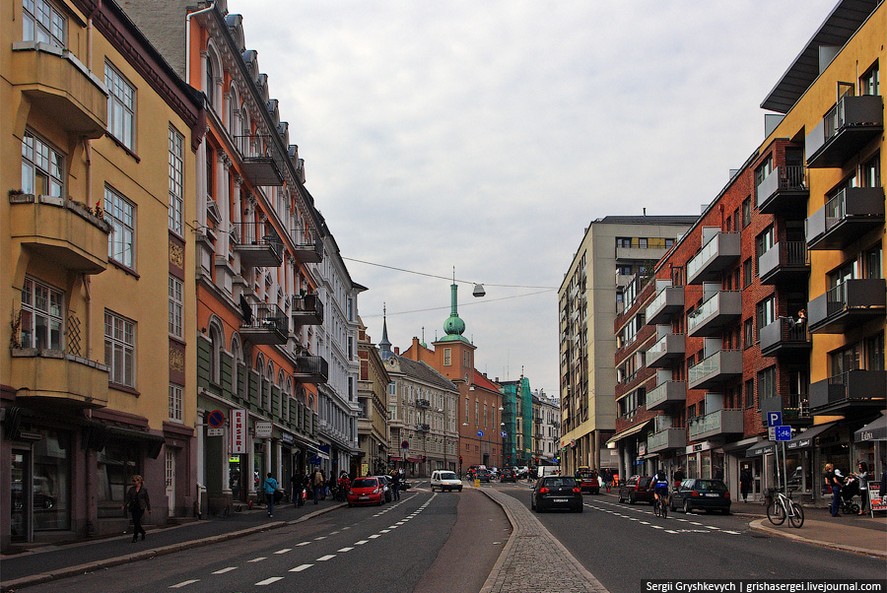 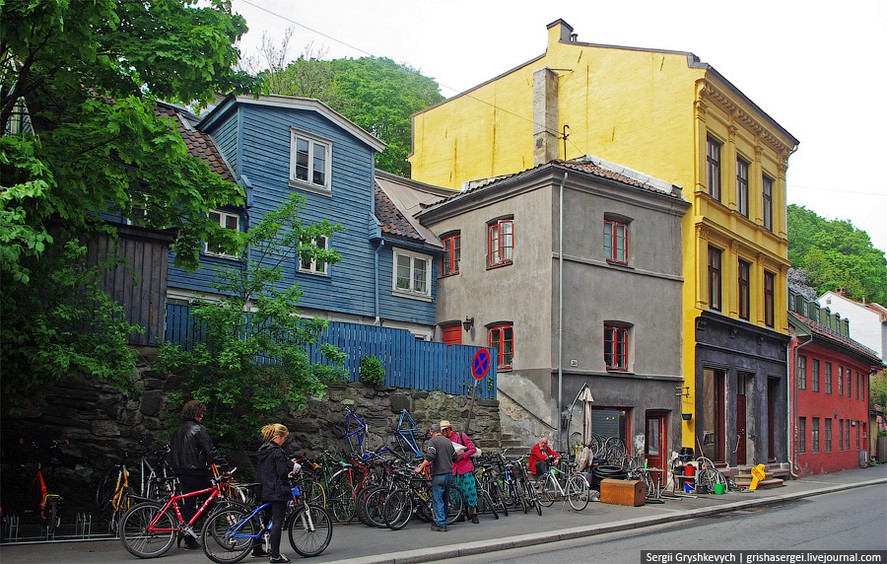