The Great Wall of China Remake: $ 1,450 per Meter of Brick Masonry

Today the Great Wall of China, which has protected the country from invasions and aggression of anxious neighbors for centuries, seems to need protection as well. This point of view is shared by special teams of huntsmen that emerged in China within the last few years and local volunteers, says China Daily newspaper. One of the greatest wonders of the world badly suffers from rainfalls, snow, earthquakes , landslides and people’s harmful hands. 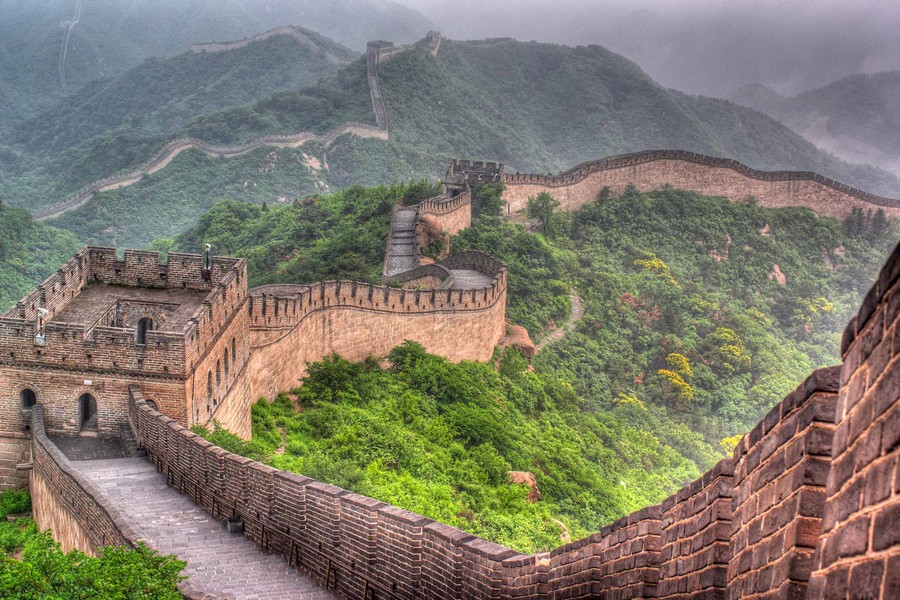 The greatest damage to the world’s biggest fortification was caused by common Chinese people, who were literally tearing up the wall apart brick by brick for exclusively utilitarian purposes. The darkest years of the Great Wall of China so far was the period of the so-called Great Proletarian Cultural Revolution of 1966-1976, when the “Red Guards” declared this historical object a “heritage of damn feudalism”. This denouncement sounded like a death sentence to the great construction and local people didn’t hesitate to grab crowbars, pickaxes, spades and other domestic tools and get down to the destruction of their ancestors’ heritage. The “extracted” rocks were widely used for building foundations of houses, outbuildings and even public restrooms. 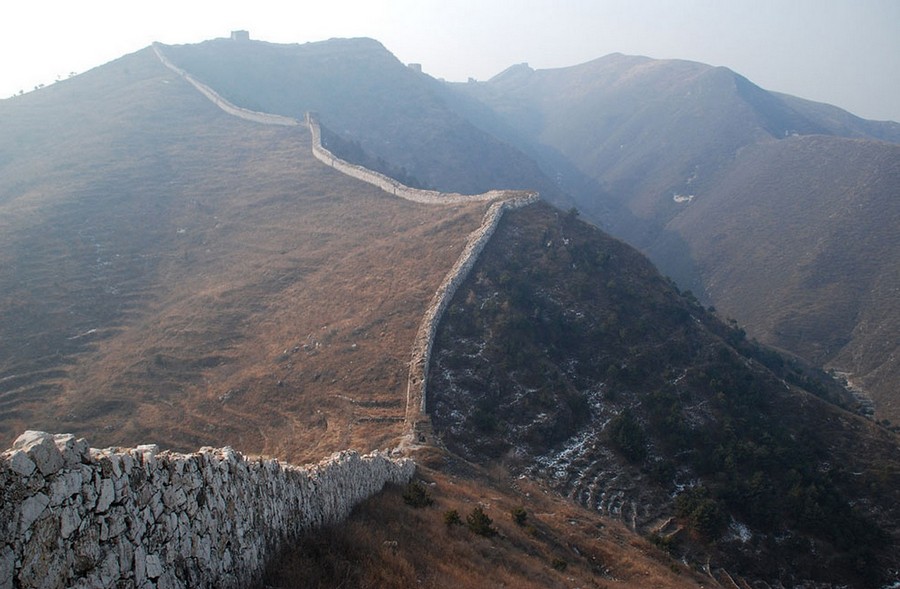 Fortunately, the wall appeared to be thick enough and much of it was able to survive. However, in the Yanqing District only 10% of the wall is in satisfactory condition, 15% vanished completely and the rest is entirely ruined. Nowadays even an attempt to take away at least a small piece of the wall is punishable by a huge fine and even jail in case the damage is significant enough. 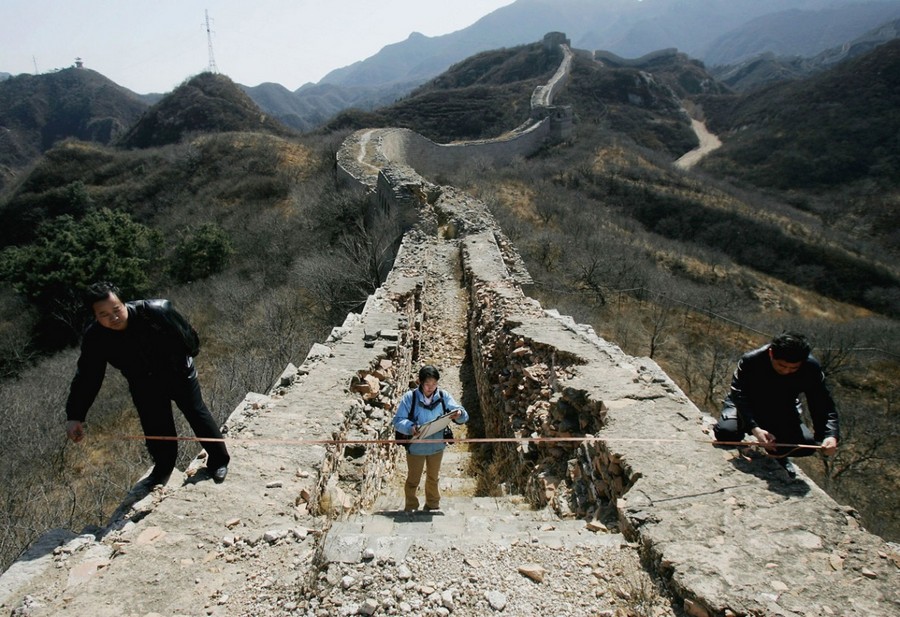 With the coming of a new foreign policy of external openness China turned into e a very attractive site for millions of tourists and as soon as the living standards of the native inhabitants started to grow rapidly this cultural object became increasingly popular among the Chinese as well. Unfortunately, the cultural level of some visitors leaves much to be desired and loads of restored bricks are already covered with hieroglyphs and writings in foreign languages – the names of tour participants. 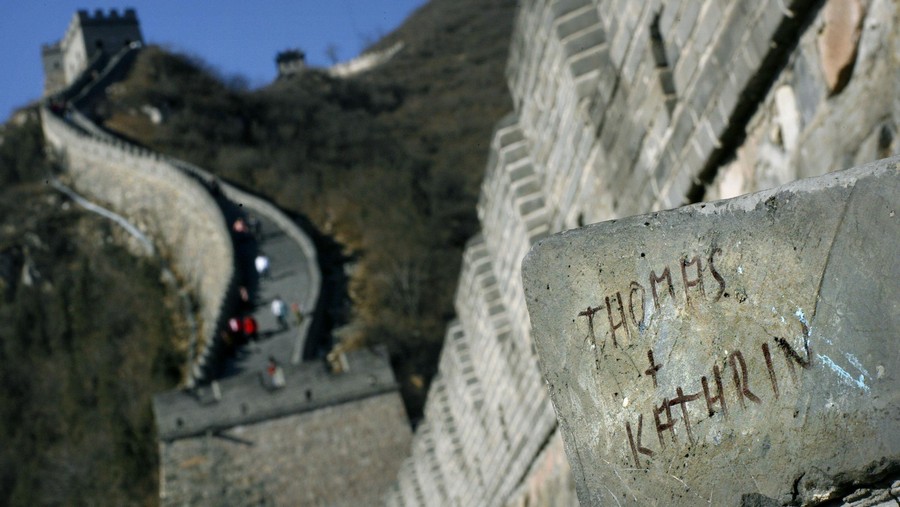 The reconstruction of the Wall started back in 1980s and appeared to be a costly endeavor. The refurbishment of every meter costs about 10,000 Yuan, which is equal to $ 1,450. In the year 2016 alone the state spent about 8.7 million dollars on the Great Wall of China. 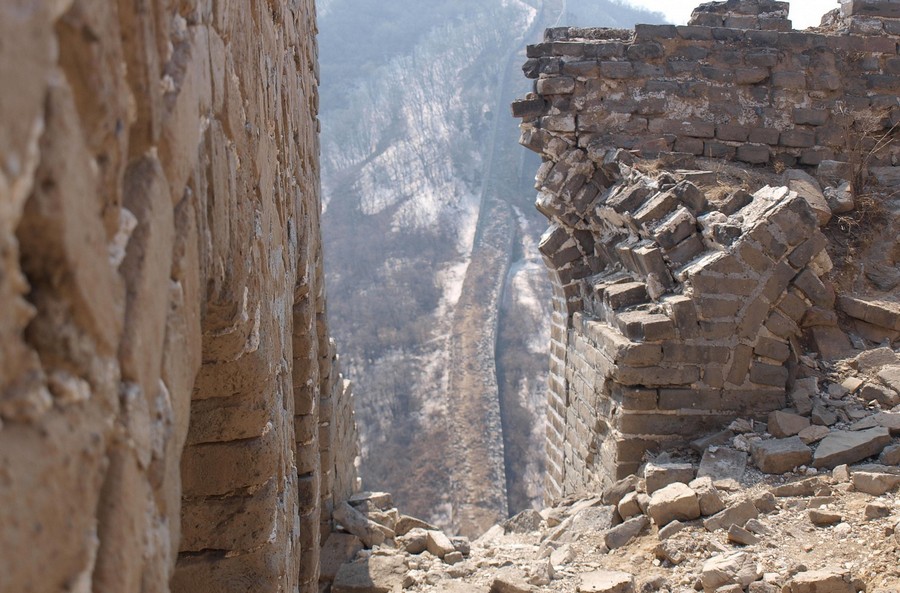 Officially, the Wall goes through the territory of over 400 districts of the country and monitoring its preservation on the central government level is pretty challenging. According to the State Administration of Cultural Heritage of China, to keep the Great Wall in an acceptable condition within the following 24 months the state would have to invest about 100 million dollars in its reconstruction. 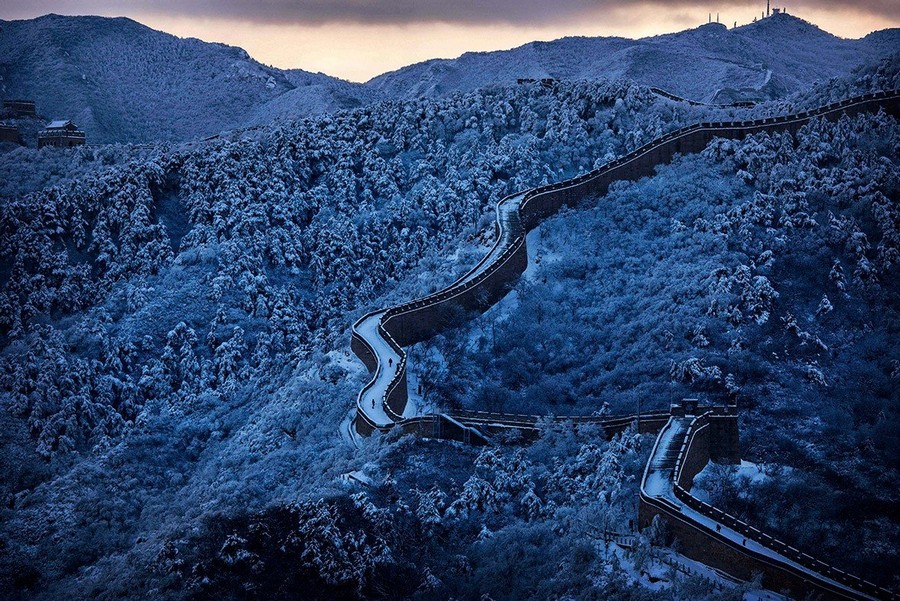 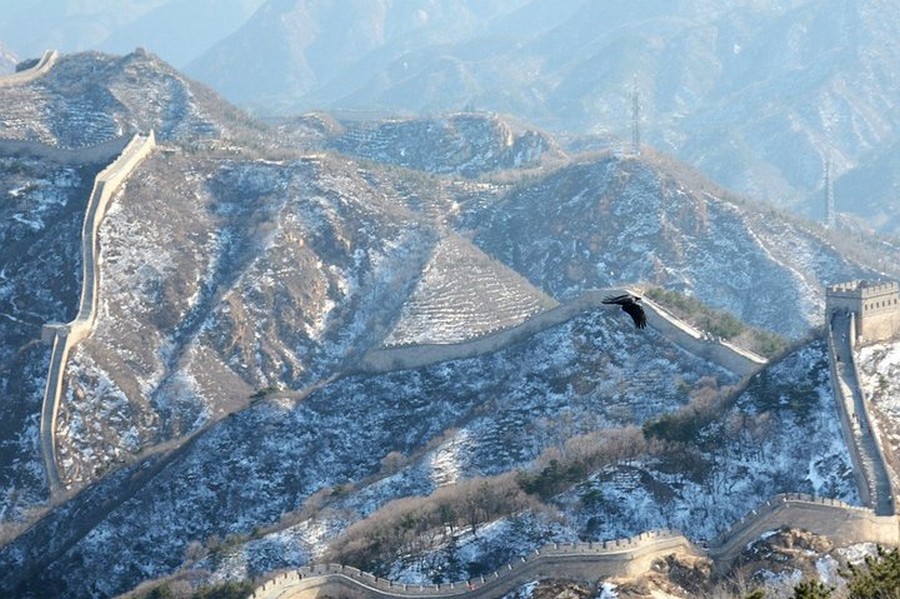 The total length of the wall, which was being built for two thousand years, exceeds 20 thousand kilometers including all the branches. And while Northern China still features land plots with gray bricks reminding of the former glory of the construction, in the north-west of the country the wall looks like a plain low earth berm. In deserted areas it was built from adobe blocks, which unfortunately appeared to be too fragile in the face of people’s activities and rainfalls. The parts of the Great Wall of China that we can see nowadays are as a rule rooted back in the Ming Dynasty times (1368-1644). By the last imperial dynasty – Qing – that ruled the country from 1644 till 1911, this major fortification lost its former meaning and gradually started to deteriorate. In 1987 the Great Wall of China was registered as a UNESCO World Heritage Site. 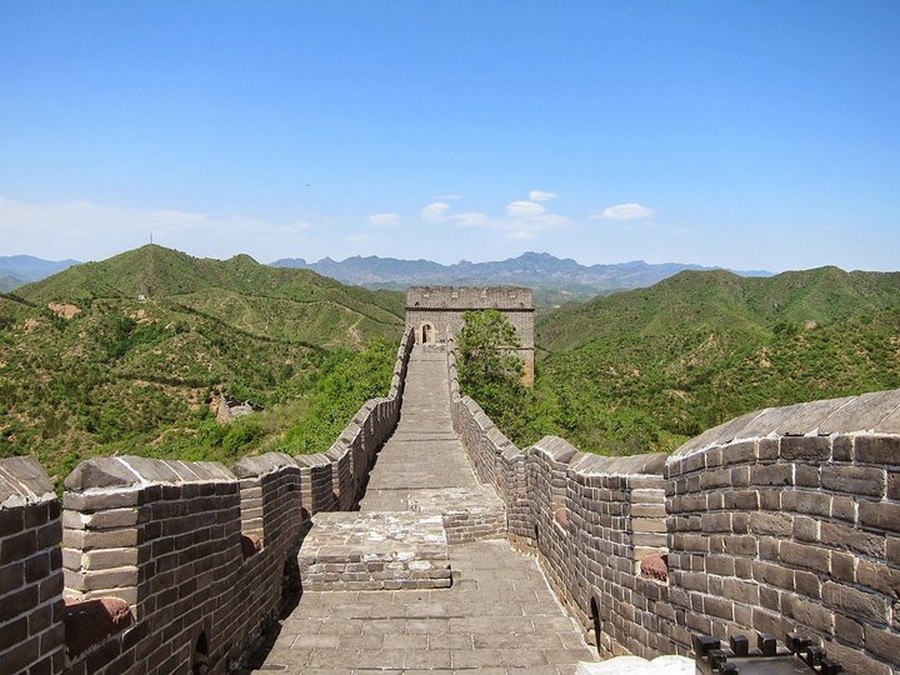 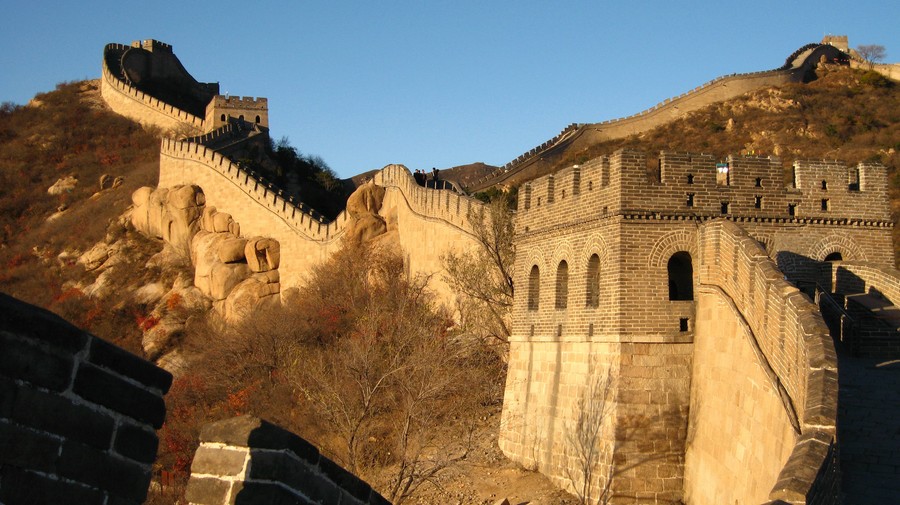