How to Distinguish a Good Designer from a Bad One? (P.1) 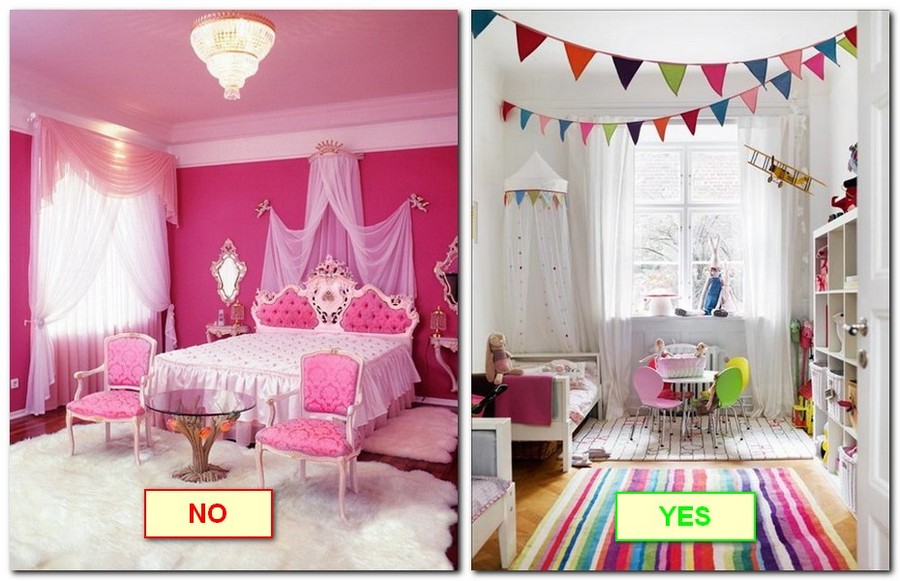 A professional designer would design your home in such a way that you’d love to live in it. A dilettante would create an interior, in which you’d find very little of yourself and pretty much of the author, and such a space would hence feel uncomfortable to you. So how is it possible to distinguish a pro from an amateur in the very beginning of possible cooperation? Here are a few tips that would help you make a safe decision.

Error 1: Being guided by top-10 of search engines 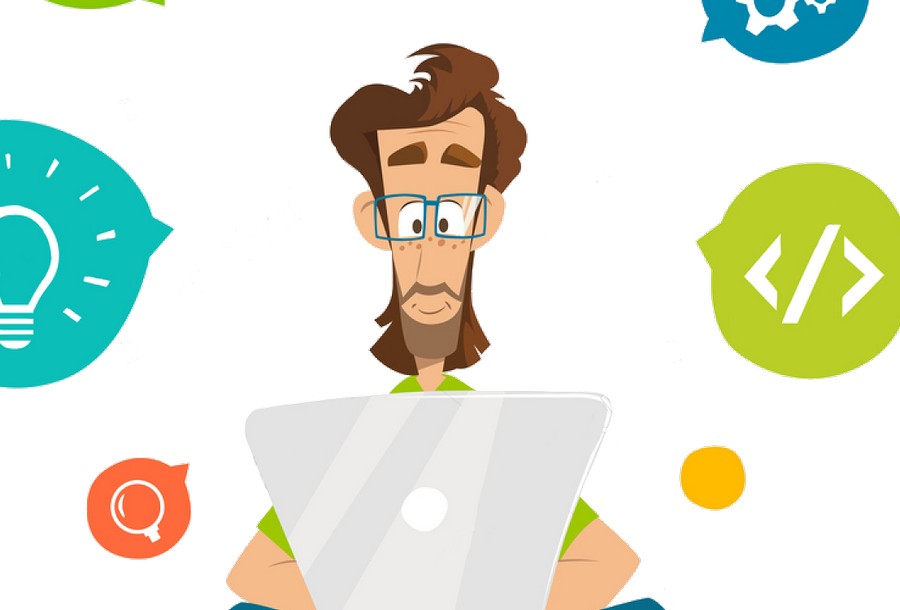 The fact that a designer’s web-site is on the top of Google doesn’t mean that you’re about to call a professional designer: upgrading a web-page to the top of a search engine is now possible within a quite short period of time and at a pretty low cost. While earning a reference from a happy client is affordable only by a pro, who knows his job from A to Z. And by the way, many good designers have no personal web-sites due to the lack of time and often publish their projects only in social networks or in Instagram accounts.

Searching for a designer, listen to your friends’ references and rely more on the grapevine instead of Internet ads.

Error 2: Thinking that a good designer is the one, who can create an interior in absolutely any style 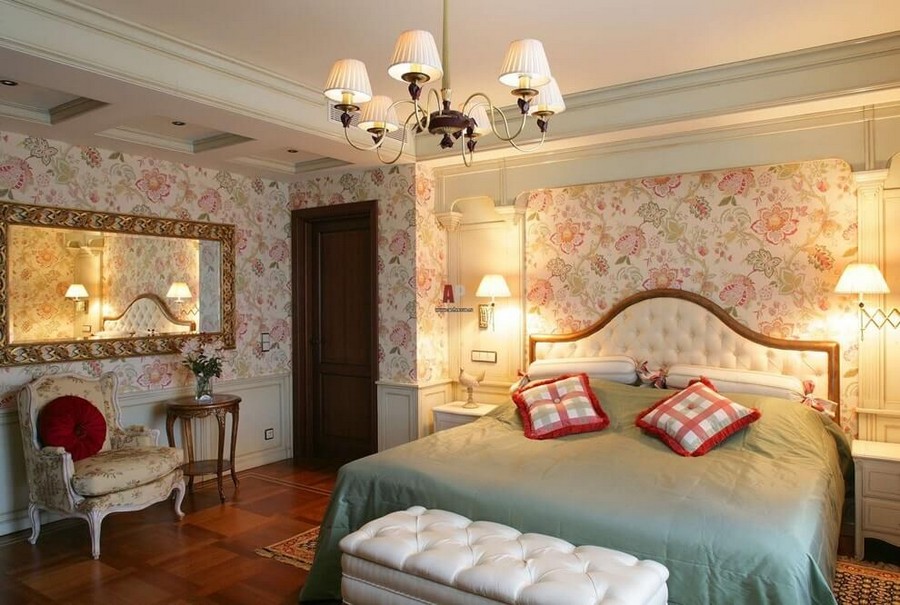 This is fundamentally wrong: trying different styles is usually common for amateurs. As a general rule, experienced designers already know what styles make them tick and work in those directions. Also, if you need an office interior, focus on the companies that specialize on public spaces rather than designers working with apartments and exhibition stands. You should be concerned at the fact that a designer is ready to take up any job without any hesitation. Of course, it doesn’t refer to super qualified professionals with 40-year-long experience; though, finding such a designer is pretty hard and his or her services would cost you pretty much.

Determine the interior style you like most and look for a decorator dealing with this very style.

Error 3: Evaluating a designer by the images in a portfolio 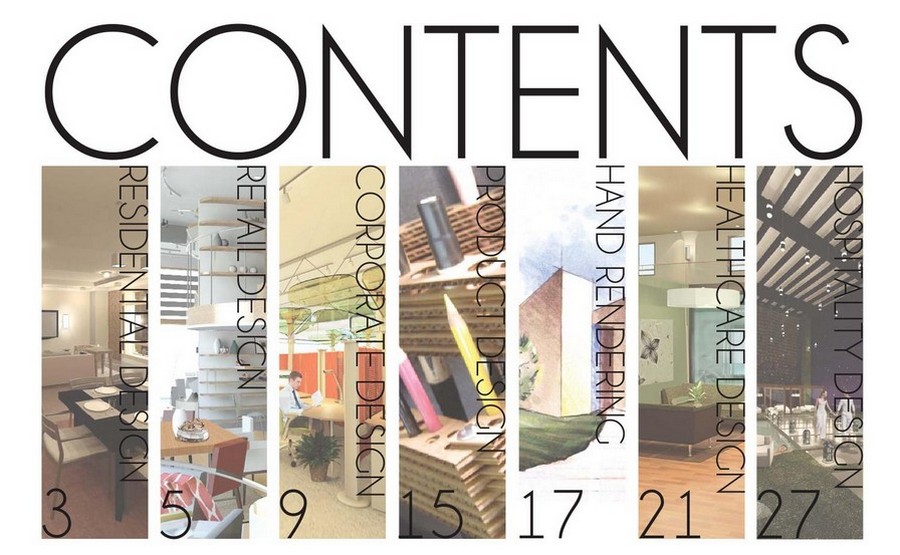 A strong proof to the fact that this or that designer can deal with your task is the portfolio: it should feature interiors designed in the style or motif that you need. Thereby a pro knows every single detail about each of the projects and can tell you exactly how he or she handled the problems that always emerge in their job, no matter how qualified they are. After a conversation with an experienced designer you would have such an impression as if you have just watched a movie telling the story of some interior. An amateur wouldn’t be able to do the same thing: his or her story would sooner be superficial and chaotic.

Search for similar projects via the image search in the Internet – dilettantes frequently make up portfolios from other people’s projects and can’t give detailed information about the process of the renovation.