Giorgio Armani and His Interiors (Part 1) 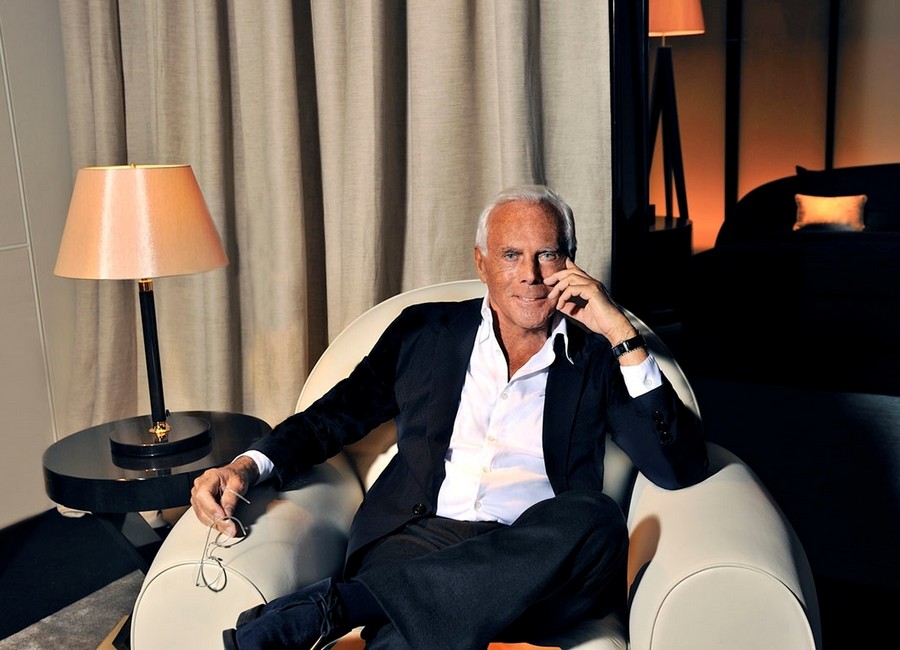 The other day the great designer celebrated his 83rd birthday and by this age he has managed to become a benchmark in almost all the spheres connected with the world of design. Of course, our special interest refers to the interior aspect of his job. Without this talented couturier, artist, designer and architect the whole epoch would have been different and the word “style” would have meant something else…

Though Mr. Armani is believed to be a fashion designer in the first turn, for us he will always be a trend-setter of interior fashion. Ironically, though this man never seeks any discoveries and innovations and dreams desperately nostalgic in his creations, despising any fleeting trends, his interiors always look up-to-date, both in the present time and for the future. And of course, this is not for nothing. 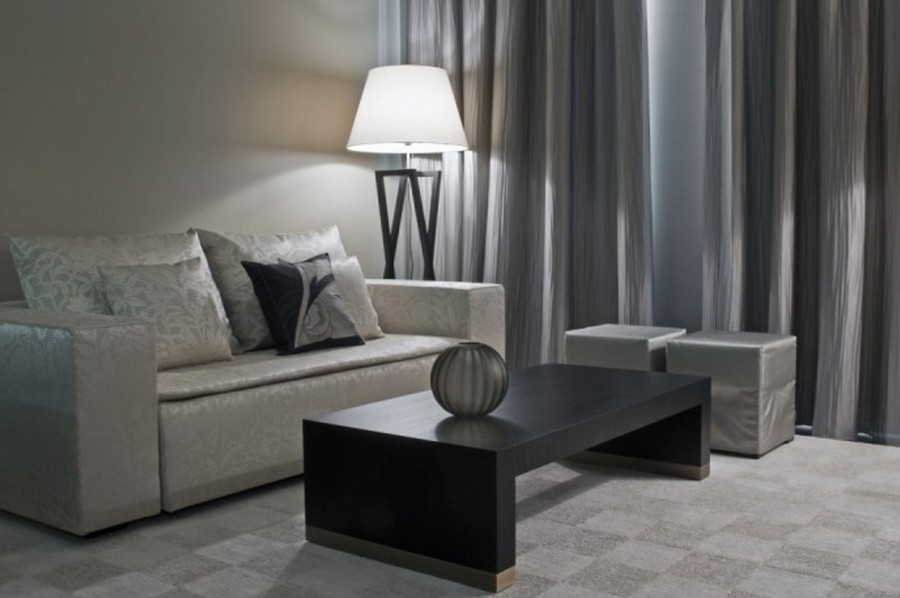 Many years ago Giorgio Armani had serious thoughts about becoming a doctor and even studied at the faculty of medicine for two years. Fortunately for us, he was flinching at the mere sight of blood and had to give up his education. It has been fifty years since then, and now the Italian designer owns the whole empire engaged in almost everything. And it’s not about conquering the market and becoming a monopolist, but about giving a chance to the brand’s fans to have not just a suit or a sofa by Armani, but the whole lifestyle by Armani. 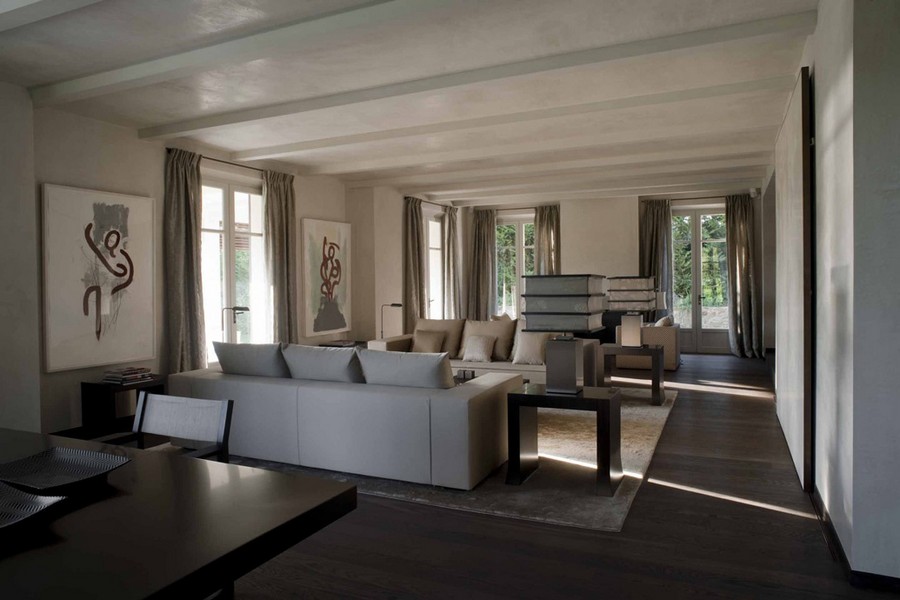 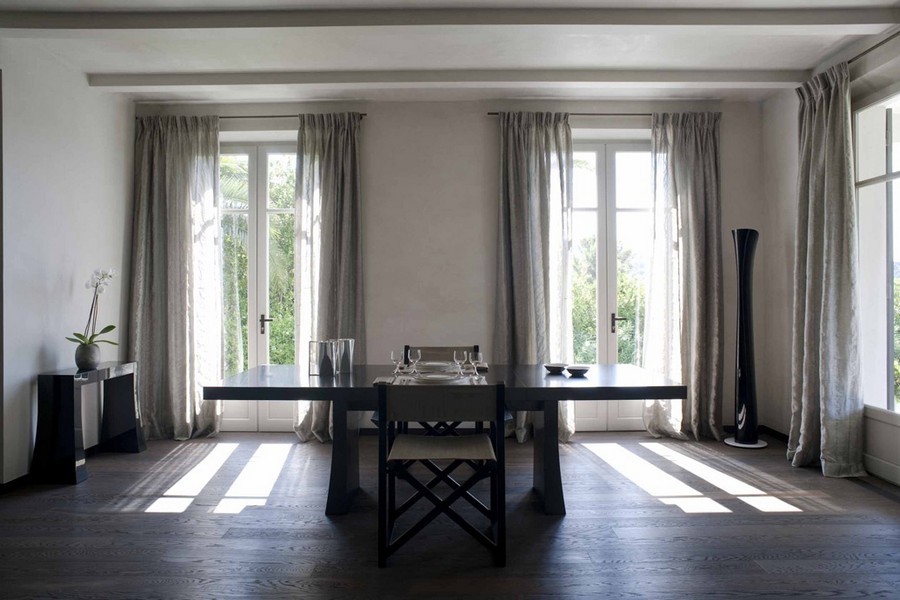 Gradually the talented couturier has mastered the production of cosmetics, furniture, flowers, confectionary, electric and electronic appliances, and opened restaurants, hotels, resorts and clubs. He calls himself a creator of a global lifestyle brand. And there’s so much waiting ahead and our birthday boy is unwilling to stop here.

Just imagine: you wake up in a bedroom by Armani, put on a suit by Armani, drink coffee from an Armani cup and get into a car by Armani to have a breakfast in an Armani restaurant. It seems impossible, is it? But this is not a joke, and you may find many fans of such lifestyle in the world. This is the audience that Giorgio keeps in mind creating something new. But this is not the only special thing about this brand. 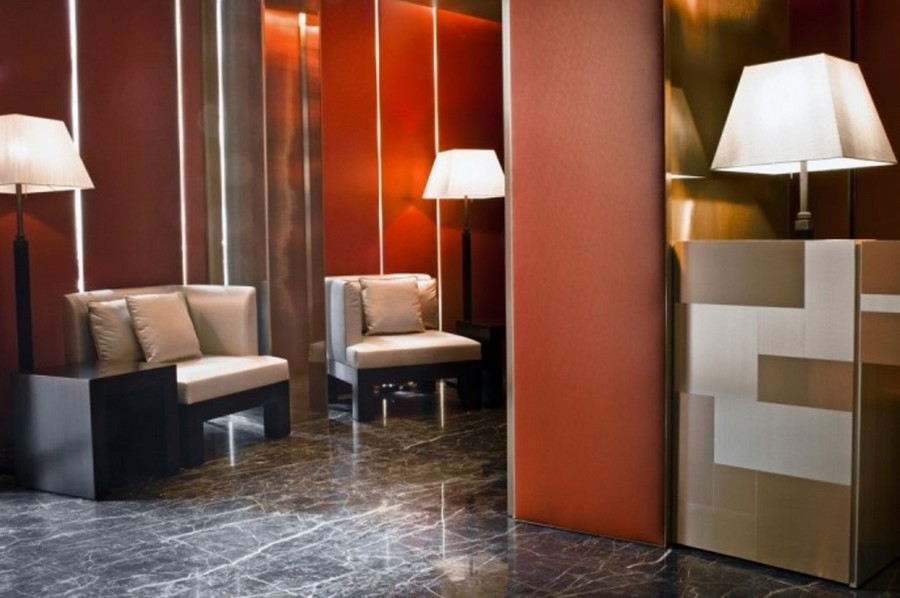 Giorgio is the only shareholder of his company. Billions of dollars, numerous headquarters, and rapid growth… And he is the only manager of this empire and sharing it with someone is out of his plans. And though such giants as LVMH and Gucci have been hunting for the Armani kingdom for many years already and such a bargain might have brought plenty of money to Giorgio, he prefers to stay the only owner and make all the decisions exclusively by himself, focusing on his own philosophy.

And this fact is what the clients of the brand value in it. They may feel sure that every piece by Armani was born in the head of Armani and incorporates exclusively his style instead of a bunch of collective brainstormed ideas. It feels like Giorgio Armani is one surviving dinosaur in the world of fashion and design. 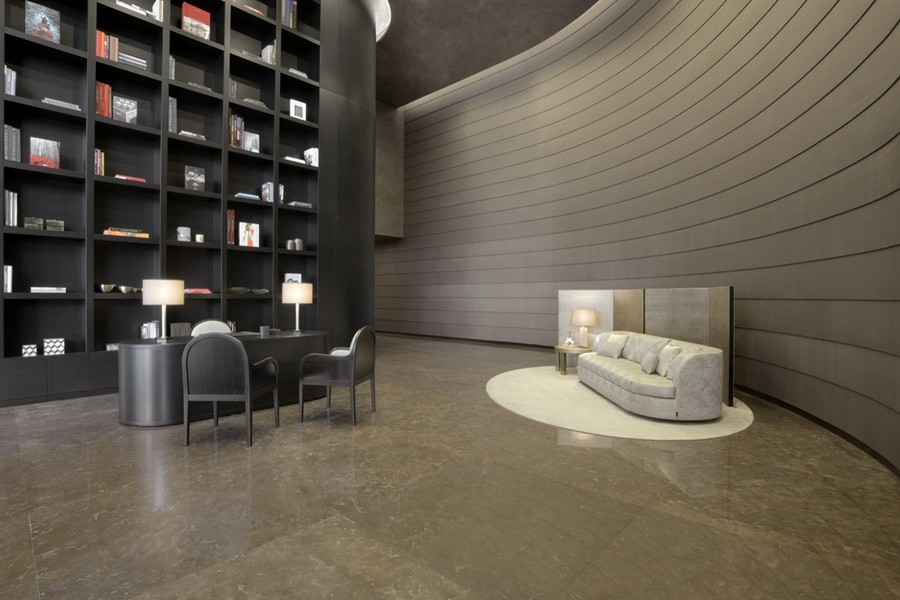 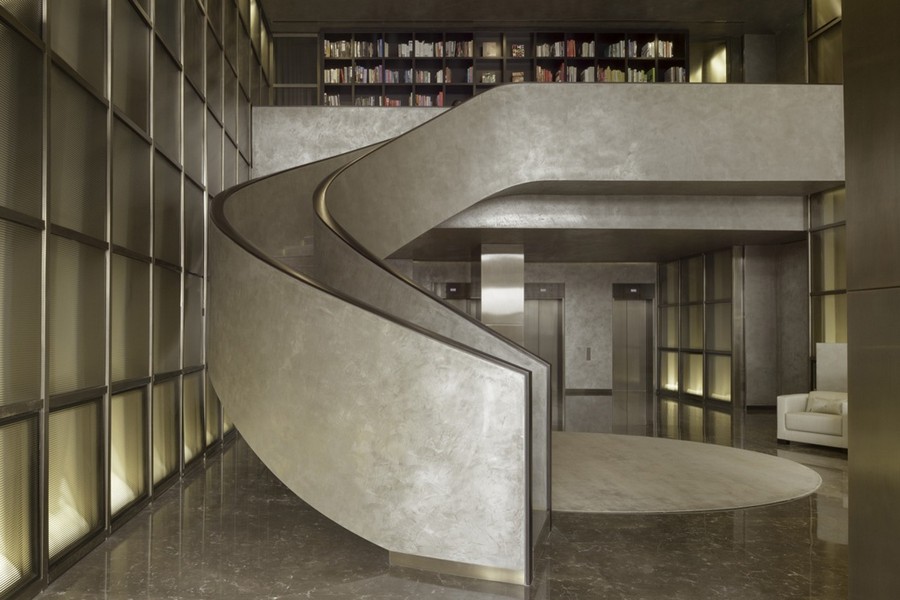 As for the furniture brand Armani/Casa, it emerged in the year 2000. Giorgio was in the search for finishing materials and furnishing for his own boutiques, when he realized that it was time to master this part of the design world too. So, what is Armani’s interior style? His main goal is to make common things luxurious and respectable. Thereby they shouldn’t be complicated, since the most important thing about design, according to Giorgio, is quality. This is what makes his things expensive.