How to Make Your Home Safer When Going out of Town 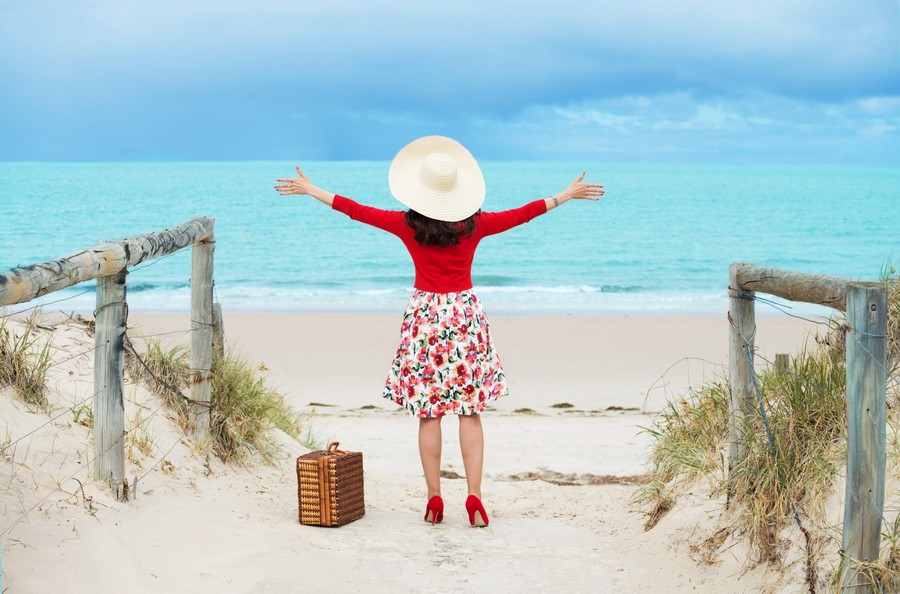 Burglars traditionally come around during the spring/summer period. This statement is confirmed by reports of police departments on a yearly basis and at all times. Starting from May and up to September citizens of big cities as a general rule leave either for summer cottages or holidays in hot countries and their homes are left unattended for a pretty long time, which makes them a sugar lump for different invaders. Of course, you may get a quadcopter to guard your house, but in fact there are other alternative ways to make your home safer. Here they are…

For the sake of a short getaway from urban noise and smog many people are ready to rent summer cottages in the suburbs. To cover the costs of renting someone else’s house, to ensure the renovation of the apartment of one’s own or just to earn some cash many city dwellers rent their apartments out for summer. As a rule, to friends, to friends’ friends, colleagues, acquaintances and so on, i.e. to people one trusts more or less. Actually, the grapevine is the most popular way of finding summer renters.

However, it would be a nice idea to get the most valuable things, such as documents, cash and jewelry with you. Alternatively, they can be entrusted to close relatives or put in a safe deposit box in a bank. And renters can keep an eye on the rest of the stuff. Besides, some of your property can be isolated from the renters in one of the rooms equipped with a lock.

As a rule the parties do without written agreements: the landlords just put down the passport and contact data of the renters. However, it would be safer to sign at least some simple written agreement with the indication of period of rent and obligations of the parties. Also, don’t forget to introduce the renters to your neighbors.

Deposit stuff with a special warehouse

So, you already left your important documents, money and jewelry to the relatives for safekeeping. Now it’s time to find housing for other bulkier, but also valuable things. If your friends or relatives are not ready to keep your electric appliances, a snowmobile, a bunch of artworks or an antique cupboard during a few months, you may use a warehouse for private storage. As a rule, these are warm terminals, in which one can rent a box of required dimensions. These warehouses are equipped with alarm and video surveillance systems, and the access to the box is allowed only to the renter. The services of safekeeping are paid per square meter of the box. 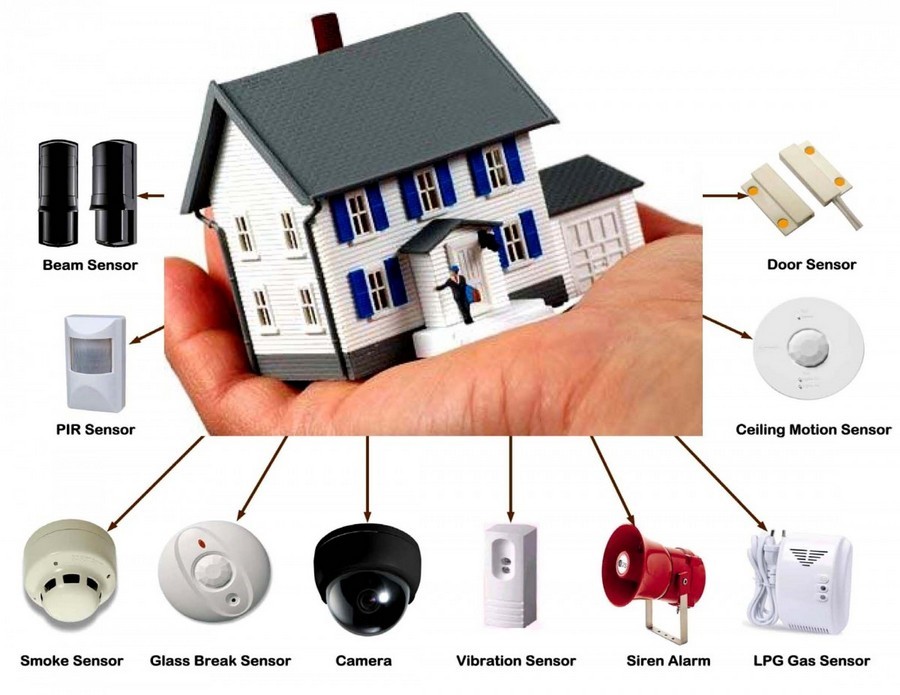 Modern home security systems include sensors reacting to opening of windows, doors and any motion, except for pets and insects. If the burglar manages to get into the house, the detection system goes off and an operator of a security company receives an alarm signal. Within a few minutes a rapid response unit and a few policemen arrive at the site of the crime. Additionally the client may install video cameras, sensors of water, smoke or gas leakage to watch the apartment via an app from a holiday resort.

Turn your home into your fortress 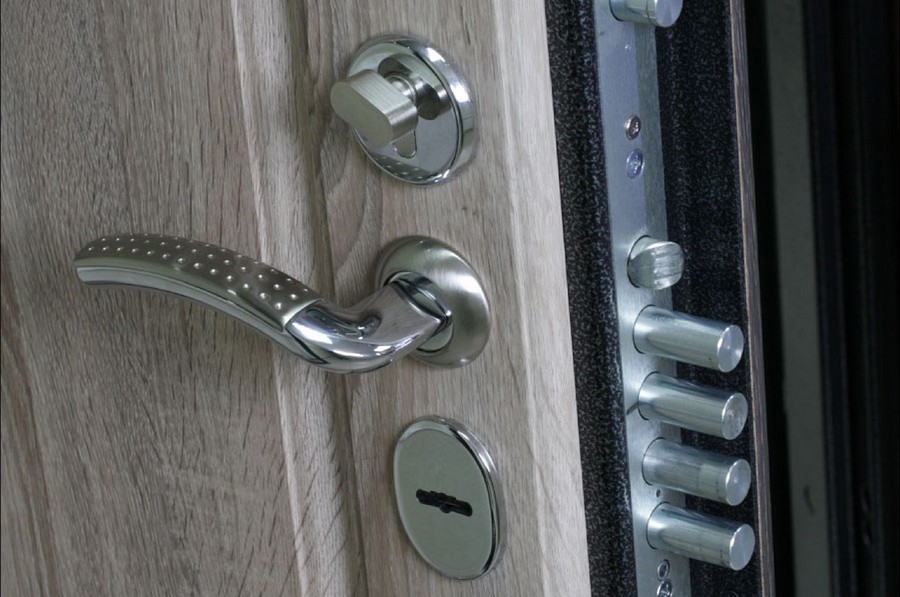 If for some reasons all the above-mentioned methods are not suitable for you, you may make a few measures on the “fortification” of your home. One of the efficient ones is installation of video cameras on common stairs in case you live in a block of apartments: at least this reduces the risk of spontaneous robberies that are made without any preliminary preparation. Also, experts recommend installing metal front doors with complicated locks and additional pins. Thereby the distance between the locks must be at least 30 cm, since smaller distances weaken the framework of the door. Besides, it is advisable that your door should open out so that a burglar couldn’t kick it down.

Besides, you may also install security bars and gates on your windows and balcony doors. This is especially relevant to first-floor and top-floor apartments and flats located next to the abatjour of the building or an emergency fire ladder: robbers seldom use front doors to enter such destinations.

Finally, it would be nice to make friends with neighbors. Of course, if they seem credible to you. At least it is desirable that your neighbors should know what your family members look like. There have been cases of robberies conducted literally in front of neighbors, who were sure that people living next door just move to a different place and pack their stuff. 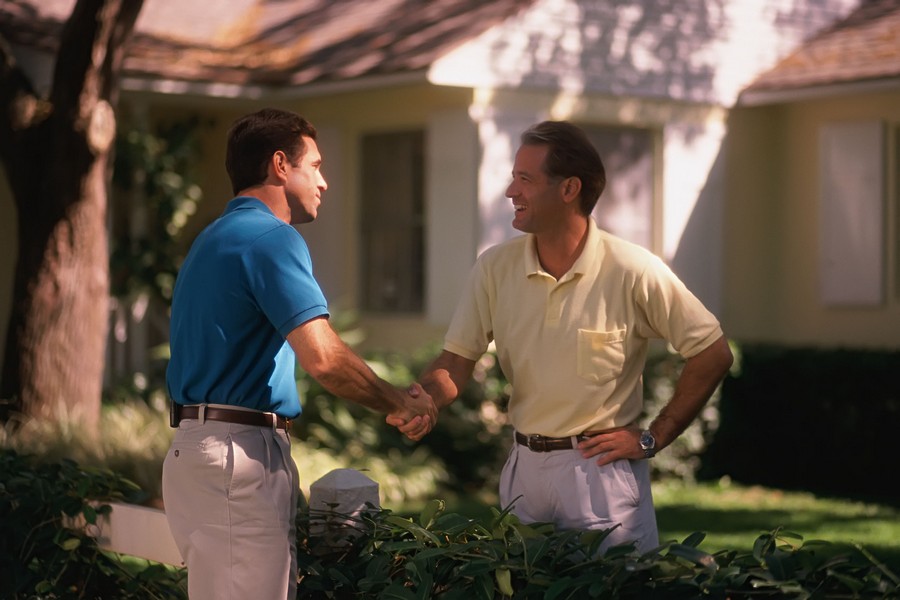