Why Would Designers Make Things Inconvenient?

Some things, even when created by some prominent designers and iconic brands, may look or feel inconvenient. But this doesn’t necessarily mean that the author did a bad job. Sometimes stuff is made inconvenient on purpose. Why? HomeKlondike will try to explain! 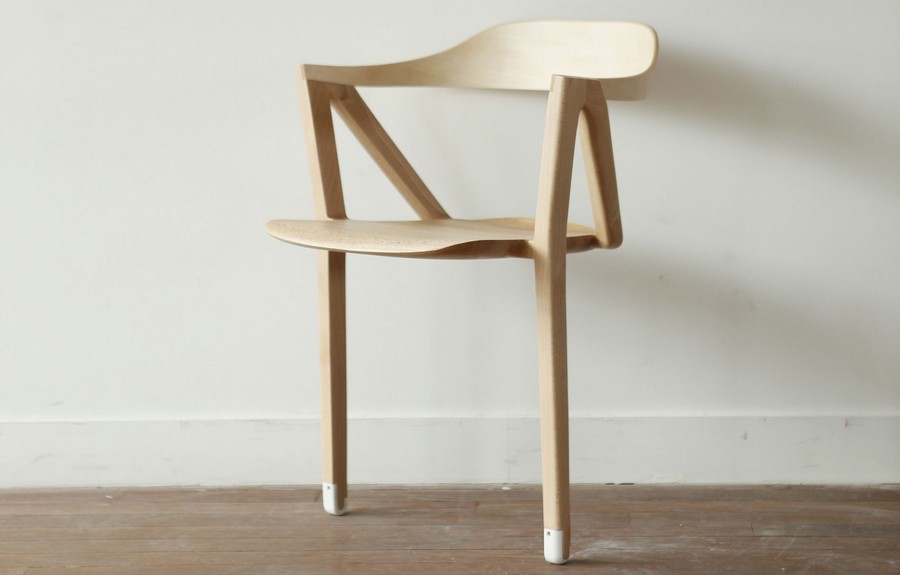 Contemporary towns and cities traditionally have imputed division into zones that are distinguishable not just by their dimensions and functions, but also by the categories of people that usually spend their time there. In some cities such a division is one of the hottest points on the agenda of local authorities, and industrial designers and architects are given explicit task of clearing neighborhoods of people undesirable to municipalities. One of the most controversial projects created for this purpose is the so-called Camden bench made in concrete. According to the authors, its seemingly ergonomic shape was designed to encourage the seated to talk. But in fact witnesses claim that it’s not fit for anything except for sitting in an awkward position. Besides, it’s obviously inconvenient for sleeping due to the lack of sufficient horizontal surfaces. For the same reason one can’t put anything on its surface, since it would drop towards the ground immediately. So, it turns out that the main goal of such design is to keep the homeless out of sight of wealthier city dwellers. 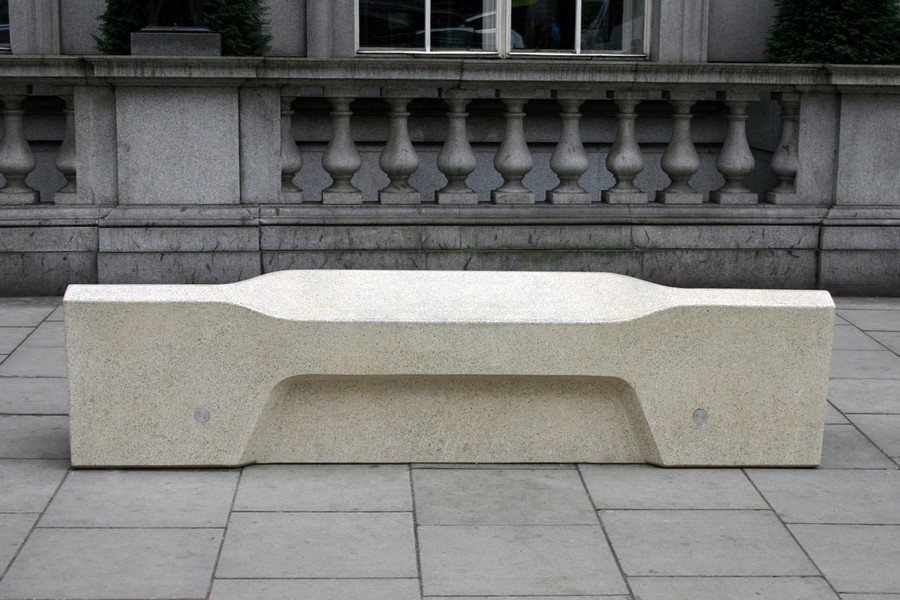 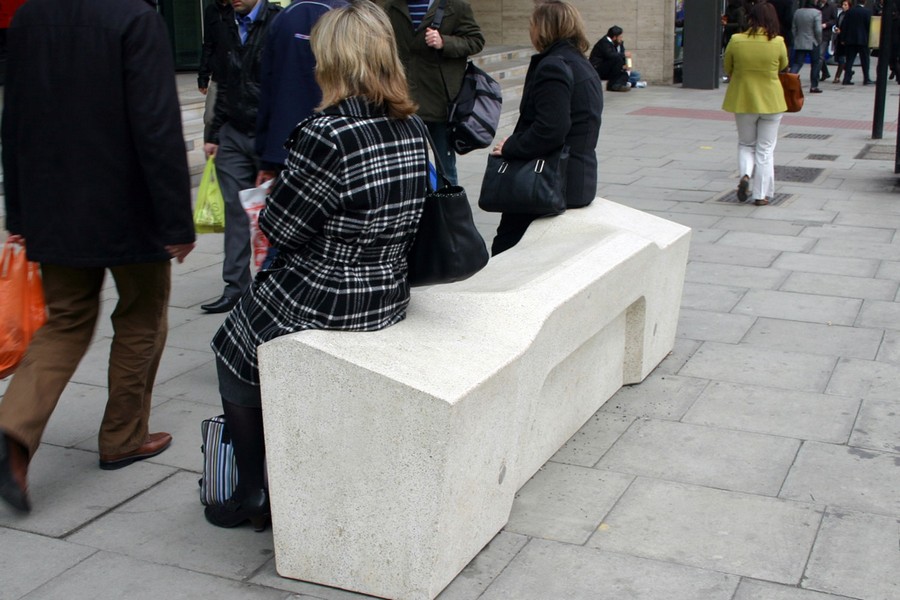 Sometimes too convenient design causes people to stop realizing the way they interact with some stuff or, on the whole, to forget where they are. Disciplinary design helps to struggle with these problems and hence is openly and frequently criticized for that. For instance, many school laboratories were designed so that windowsills were above the line of sight of a sitting student. This was made to make pupils concentrate on studying and forget about what was going on in the street. Critics of this approach emphasized that this measure would only make kids feel depressed and was sooner aimed to raise an obedient and passive person instead of a full-fledged member of the society. 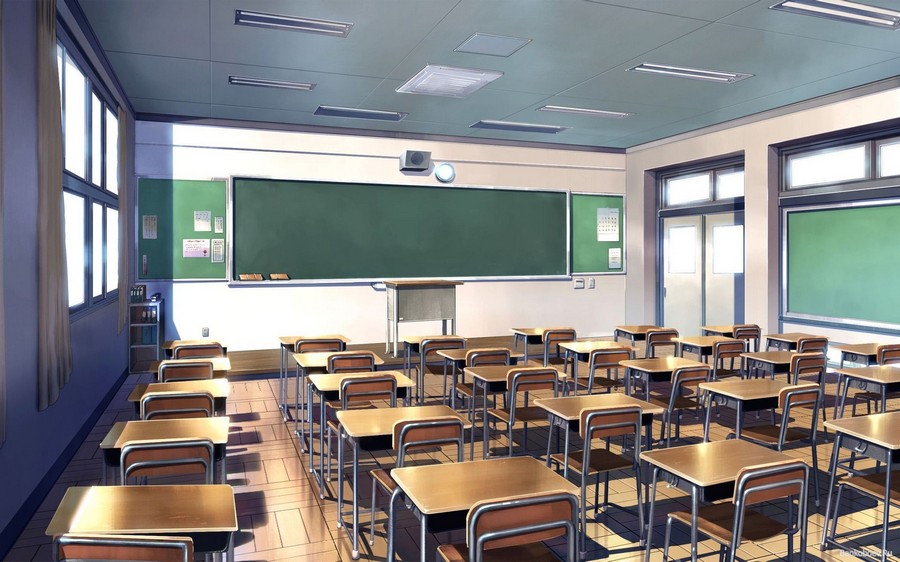 Because of comfy furniture people get lazier, stop feeling their bodies, lose tone and become less attentive. And though the entire 20th century was spent by designers to make chairs, sofas and beds as comfortable as possible, now it’s becoming very doubtful whether this idea was so good. For instance, the French designer Benoit Malta has worked out a concept of the so-called “bearable discomfort”. He believes that even when working intellectually in an office we should keep our bodies active. With this idea in mind he invited physiologists and orthopedists and they collectively designed a chair on two legs. A man sitting on this chair should always hold the balance and thus involve those groups of muscles that are normally kept passive when sitting. Besides, these exercises are supposed to encourage people to stand up more often and walk around the room. But mobility is not the only goal of Malta’s creation: he wanted his chair to make people feel their body and realize their materiality. 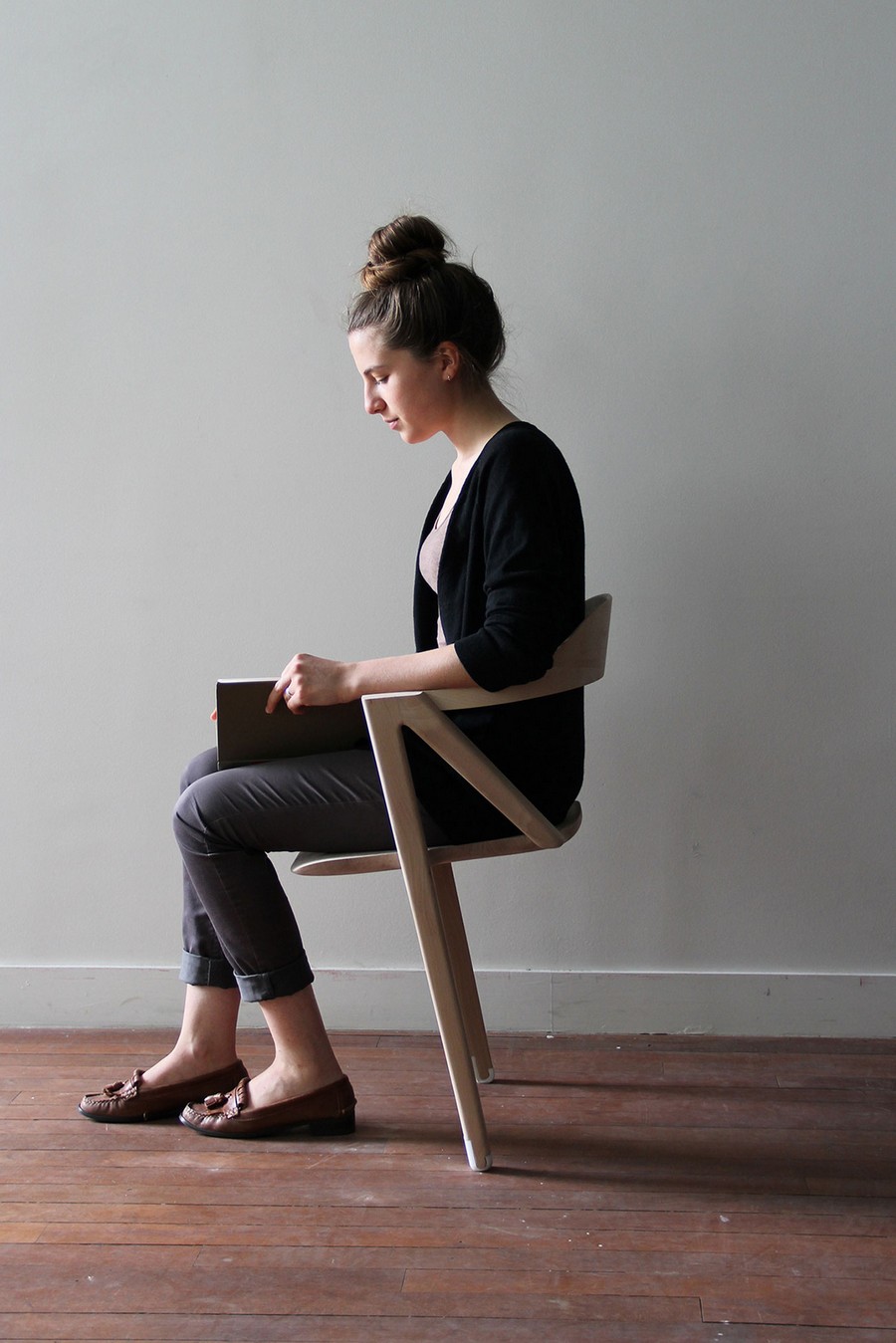 Inconvenient office interiors encourage communication between the employees not just because they will discuss this problem constantly. A big American online-shop Zappos has deliberately changed the layout of its headquarters in the heart of Las Vegas to more inconvenient to make colleagues meet more often in the common spaces of the office and interact more on their work places. For this sake the convenient pathway from the parking area to the office building was blocked – now employees have to go out to the street and greet each other by the main entrance. All the corridors between different parts of the building were closed to encourage people to walk through the central atrium, which is designed as a space for informal communication. To crown it all, the total area of a working place per person was cut from 11 square meters, which is the average number for the USA, to 7 square meters. This measure is not supposed to bring much physical discomfort, but colleagues are believed to feel less alienated now. 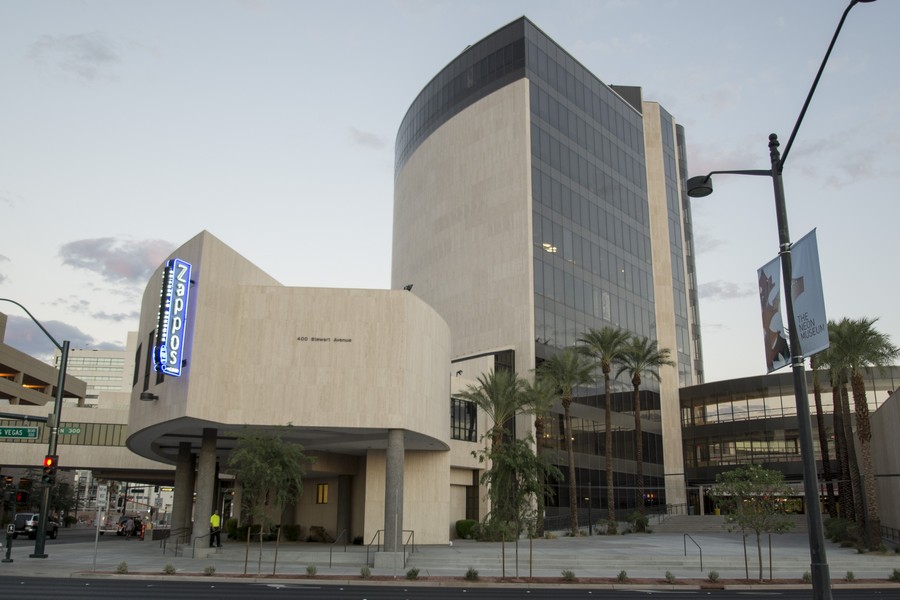 Some trade areas are organized very inconveniently to frankly put you over a barrel. For example, the fifth terminal of Heathrow Airport serves about 35 million passengers per year. Logically, such a great number of people should be given ultimate comfort in the hub, but Heathrow prefers to abuse its monopoly. The thing is that there are just 700 seats in the waiting rooms of the terminal, while most of the chairs, sofas and arm-chairs are located in 25 restaurants and cafes of the airport, and desperate passengers are literally persuaded to go there and buy something. 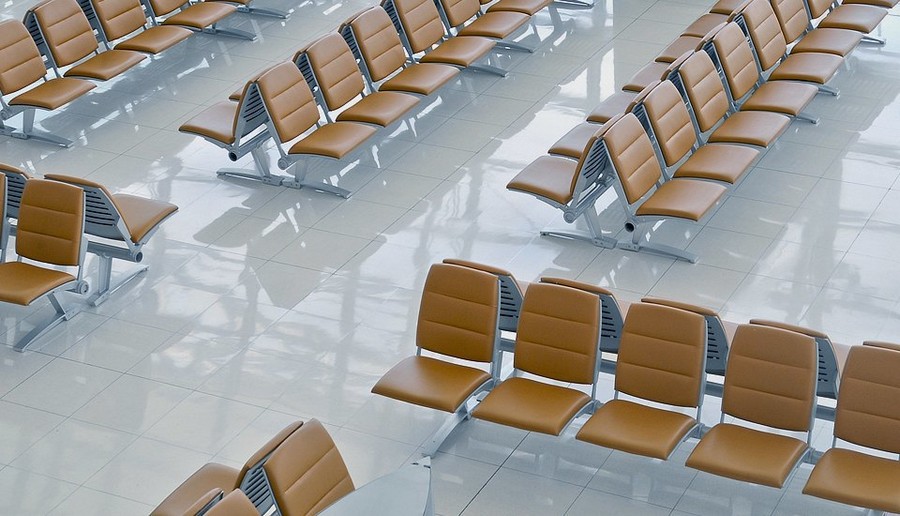