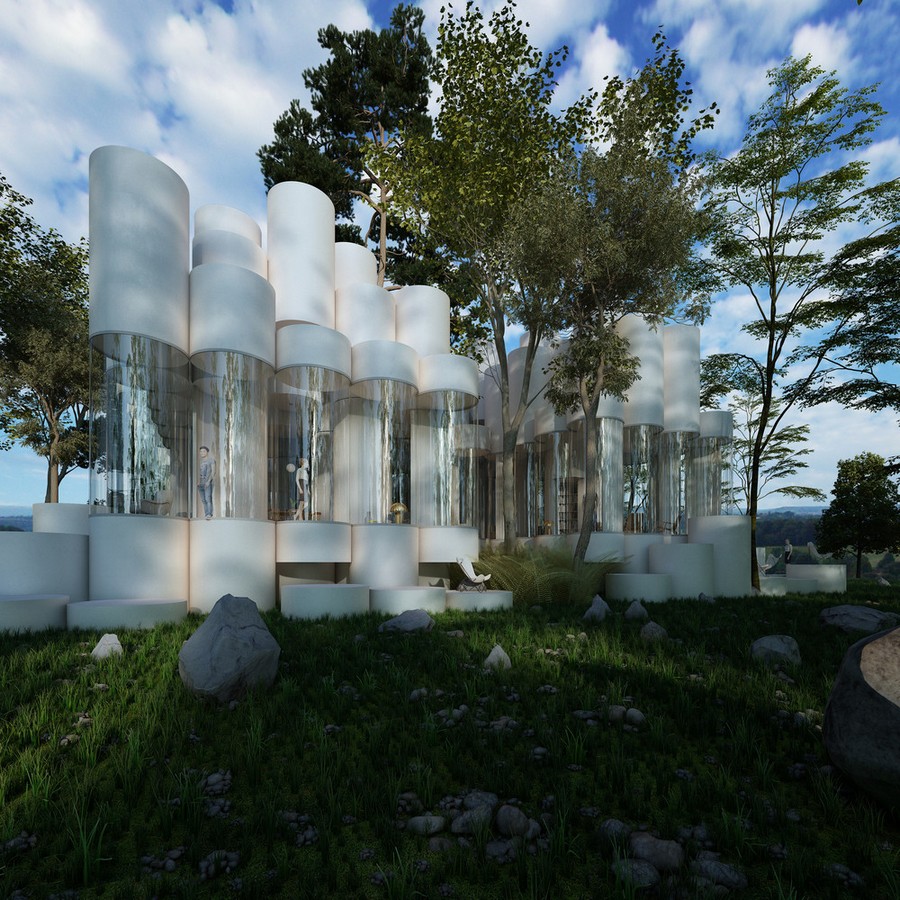 A pretty unusual house is to be built on the outskirts of Lyon, France – it will be composed of numerous cylinder-shaped glass modules. According to the author’s idea, this is an all-terrain type of housing, since cylinders can be arranged in any sequence depending on the characteristics of the terrain of every specific land plot. 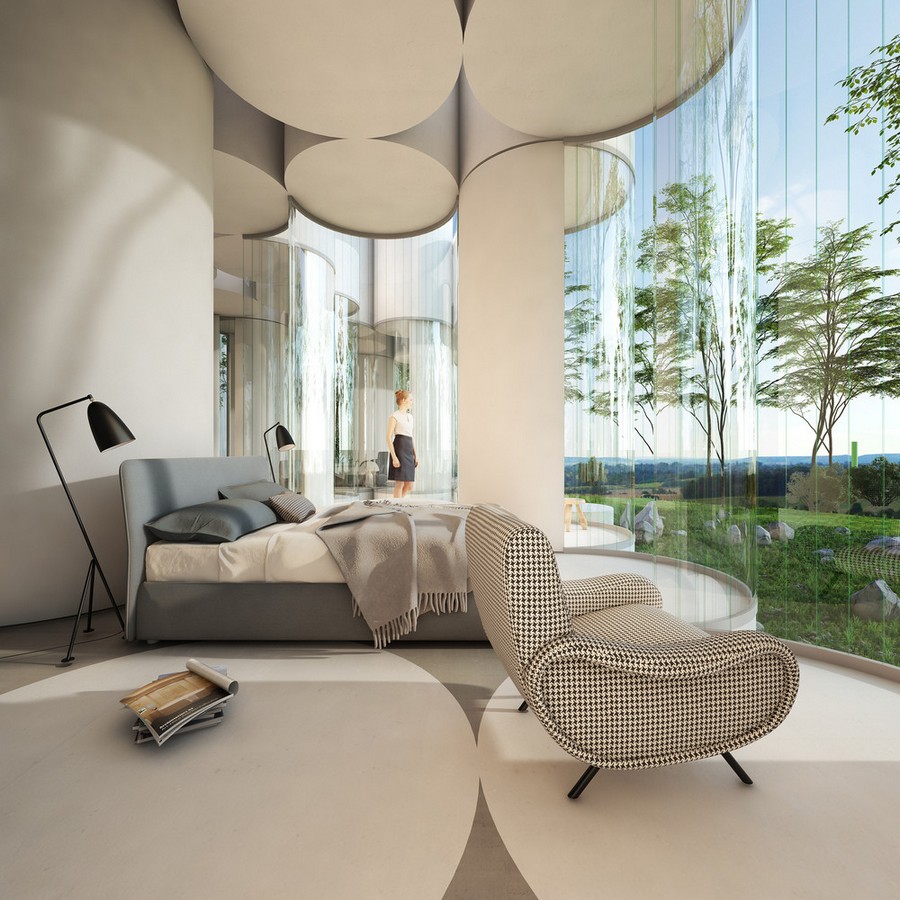 The author’s name is Cyril Lancelin. He is an art director of Town and Concrete bureau from France and the world knows him as an author of several architectural projects that look more like sculptures than like buildings. The architect’s imagination builds up pyramids out of pink air balloons, erects churches open to all winds in the middle of the woods, composes buildings out of disks, triangles, balls, cylinders, zigzags and other repeated elements. In a word, his projects are absolutely non-traditional and aimed at revealing the potential of modular elements. 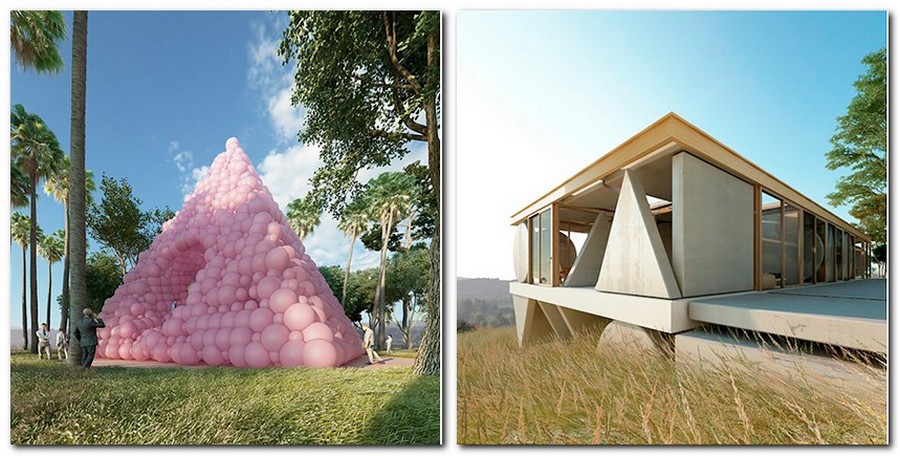 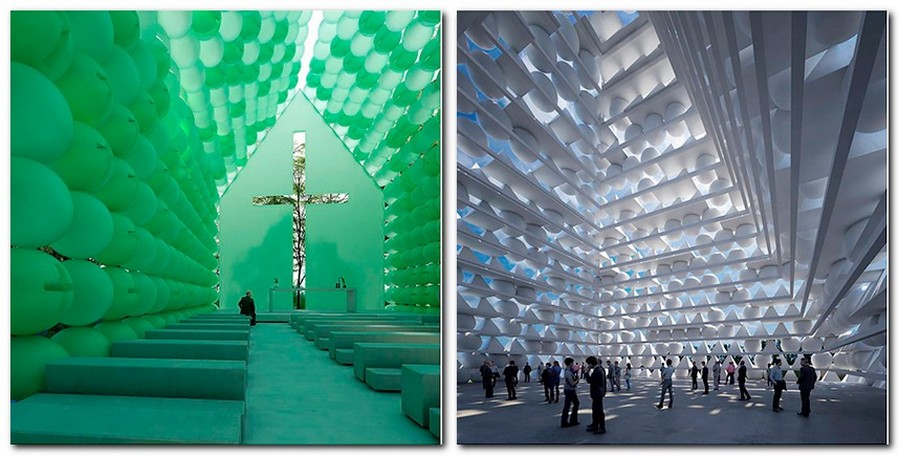 One of his latest projects is the above-mentioned residential Cylinder House. The client wanted his home to fit harmoniously into the highly-forested environment, and Cyril decided that nothing can be more close to nature than such a transparent and flexible house composed of glass cylinders of different heights and diameters. Besides, such a construction allows for increasing the residential area if necessary. 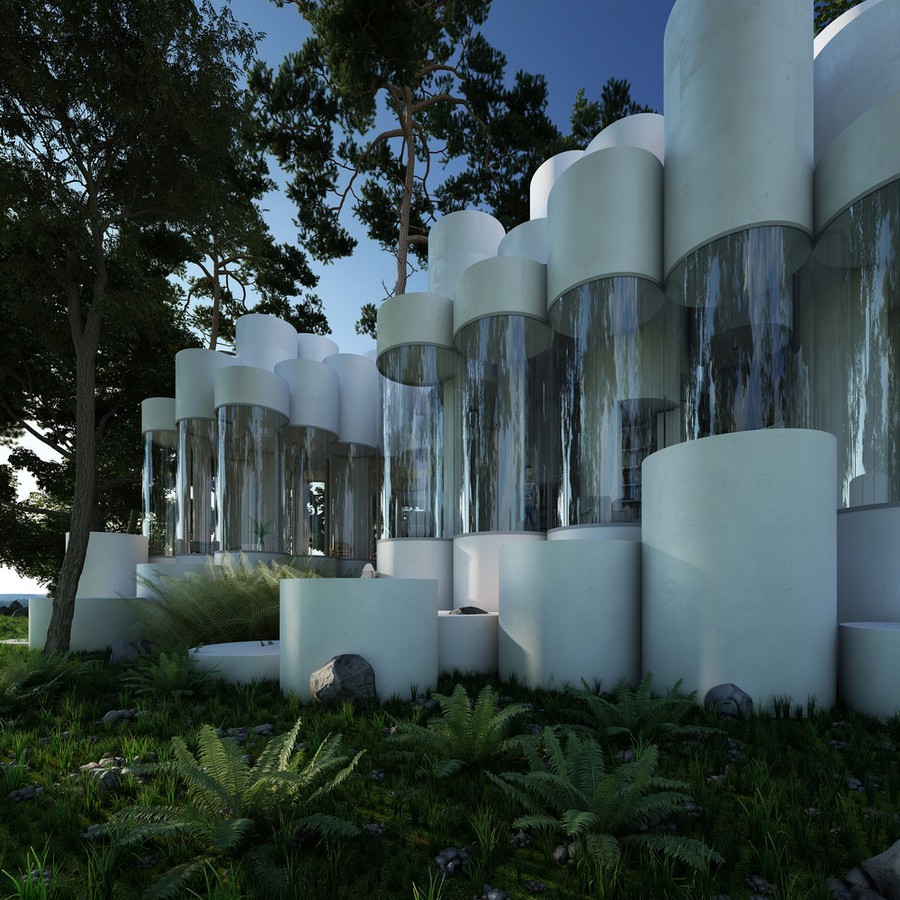 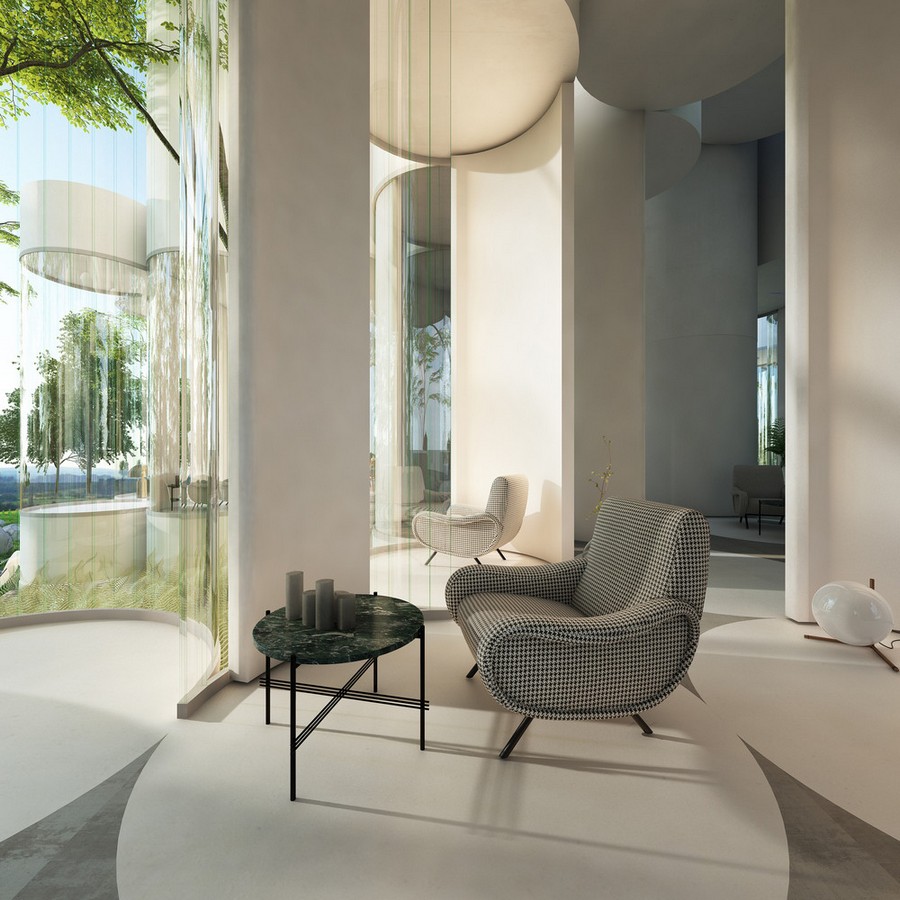 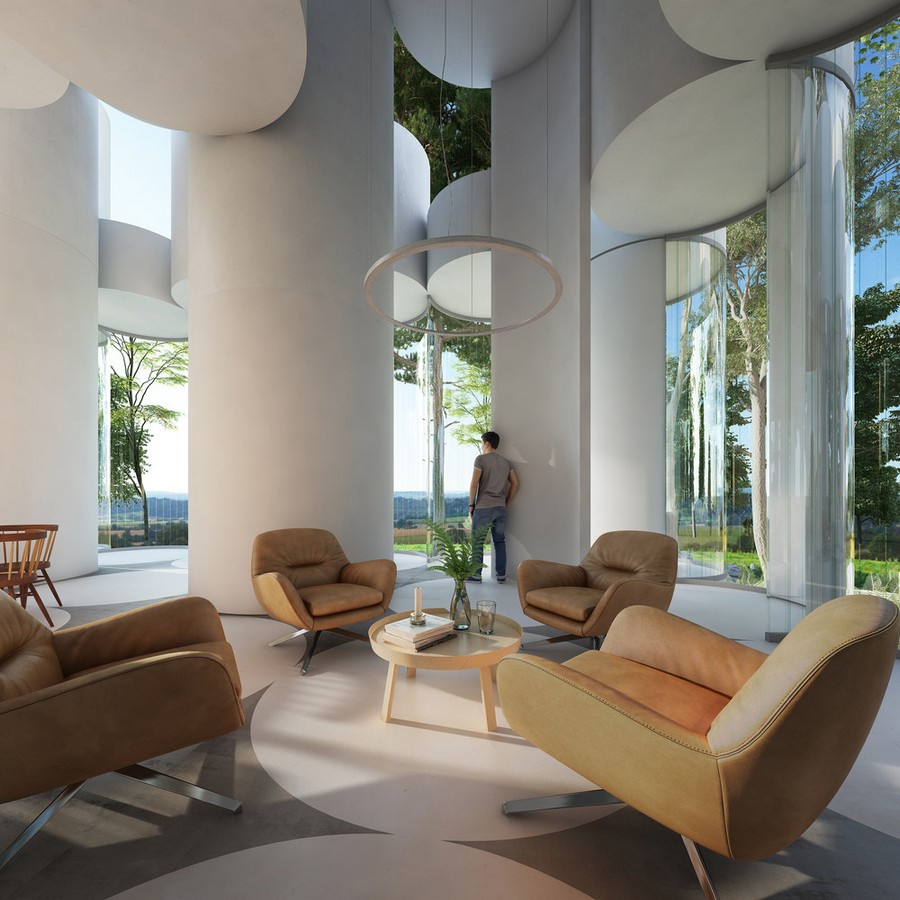 The interior is designed as open-plan space with no corridors or windows. The functions of the latter are played by glass cylinders themselves. In the sunlight the fronts of the building flash and ensure privacy of the hosts, who have a chance to enjoy picturesque scenery from almost any spot in the house. The interior is quite laconic, but this fact is fully compensated by the view opening from the windows. Thanks to the modular layout, neither room has some pre-determined role, and hence the interiors can be re-arranged as often as the masters may want. 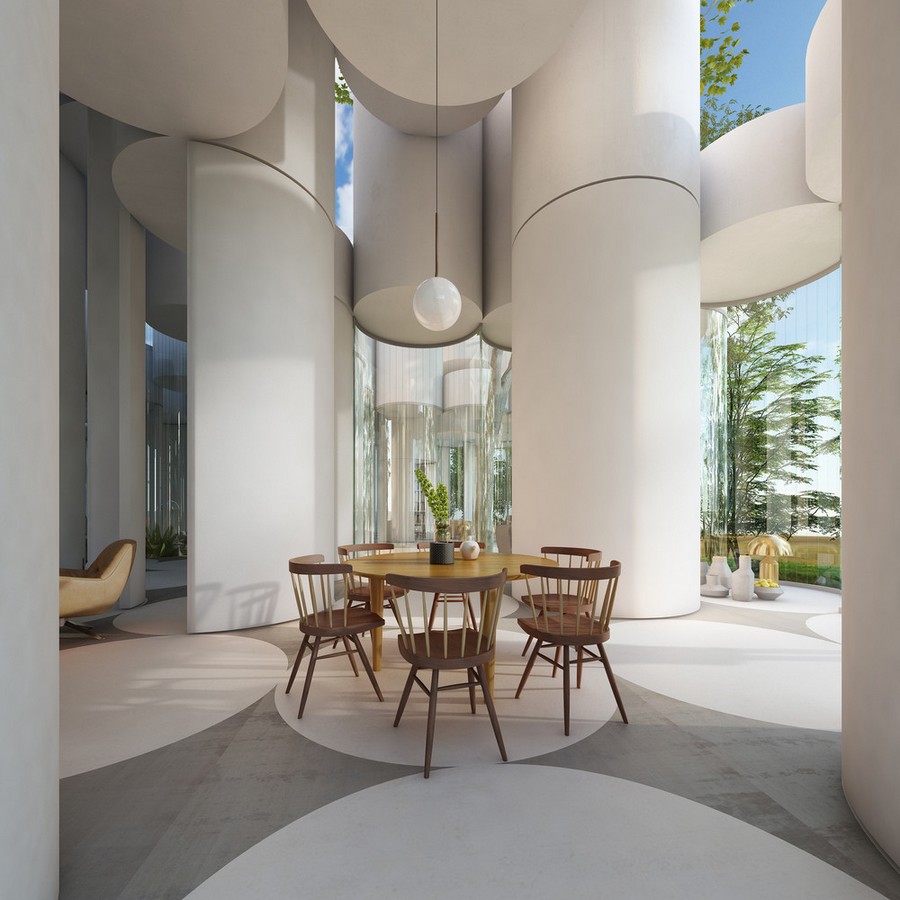