6 Pieces of Décor That Should Be Displayed in Duplicate

If you have ever heard about the “rule of three” – the strong visual power of compositions with an odd number of elements – then the idea of twoness will probably surprise you. But this concept does exist: three elements are meant to catch the eye of the observer, while a couple “works” in a different direction: it enhances interior design, adds the depth to it and visually expands the space. So, a stylish interior can’t do without such “couples” and we’d be glad to tell you what pieces of décor can be used in duplicate and what effects such compositions will produce. 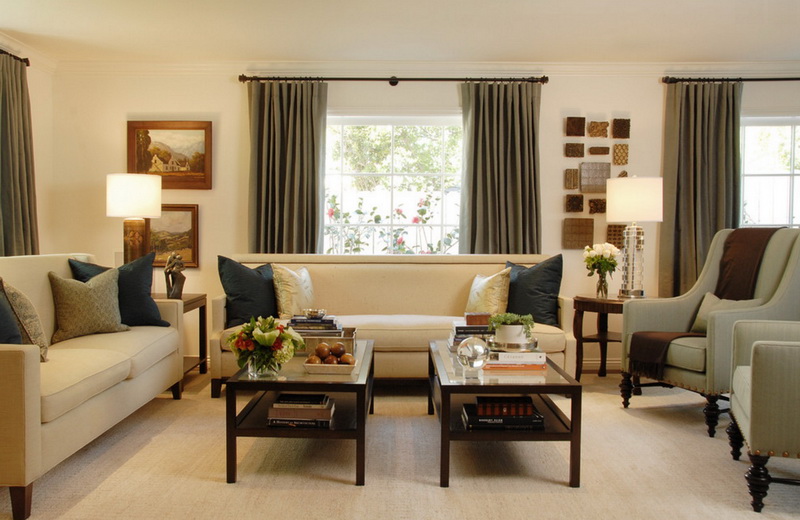 Two similar mirrors located opposite each other create an endless corridor, which amazingly expands the space, or rather blurs its boundaries completely. Another interesting idea is to hang a mirror on wall finished with some light-reflecting material – this trick will not just make the room appear far bigger than it really is, but will attract attention to the geometry of the space, erasing the bridge between the finishing and the décor. 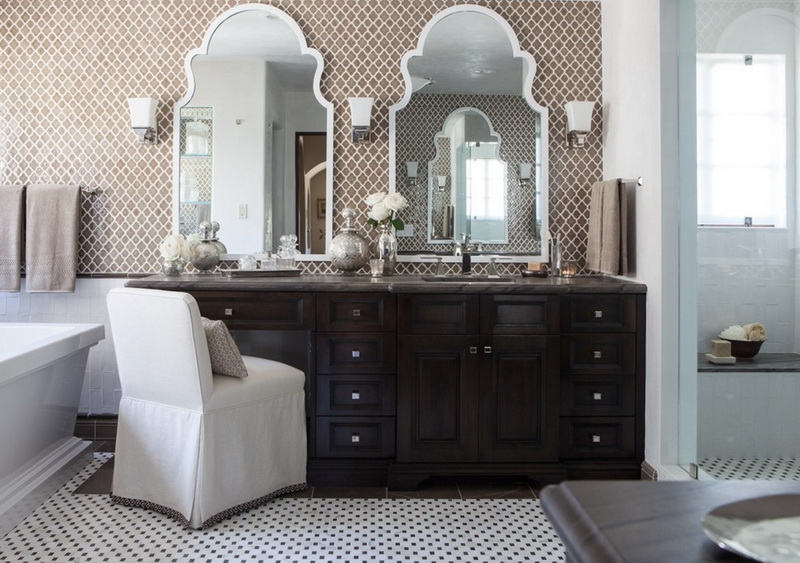 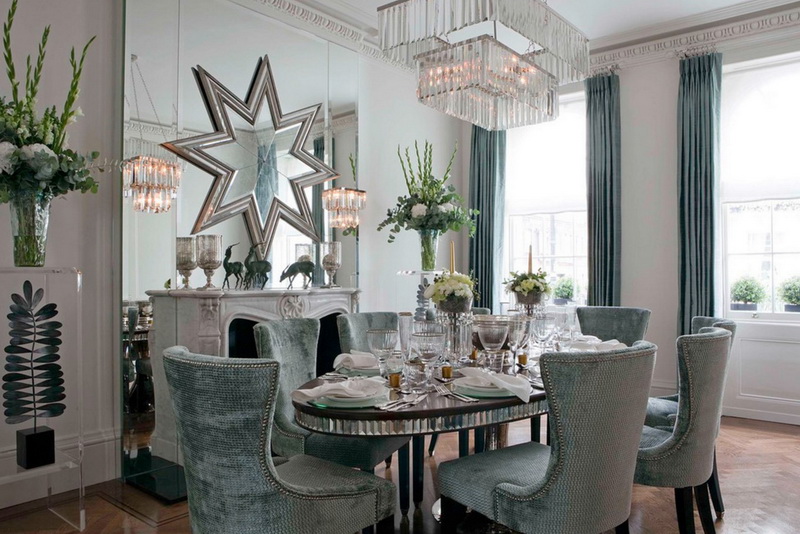 Symmetrical arrangement of two things produces a sense of harmony, reliability and confidence on a psychological level. Such décor seems to be convincing its observer that everything is alright and safe. Most commonly this effect is created by double lamps, though, double coffee tables or a couple of identical arm-chairs are also good.

Symmetry brings the sense of order to the interior, while asymmetry invites our eyes to travel and makes a room more interesting. So, why not combine these two approaches: for instance, you may decorate two identical nightstands differently, or put different flower bouquets into two matching vases. 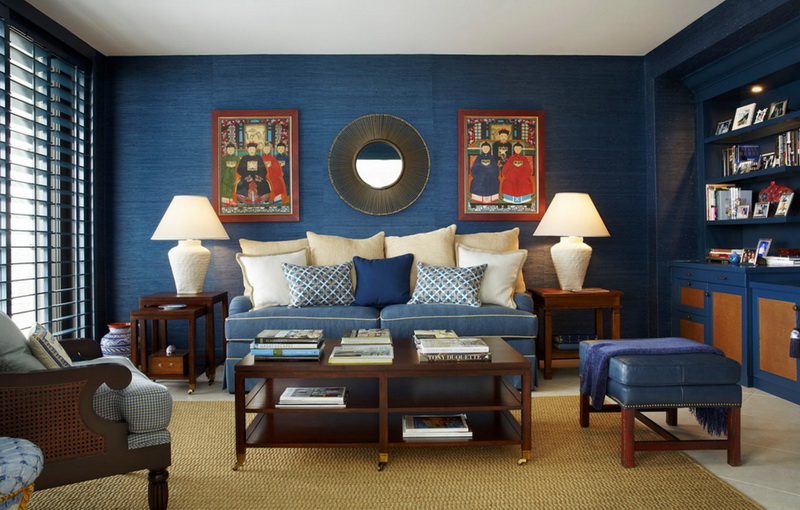 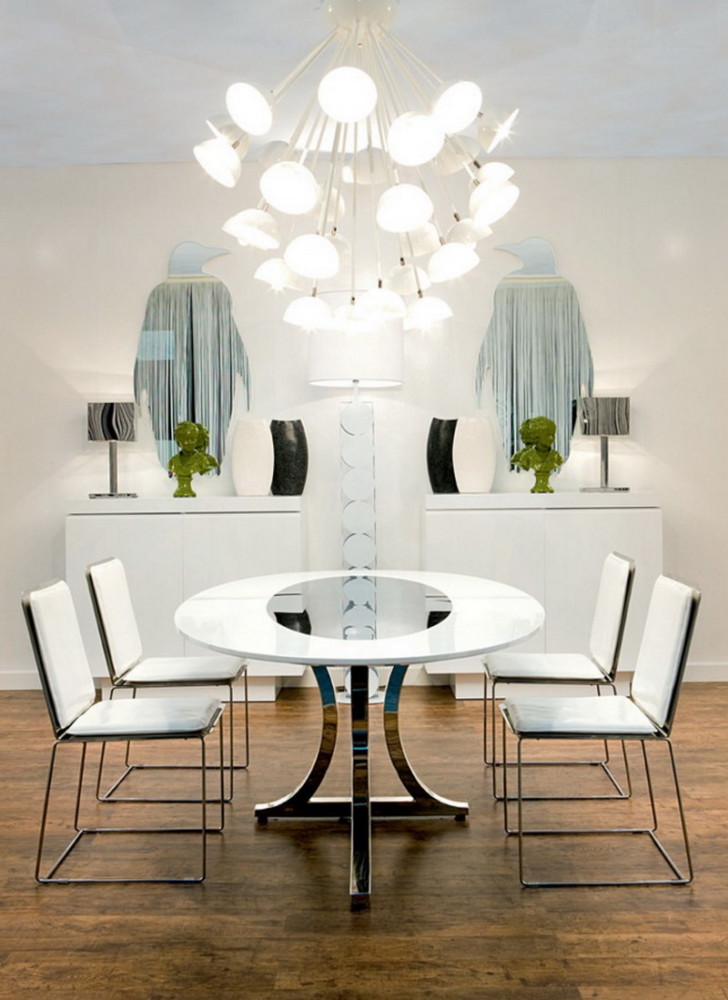 Two identical things in interior give room for maneuvers. By bringing them together, you enhance the visual effect and increase useable area, while located in opposite sides of the room, these pieces give more options for use. Two comfy chairs put next to each other are almost a couch. And decorated with throw pillows with mismatched patterns, they are absolutely independent. 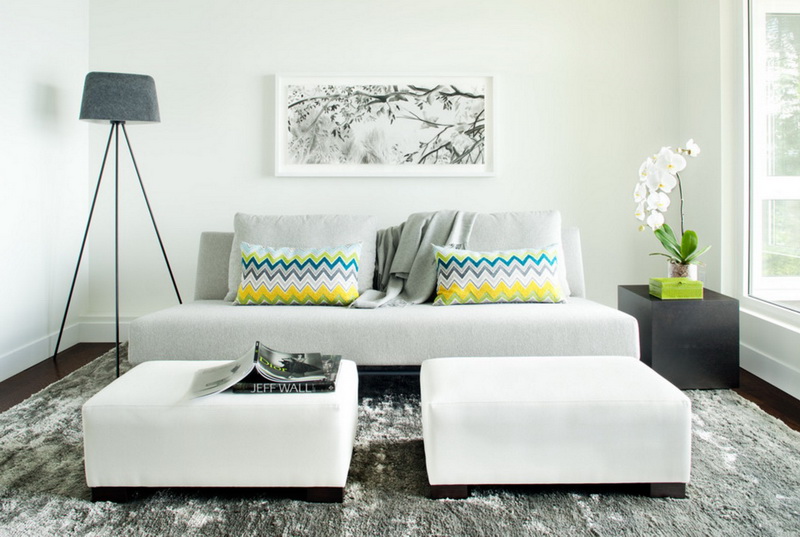 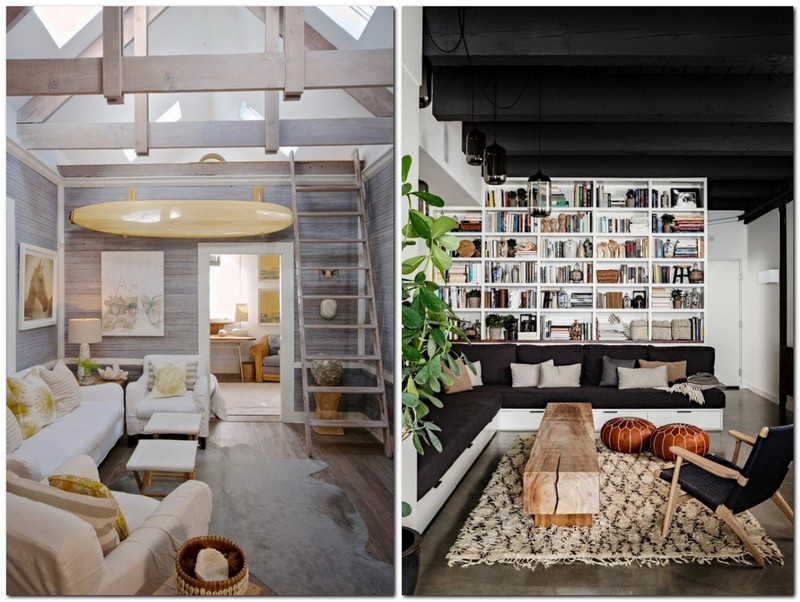 A few layers of textile are a very practical interior solution. Multilayering is a very powerful tool for creating the sense of coziness, both in fashion and interior design. Even on a physical level two layers of fabric instead of one (on a bed or in window décor) are warmer, more relaxing and protective.

But mind the sense of moderation: if you literally fill your room with rugs, curtains, covers and blankets, it will remind more of a bazaar and accumulate loads of dust. Just drapery coupled with sheer curtains, a bed cover along with a plaid and a few throw pillows would be enough. 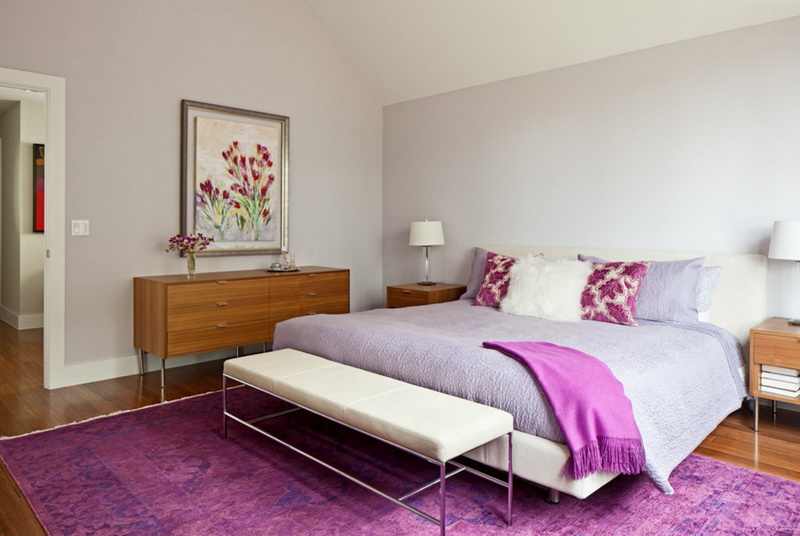 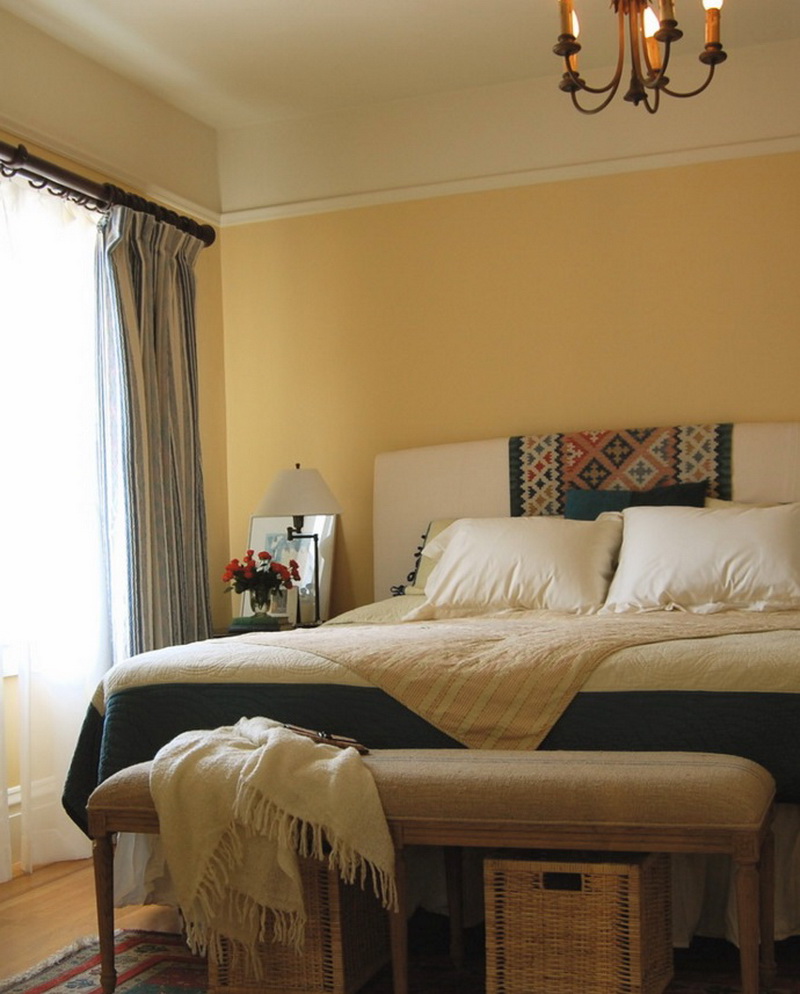 5. Effect of contrast: rugs and carpets

Putting an eye-catchy rug above atop a neutral carpet is a great way of refreshing an interior. Try different combinations of colors – bright and pastel, textures – sleek and furry, patterns – floral and geometrical, to reach the desired effect. 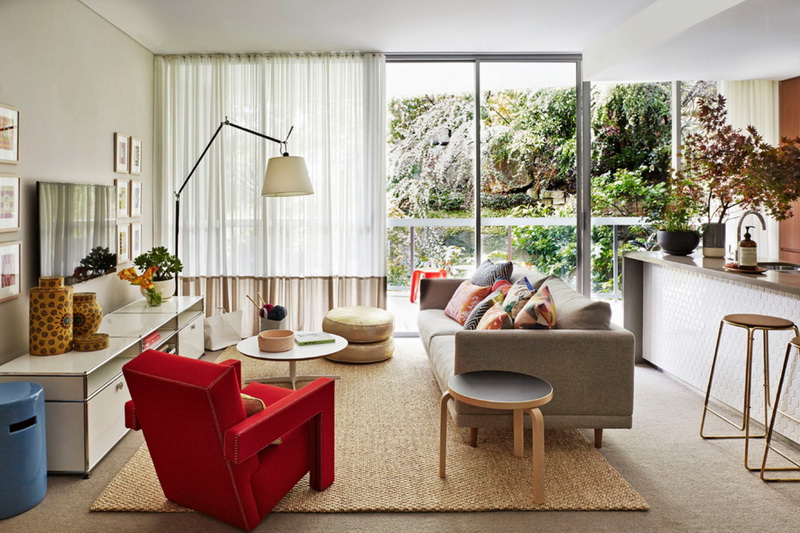 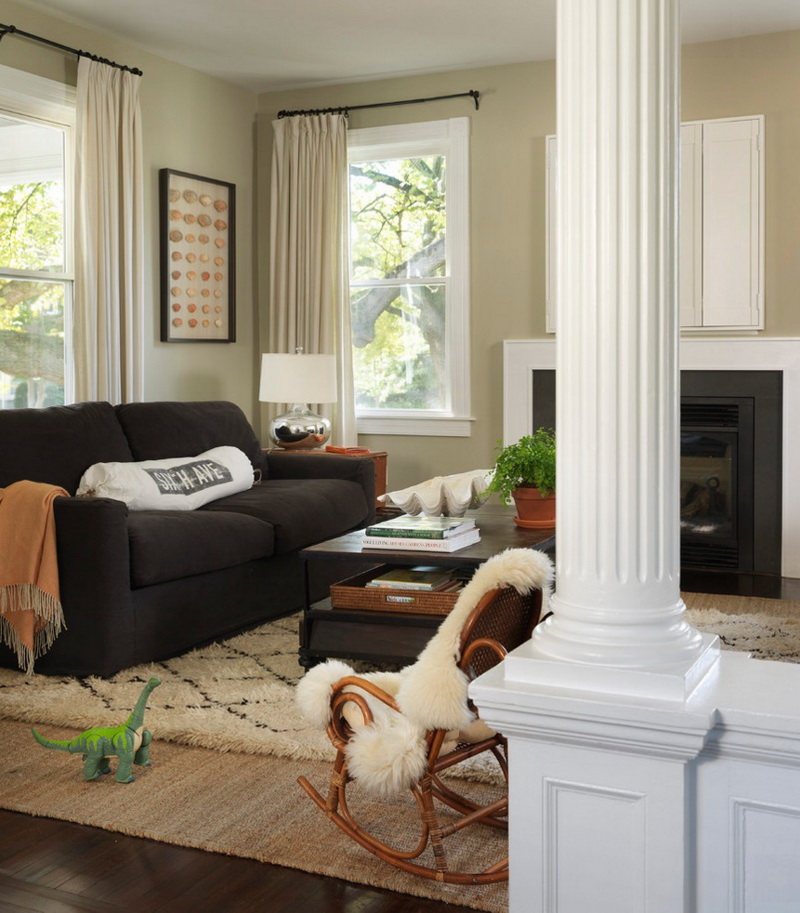 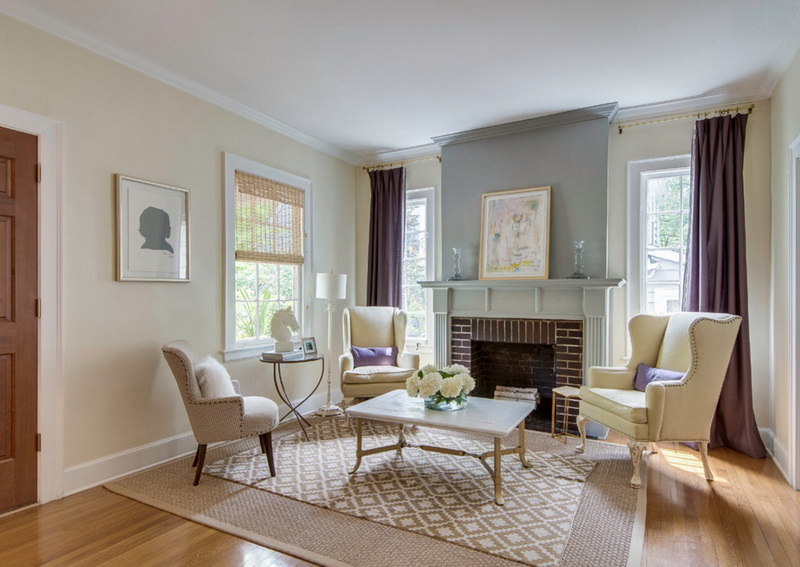 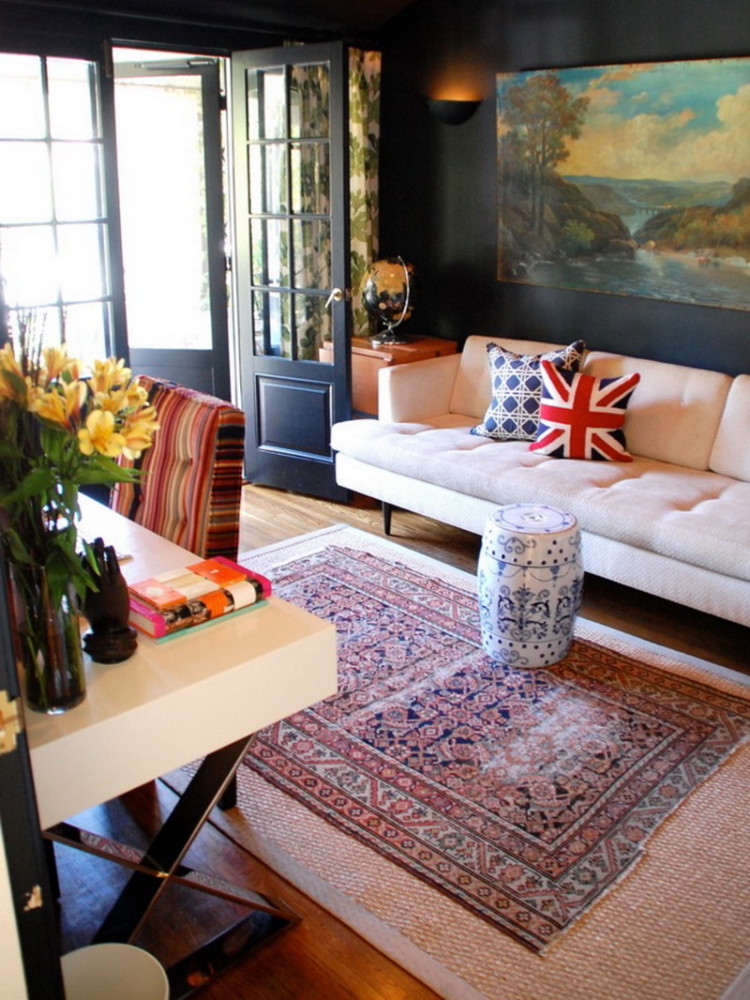 Decorate the wall with two pictures hung alongside: they don’t have to be absolutely identical – choose identical frames, close themes, or matching color schemes. Their impact will increase and the plots will enter into a dialogue. 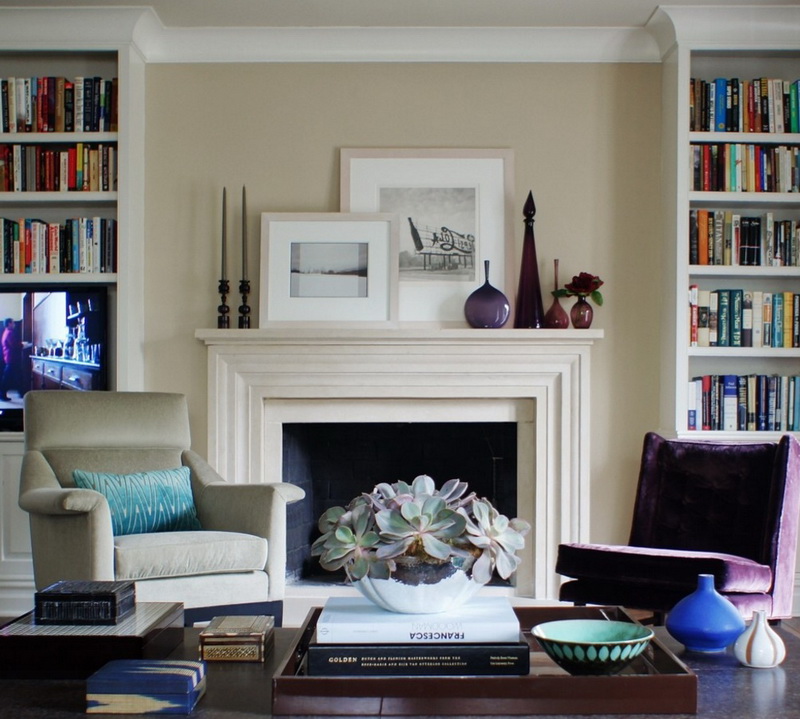 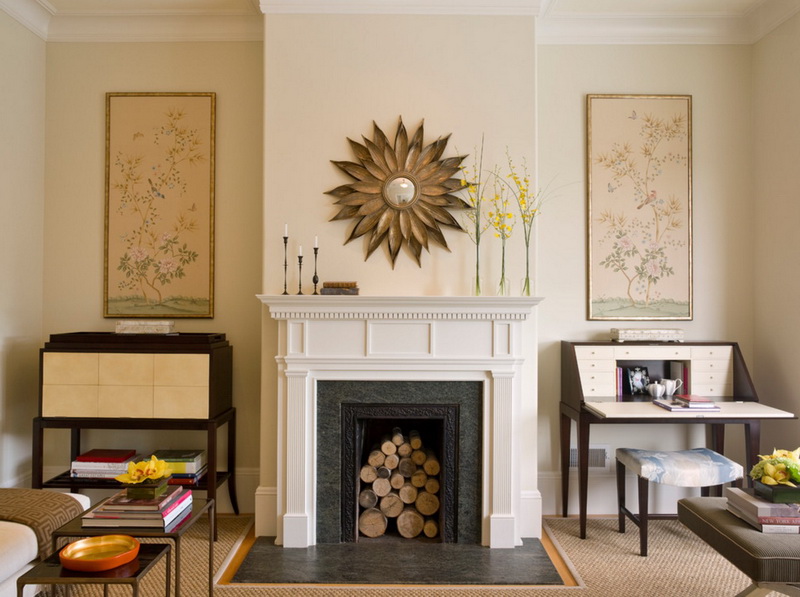