Bentwood Chair by Michael Thonet and its History 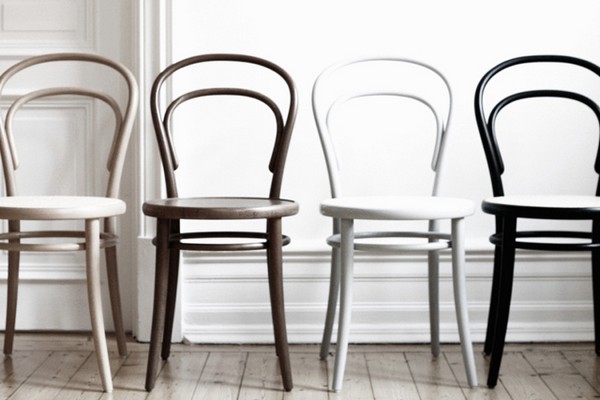 It’s hard to believe this, but the history of bentwood chairs, true longsellers of interior design, started back in 1840s, almost 200 years ago. This chair, as long as a huge group of other bentwood furniture, appeared thanks to the invention of a new steam-bending technology of wood processing. According to it, wood was first heated by hot water vapor or soaked in boiling liquids, which enabled cabinet-makers to bend it in different ways and get beautiful and elegantly-shaped wooden elements. The idea belonged to Michael Thonet, an outstanding man of his time. 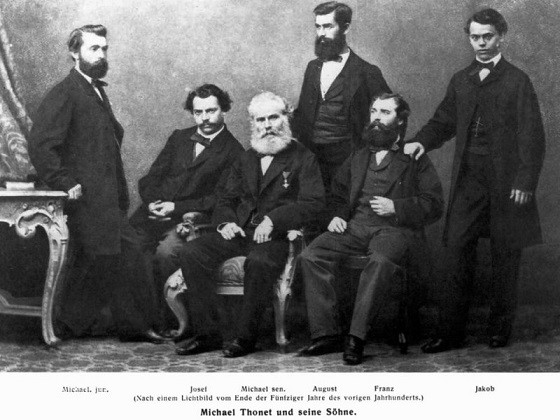 This doesn’t mean that wood wasn’t bended before Michael Thonet: in fact people used similar technology for making sleighs, skis, boats and wooden barrels for ages, but it was Mr. Thonet (1796-1871) who first applied this method in furniture production. Moreover, his bentwood chairs are obviously the first designer pieces of furniture, which were manufactured on an industrial scale. 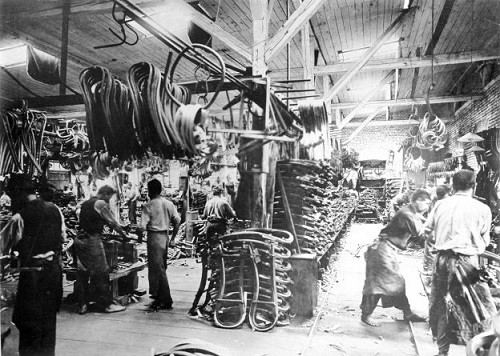 By the end of the 19th century, there were produced over 50 millions of these cheap and practical chairs. People from Europe, Asia and America sat on these chairs. In early 1900s catalogues of the company, which was owned by 5 sons of Michael Thonet, featured about 1200 models of furniture, not just the chairs. 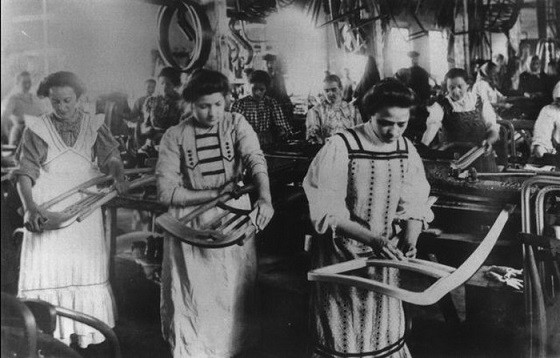 This phenomenon was most precisely explained by a world-famous architect Le Corbuiser: “Never was there an object as elegant, as well conceived, as precise in its execution, and practical in its usage.” It has been almost two centuries since then, but modern designers still deem bentwood chairs as an ideal combination of shape and technology. There is even a new word on the way for such things – longsellers. 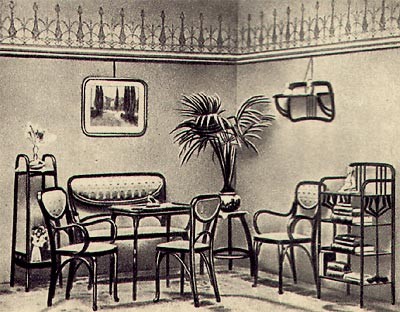 Laconic and elegant design, durability and cheap production costs (thanks to low material inputs and simple methods of assembly) – these factors taken together made bentwood chairs ideal for rapidly-growing urban population, which needed much furniture at a reasonable price.

Durability of the bentwood chair was demonstrated by a spectacular advertising trick: it was dropped from the Eiffel Tower and remained absolutely safe. No other piece of furniture would stand such a test.

The most simple, flawless and famous model of bentwood chair is the so-called Chair № 14. This perfect chair consists of just 6 pieces of bent wood.

But what is most brilliant about it is that thanks to this model Michael Thonet generated a genius idea of those times: furniture must be disassembled and assembled again. This means that carpentry joints must be replaced with screw ones, and furniture manufacturers won’t have to transport “air”!

The genius inventor starts to transport his furniture to customers in disassembled form and arranged in a few layers: as a result 36 (!) disassembled chairs № 14 can be arranged on a single square meter. 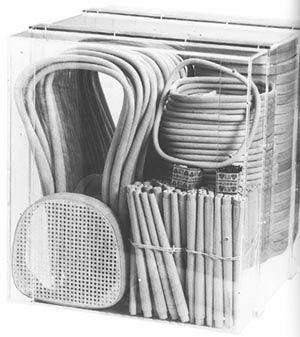 Ever since the invention of bentwood chairs, their production never stopped. Longseller Chair No 14, today known as 214, is still produced by Thonet. 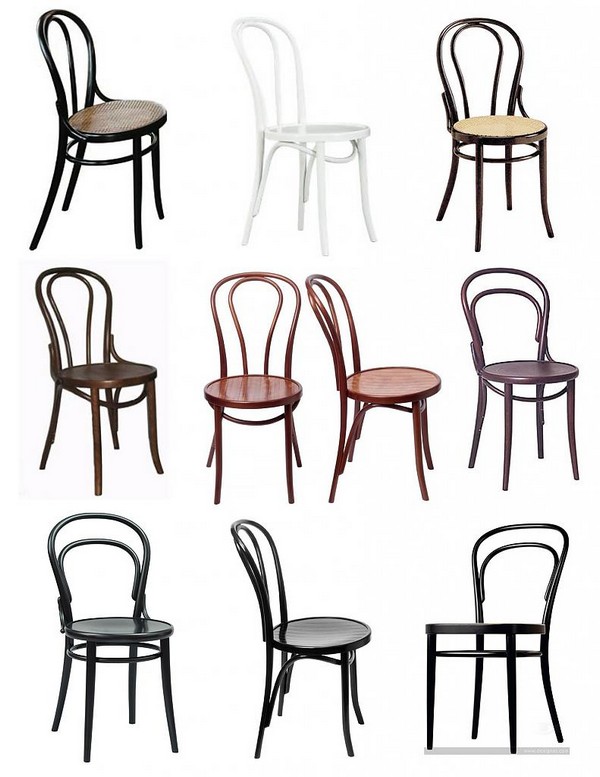 What is the most amazing about this “minimalist” bentwood furniture is the time when it was created: the era of eclectics, pompous and massive stuff, plenty of details a-la Rococo and a-la Loius-the-Great and something like this. Mr. Thonet was the man who ignored all modern trends of his time and created a truly timeless design. He was definitely ahead of his time and we thank him once again for that. 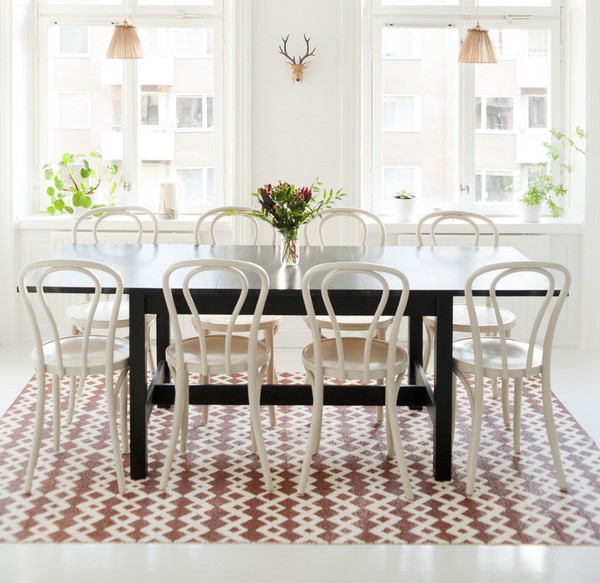 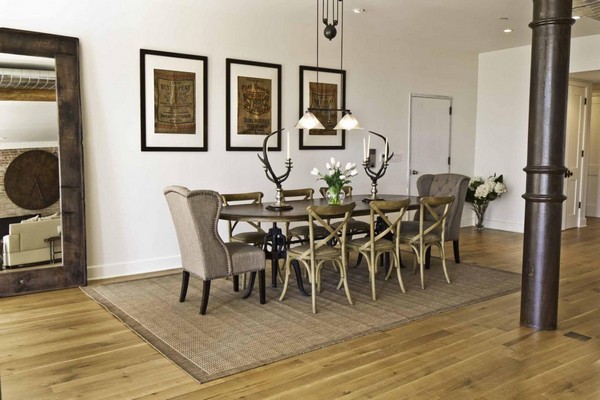 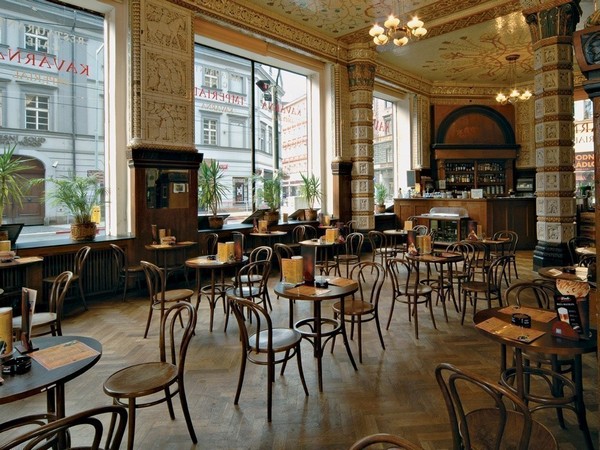 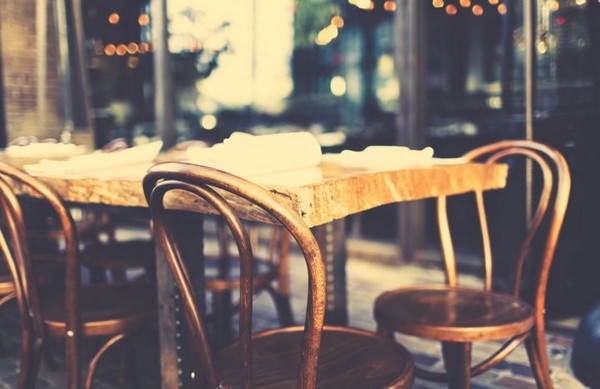 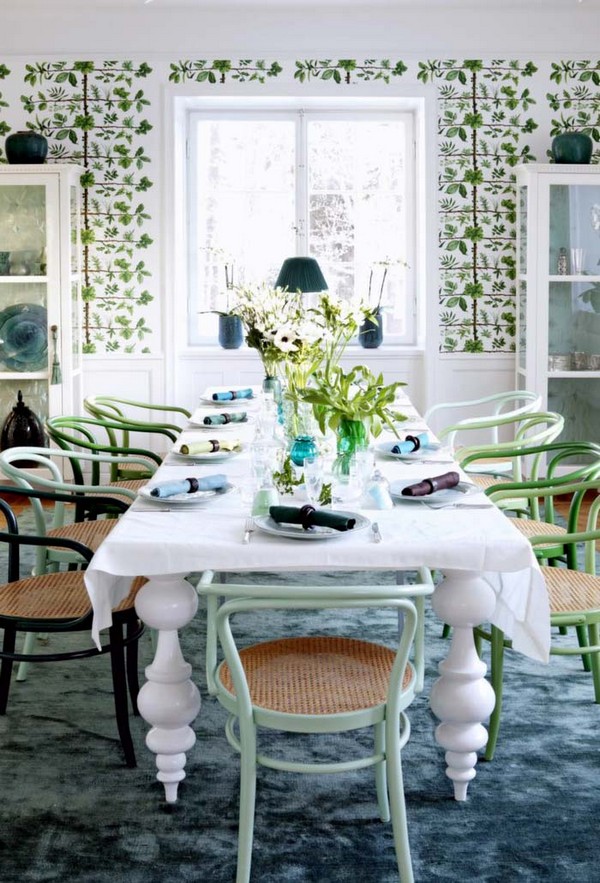 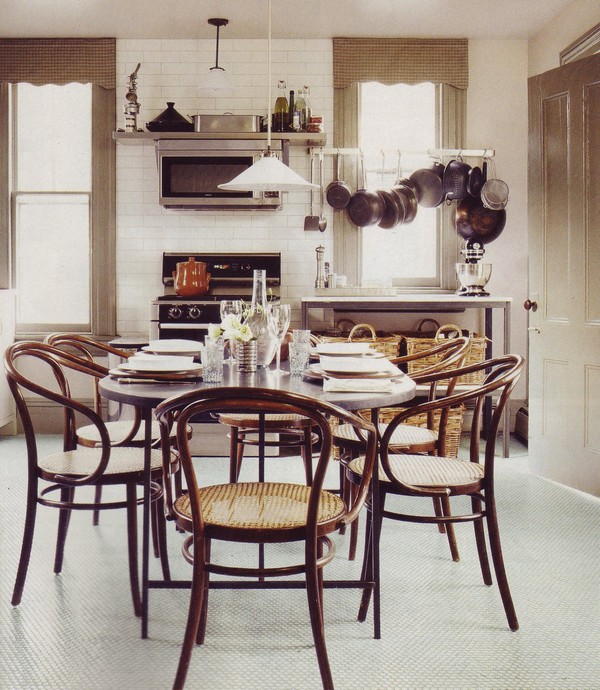 And in the end we’ll offer you one more proof of bentwood chair timelessness: in the USSR times, just after the October Revolution of 1917, the production and imports of bentwood chairs was totally banned. But if we check out the paintings of Soviet times, we’ll see that these splendid chairs didn’t leave interiors of those times – they could be found everywhere. Take a look: 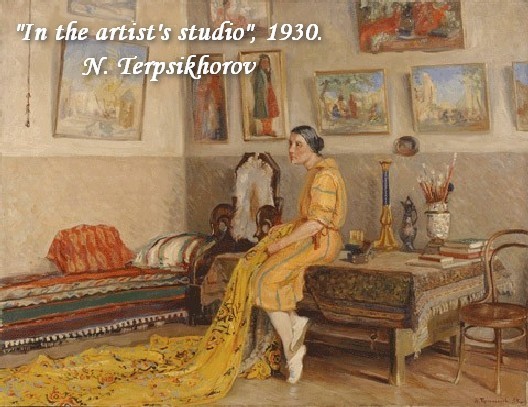 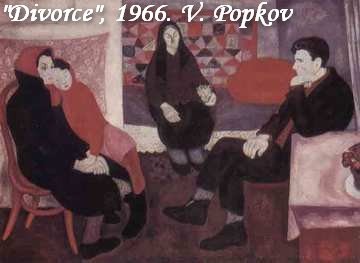 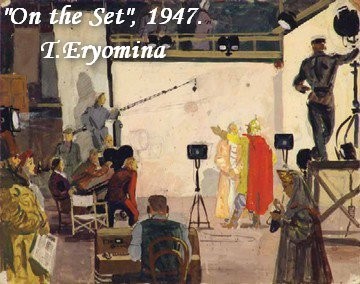 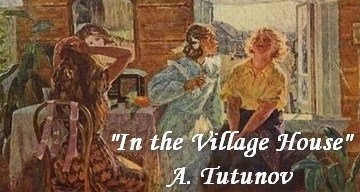 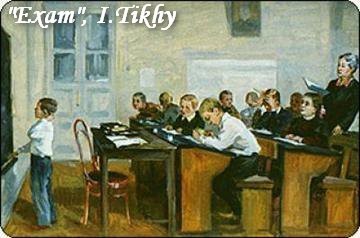 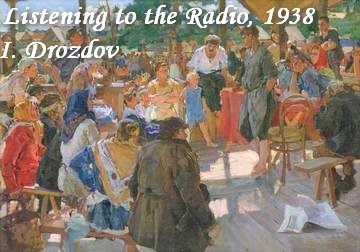 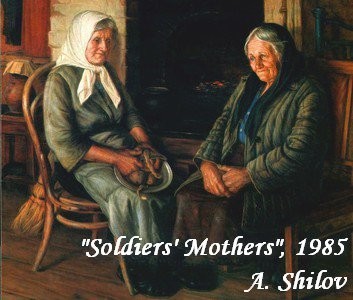 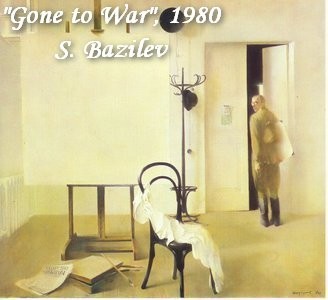 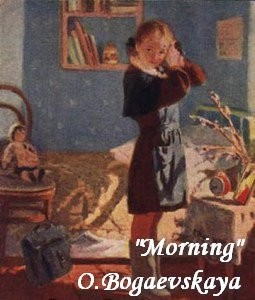 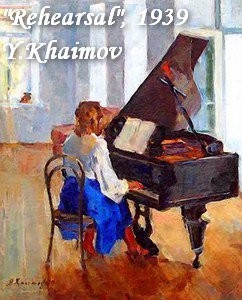 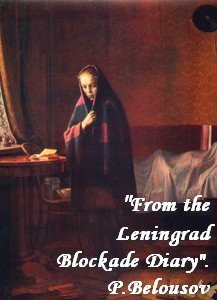 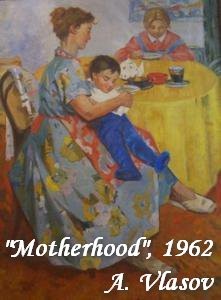